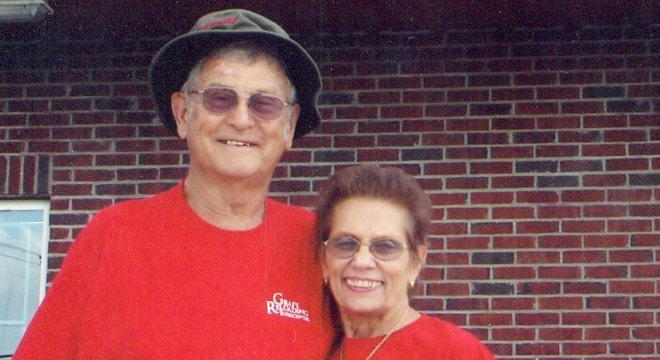 Bob and his wife Marjorie helped co-found Graf & Sons in 1957 and, while he retired in 2014, the business is still family owned. (Photos: Graf & Sons)

Graf, 84, died Monday at Boone Hospital in Columbia. Born in Miami, Arizona in 1934, he was 23 when he joined forces with his father Arnold, brother Howard, and their spouses to found Graf & Sons in a gas station in Mexico, Missouri. Bob and his wife Marjorie later became sole owners of the business after the passing of the senior Graf and the retirement of Howard.

“He will be greatly missed by many in our community and in the shooting and reloading industry,” said the company on social media Tuesday, announcing funeral arrangements.

By 2013, Graf expanded the once three-person operation to an outlet specializing in often hard-to-find ammunition and components employing a staff of 60 and was honored by the Mexico Area Chamber and City of Mexico. Bob retired in 2014, naming Paul Seigfreid as company president, but the business is still family owned. A lifetime NRA member, Graf & Sons regularly donate rifles to the Missouri Friends of NRA program.

An avid sporting clays shooter, Graf and Marjorie toured the country extensively to participate in events and in 2016 Bob was inducted into the Missouri Trap Shooting Hall of Fame. At one “Ironman” shoot in Buras, Louisiana, Graf’s five-man team broke 23,500 of 25,000 targets in 24 hours.

The family requests that memorials be given to First Christian Church or to the Missouri Trap Shooters Association, with donations to the latter to be used for youth scholarships. 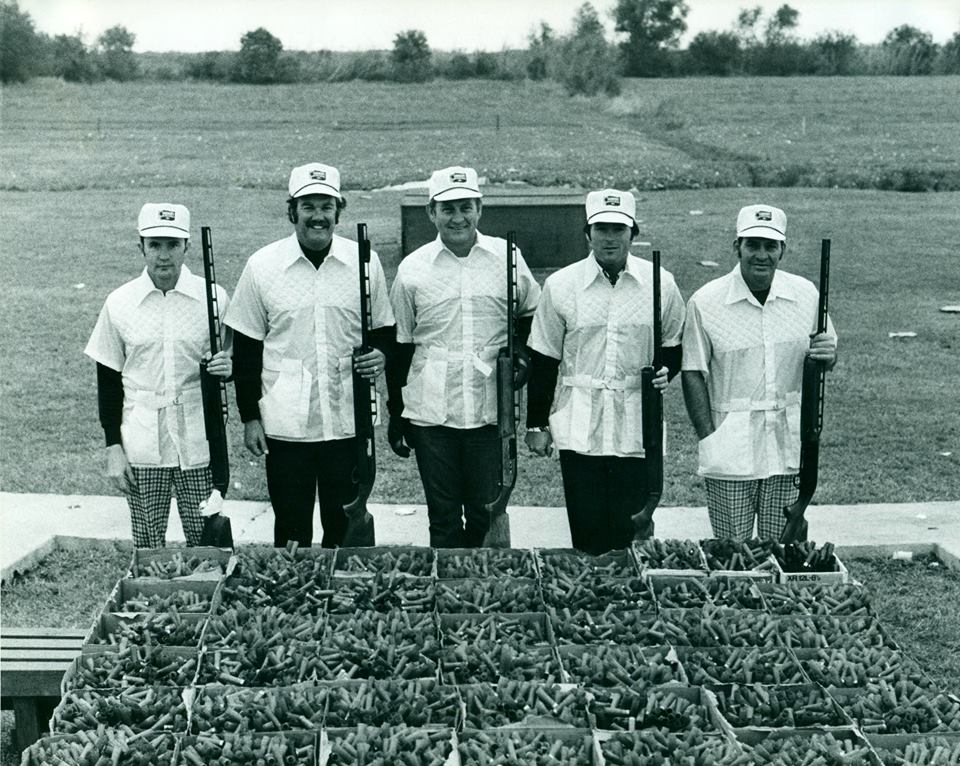