Polish Beryl M762 rifles to be made in Nigeria (PHOTOS) 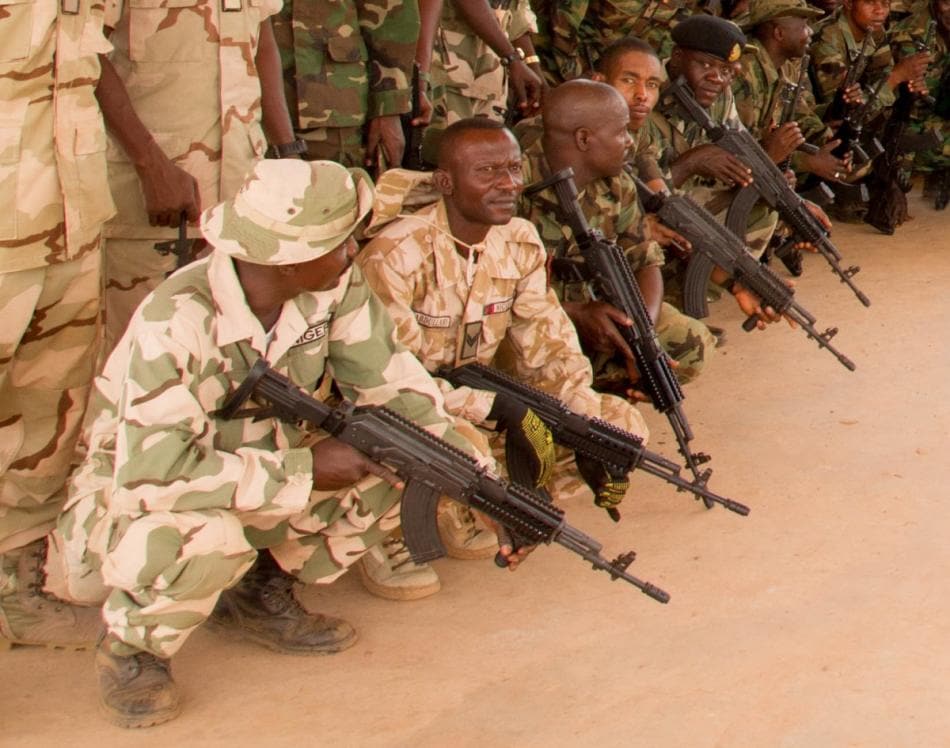 As of late 2017, FB had delivered some 2,000 Polish-made M762s to Nigeria and had received an order for another 500. Moving forward, the guns will be made in the African country. (Photo: FB via Janes)

News from Africa is that the FB Beryl rifle, traditionally made in Radom, will start new production a continent away for the Nigerian military.

Jane’s Defence Weekly is reporting that Polish Armaments Group president Jakub Skiba in March signed a letter of intent with Major Gen. Bamidele Ogunkale, the director of DICON, Nigeria’s armament concern, to produce Beryl M762s in the West African country. The letter outlines a three-phase technology transfer from initial assembly to partial manufacturing and then full production to be completed at DICON’s Ordnance Factory Complex in Kaduna, about 500 miles from the capital of Lagos.

Based on the FB wz. 88 Tantal, a 1980s Polish military weapon itself evolved from the Soviet AKM and AK74 in 5.45x39mm, the Beryl-series was designed at Radom by FB in the 1990s for service with the post-Cold War Polish Army in a more Western-oriented 5.56mm NATO chambering. As its name implies, the M762 variant is chambered in the good old Warsaw Pact standby round, the 7.62x39mm, and as such accepts AK-pattern magazines. 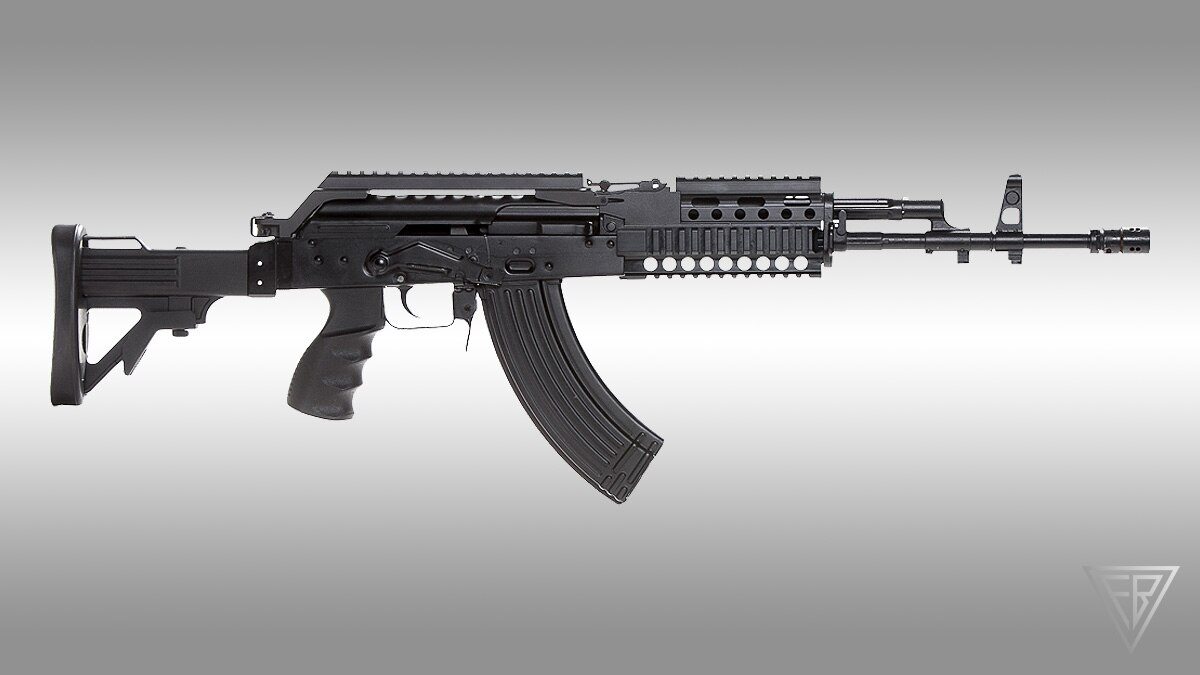 As noted by PGZ/FB the M762 is a four-position select-fire weapon with such modern features as tritium-lit night sights, upper and lower MIL-STD-1913 Pic rails for add-ons, and the ability to accept the Polish-designed side-loading GP-40 and GPBO-40 grenade launchers– which are neat in their own right. 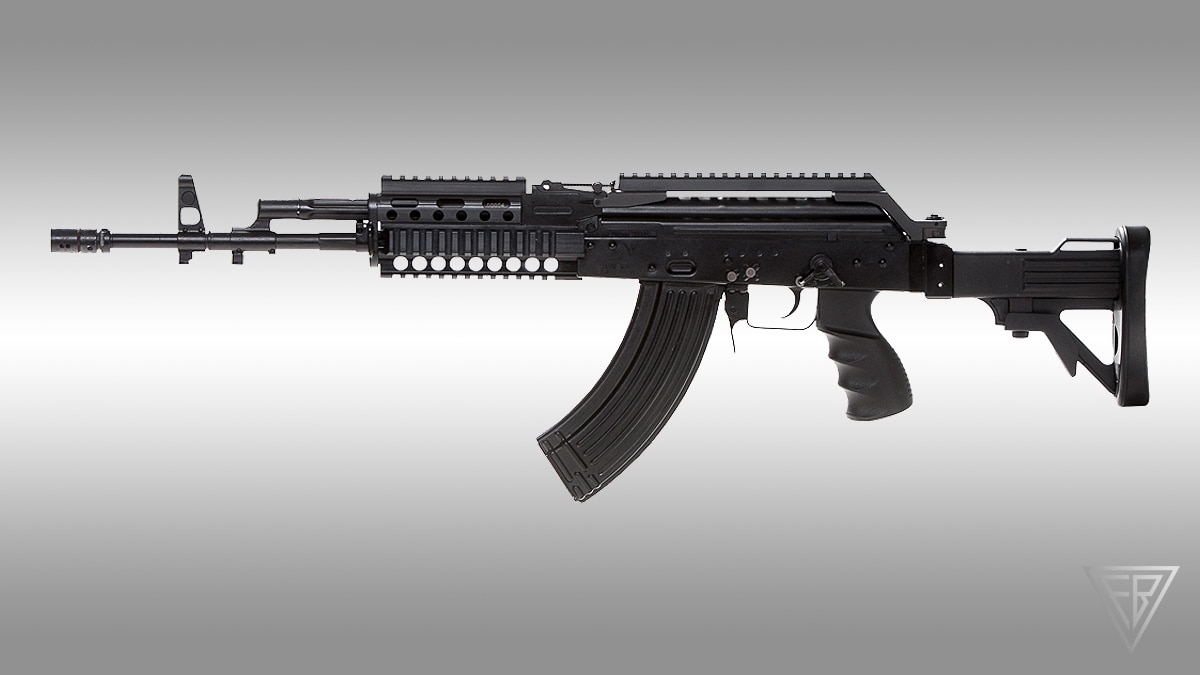 According to MilMag, Polish-based military journal, as of late 2017, FB had delivered some 2,000 Polish-made M762s to Nigeria and had received an order for another 500. The guns went mainly to air force and commando units involved in the ongoing fight against the Jihadist militant organization Islamic State in West Africa, better known as Boko Haram.