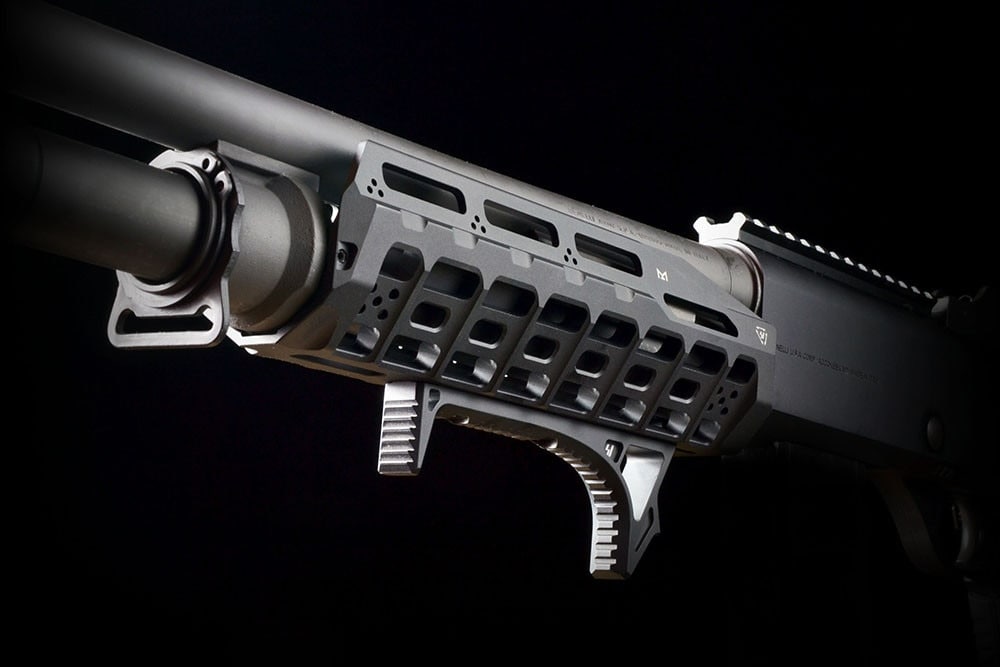 The Hayl Rail M-LOK Handguard is designed to coincide with the Benelli M4. (Photo: Strike Industries)

Debuted at SHOT Show, the Hayl is officially ready for Benelli users. Constructed of 6061 aluminum, the handguard offers a weight hovering around the six-ounce mark.

“The Benelli M4 is the gold standard of auto-loading combat shotguns. Although rugged, reliable, and popular the world over with military, law enforcement and civilian personnel, the M4 has seen very little in the way of innovation and upgrades since its introduction in 1999,” Strike Industries said in a statement.

“Strike Industries updates the platform with the industry first M-LOK handguard to take advantage of the latest in tactical lights and accessories to enhance the functionality and ergonomics of the legendary weapon system,” the company continued. 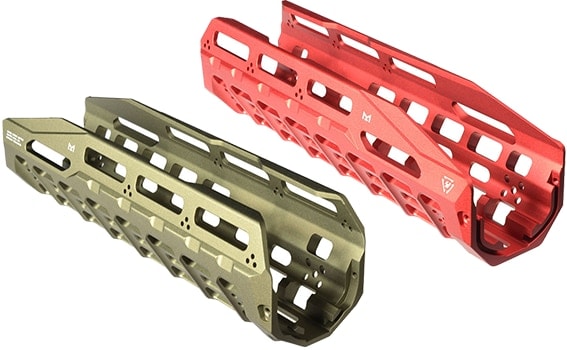 The handguard is offered in black, red and green. (Photo: Strike Industries)

Available in black, flat dark earth or red, the M-LOK compatible handguard is a drop-in accessory requiring no special gunsmithing to install. The Hayl Rail package comes with the M-LOK handguard, a 1.5mm Hex wrench and four anti-rotation set screws.

The Hayl can be snagged through Strike Industries website with the black version retailing for $124 and the red and FDE offerings coming in slightly higher at $129. 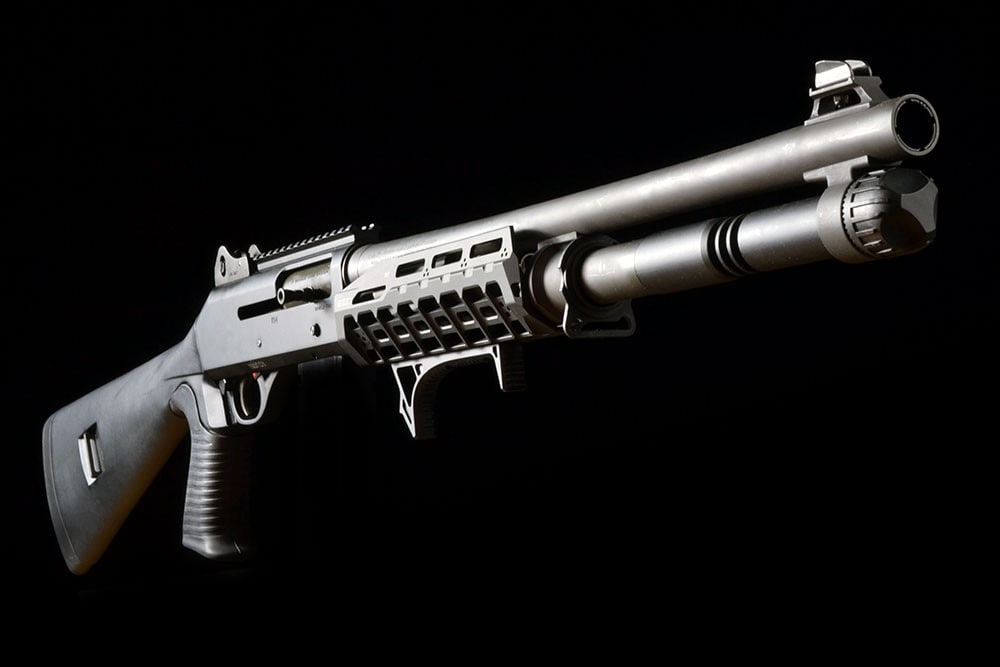