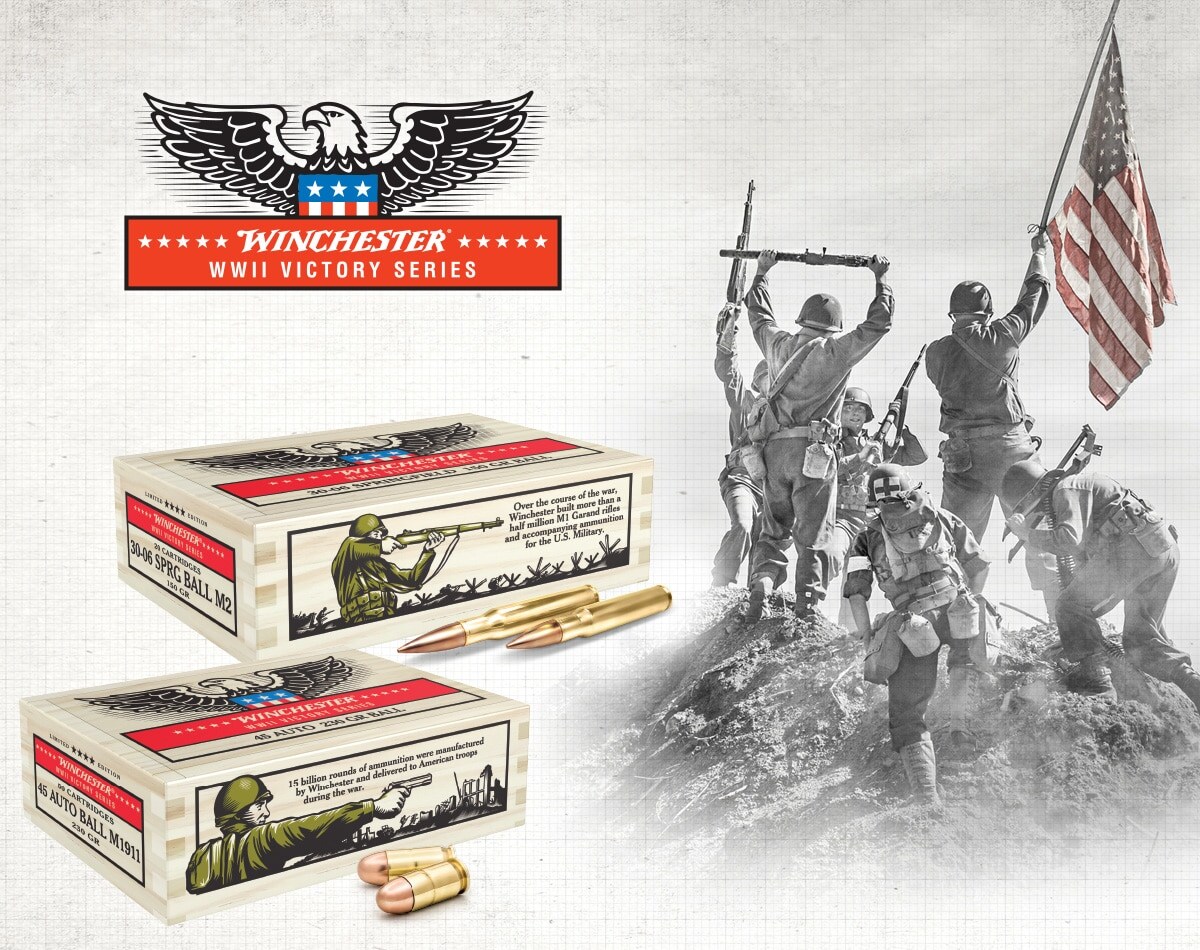 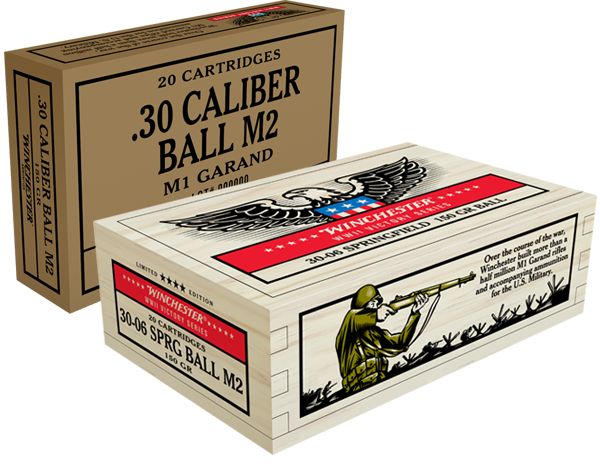 Winchester said the ammo series is a nod to both the company and the servicemen who served their country during the Second World War.

“Winchester played a vital role providing the ammunition and firearms used by our military in the defense of our country in WWII and we are proud to honor those brave U.S. warfighters who so gallantly fought for our freedom,” Matt Campbell, vice president of marketing and sales for Winchester Ammunition, said in a news release.