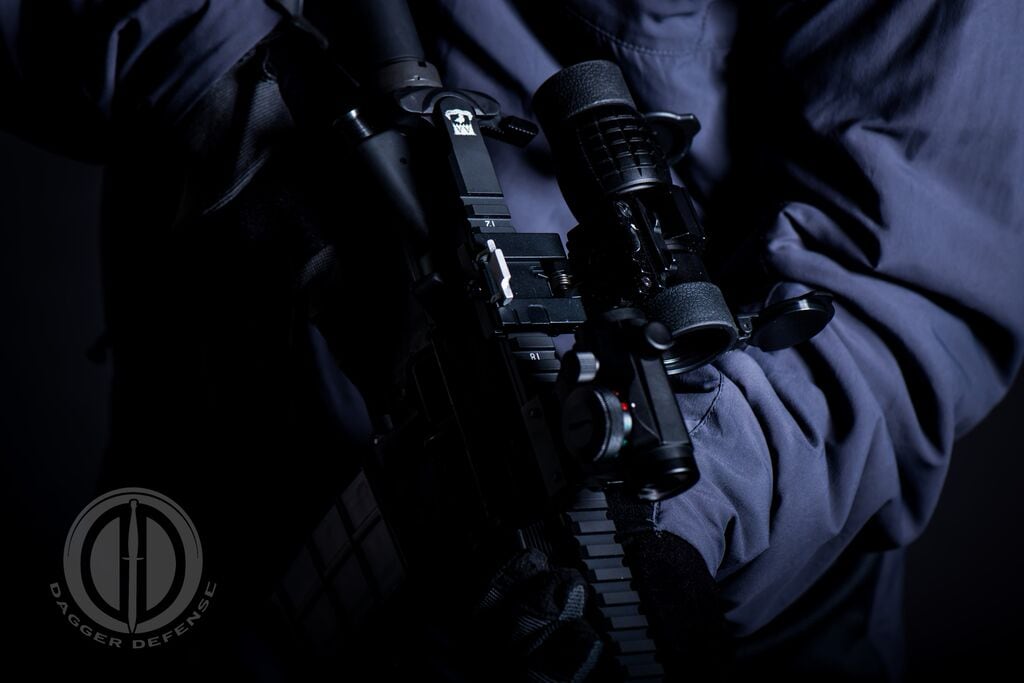 Dagger Defense emerges in a crowded accessories market as a champion for gun owners aiming to kit out their guns, all without sacrificing food and shelter to do it. Delivering a bevy of aftermarket products designed to offer an affordable approach to gun ownership, the veteran owned company is creating new ways to drop prices and help consumers equip their guns with lights, rails and other aftermarket extras.

The idea to offer an affordable line of accessories came to veteran and owner of Dagger Defense Mike Brewster after he noticed a growing trend among his gun buying customer base. As a FFL selling guns and gear online, he discovered his customers were greatly concerned with affordability, not just in their firearms but with the accessories they were mounting and using with their guns. It was here that Brewster saw an opportunity.

“Accessories can be expensive and I personally can’t bring myself to spend a ton of money on them and neither can the majority of other people who, I feel, are being excluded by high prices,” Brewster said. “I feel customers would rather save the money and put it in the actual firearm and range time, not towards add-ons.”

He added, “Bottom line, I set out to sell affordable items once I saw the niche.”

So Brewster took his online ventures and expanded into the world of affordable accessories and thus Dagger Defense became a haven for gun owners looking to save some change.

After some necessary research into what consumers were looking for in addition to finding the right balance of quality versus affordability, Brewster said he set about offering various accessories through the online storefront. The push forward wasn’t without its struggles, though. Brewster said the term “affordable” carries with it a negative stigma in the gun industry, and it’s something he said he and Dagger Defense are fighting to change. 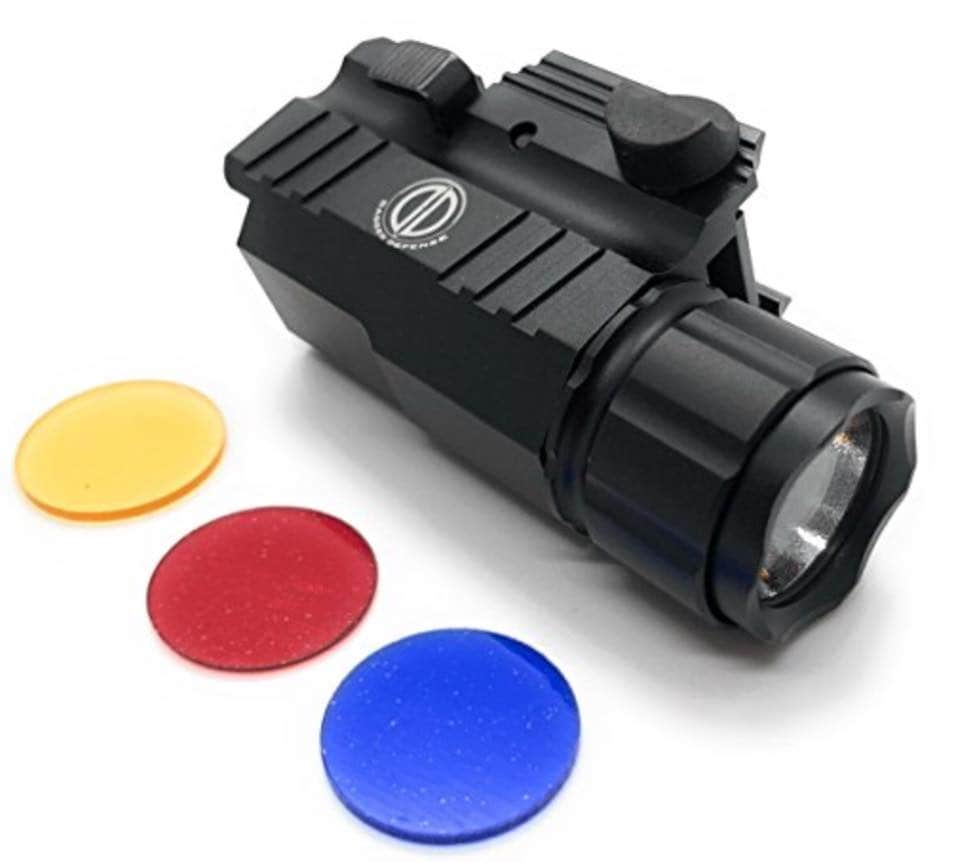 Dagger Defense will launch a flashlight initiative in 2018, focusing on lumens this year. (Photo: Dagger Defense)

“There are some that believe you always need military grade items on all your firearms and they shame others into believing the same,” Brewster said. “I’m of the belief that you can always have at least a couple top notch rifles with all the expensive kit. I’m also of the belief that most people have more than a couple rifles and that can get expensive. That’s where Dagger Defense comes in.”

Dagger Defense’s site is packed with aftermarket goodies for gun owners, from iron sights to mag pouches to rail sections and rail accessories. Each product looks to pair quality with a decent price that won’t break the bank. Brewster said the value driven prices not only help seasoned shooters with multiple firearms to equip but also newcomers to the industry who may not be able to pour excessive amounts of dough into their new gun.

“It’s not just about being budget friendly, it’s also about helping the first time shooters break into the community,” Brewster said, emphatically. “These are the future supporters of the Second Amendment and a key base of DD’s customers.”

While Dagger Defense’ website is teeming with aftermarkets ready to throw on rifles and pistols, one accessory is is gearing up for a heavy push in the coming months — flashlights. With the ever expanding home defense market, Brewster said the need to keep up with consumer low-light needs became more apparent and, thus, 2018 will be the year of lights for the company.

“With the world becoming more dangerous, people are rightfully concerned about their safety. More people who normally wouldn’t, are buying firearms to protect their home from things that ‘go bump in the night,” he said. “Flashlights are essential for your bedside pistol or rifle, so that’s where the focus will be.”

As Dagger Defense forges on in its mission to offer affordable products, to include flashlights, the company is mindful of its roots and the consumers who have faithfully supported it.

“Dagger Defense is veteran owned and it’s more than just a tag line. It means there is dedication to customer service, of which I take very seriously,” Brewster said. “It surprises me when customers are extremely thankful for taking care of them. They claim it’s hard to find companies that care about customer service anymore. That doesn’t make sense to me, if you don’t take care of your customers, you don’t have a business.”