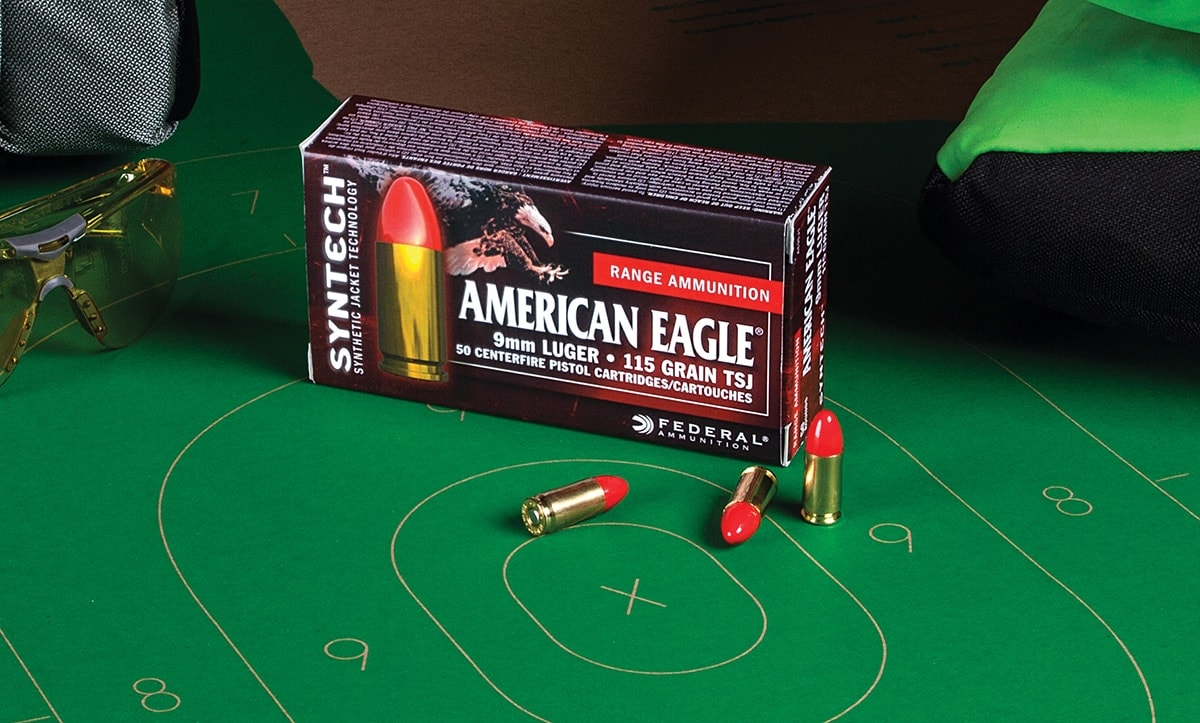 The ammunition, which won the 2017 NRA Golden Bullseye Award, utilizes a polymer encapsulated Syntech bullet which eliminates metal-on-metal contact between bullet and bore. This design not only increases overall barrel life of the handgun but also aides in improving accuracy over time. 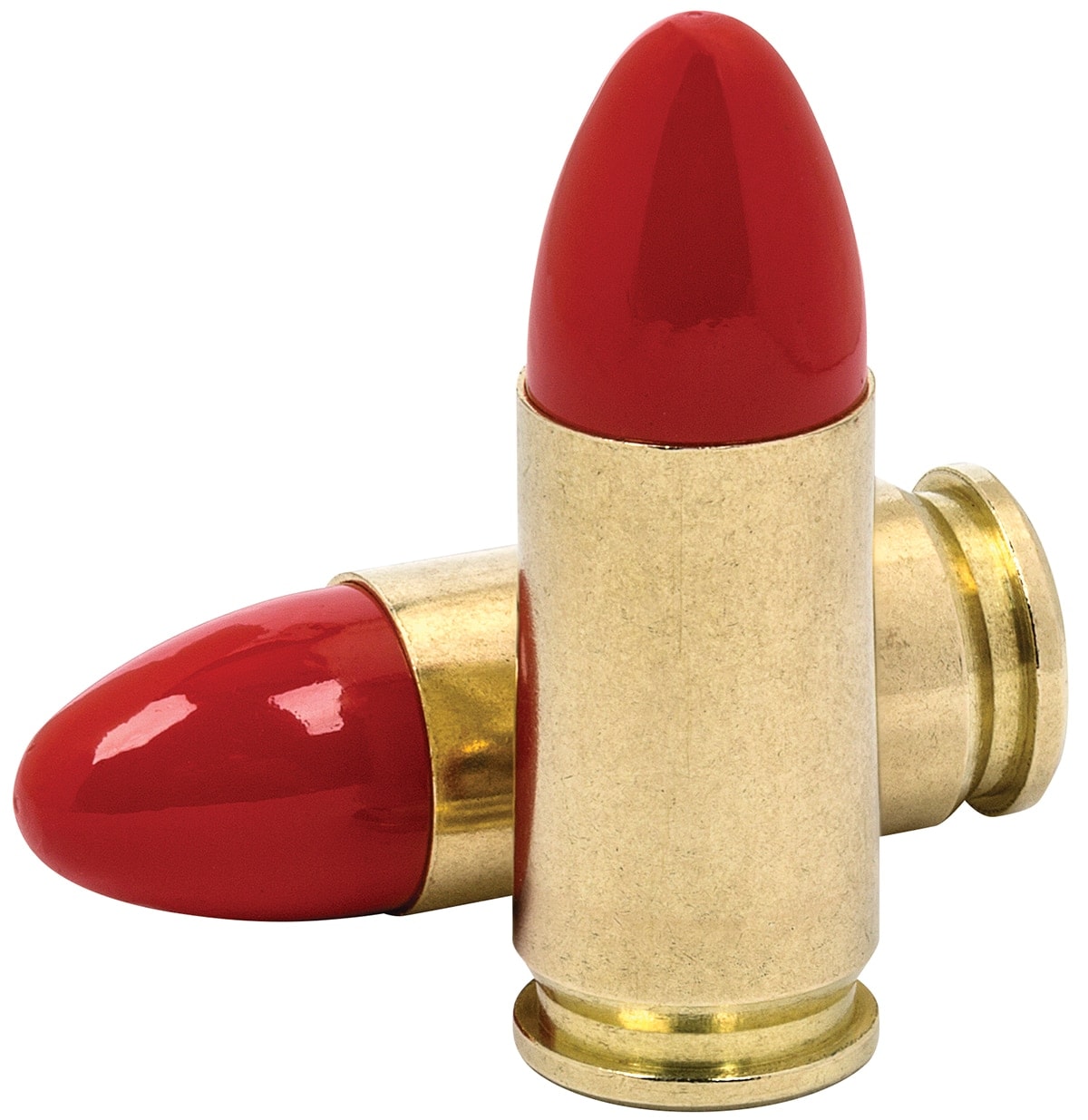 “Conventional ammunition causes metal-on-metal contact between the bullet and bore, which can shorten barrel life and hurt accuracy. The polymer-encapsulated Syntech bullet prevents this, while eliminating copper and lead fouling,” Federal Ammunition said in a news release. “Combined with clean-burning powders, your gun will stay cleaner, longer, so you can shoot more—and shoot better.”

The series features clean-burning powders which prevent build-up on guns, staying cleaner longer. To top it off, the Syntech line boasts the exclusive Catalyst primer, which offers a clean, consistent ignition. All in all, Federal says the Syntech lineup delivers less perceived recoil and “significantly reduces” the frequency of gun cleaning.

The 9mm offering joins the series which already boasts  loads in .40 S&W and .45 ACP. The 9mm Luger load is currently on its way to dealers with a MSRP just under $20.