I was driving on my way from Dallas to San Antonio a couple weeks back and I decided to make a pit stop in Austin for lunch. While the delicious culinary scene in Austin is what my belly was craving I knew there was a place that was far more interesting that I wanted to stop at. I had heard of Banana Bay Tactical a couple years back at a conference I attended and I thought it sounded really cool. When I contacted Chris Broward, the GM of Banana Bay, and asked him if he could show me the store I was pumped to be able to go.

Inside there was everything from prepper gear to tactical vests and body armor to an extensive airsoft collection, this store seemingly had everything. Chris touted Banana Bay as being the premiere airsoft store in Austin, and it’s not hard to see why. They had some airsoft guns I had never seen or even thought could be made in the airsoft form. I would love to see what that Barrett .50 cal replica or the grenade launcher do in the airsoft arena.

Banana Bay really has it all for the tactical enthusiast. I was drawn to the large collection of vintage military pins they had for sale and ended up purchasing a handful for my office cork board back home. I’m particularly fond of the Marine pins I found but you would be hard pressed to not find a pin of the military branch you were looking for, they had hundreds lining the walls. The only issue with Banana Bay? It might not be around much longer if they can’t drum up some business.

As a frequent user of Amazon Prime it’s a fruitless endeavor for me to try and convince others not to use the internet for shopping. But stores like Banana Bay are rare, they allow you to get a tangible feel for what you’re looking to buy, and it would be shame if they had to close their doors. So if you happen to be in Austin and need a new battle belt, pair of boots, or any number of military surplus items stop by the shop and see what they have to offer. Local shops like these not only keep the tactical lifestyle in plain view for everyone to see, they also give people the opportunity to go and try something before buying.

I’m not a super “tactical operator”, nor am I a connoisseur of airsoft products, but if I lived in Austin I would surely be stopping by their shop every so often to say hello and pick up a new sticker or pin for my board. I hope if you’re in Austin you can also stop by and say hello, the staff was incredibly friendly and knowledgeable, and the prices are very reasonable. Trust me, it’ll beat buying the same thing online, and you’ll be helping an Austin staple stay alive while keeping the tactical lifestyle front and center. 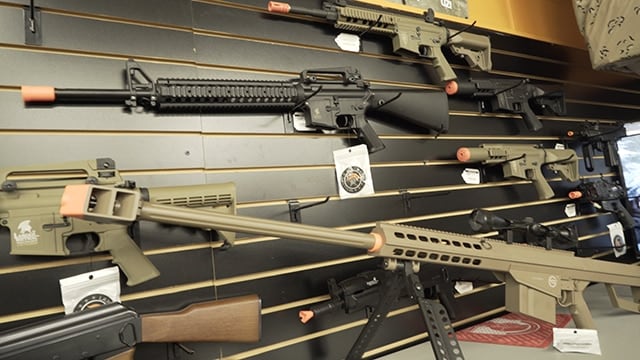 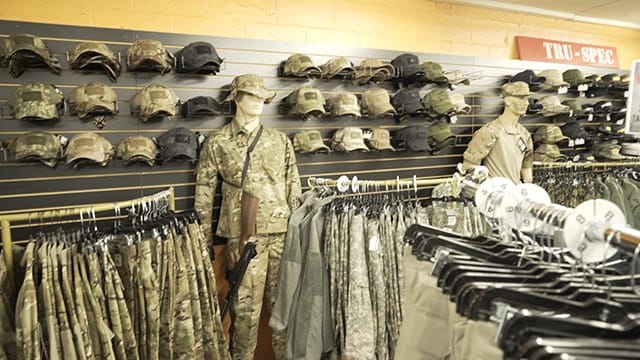 Just a small selection of the military apparel they had on display (Photo: Scott Gara) 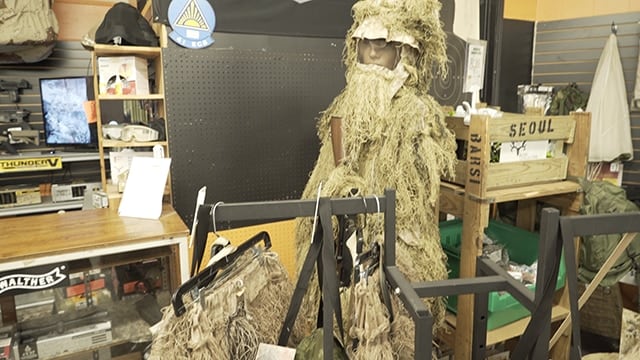 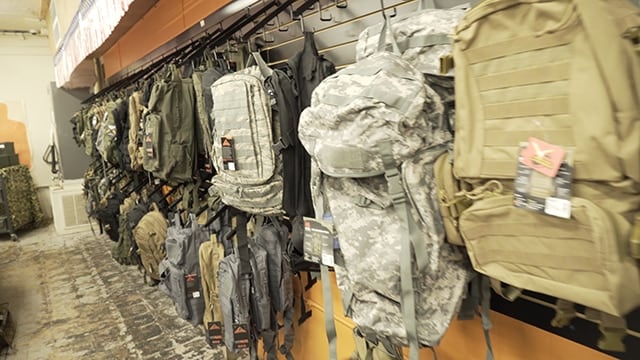 There were no shortage of packs in a variety of color schemes (Photo: Scott Gara) 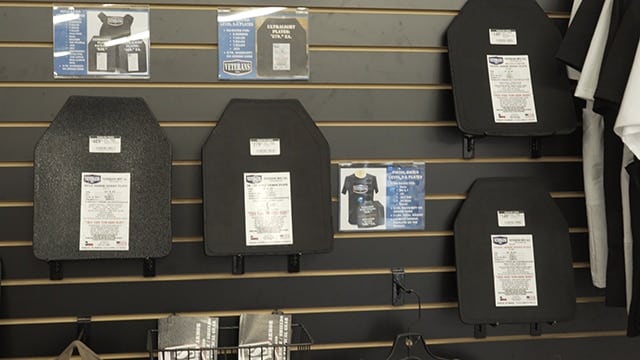 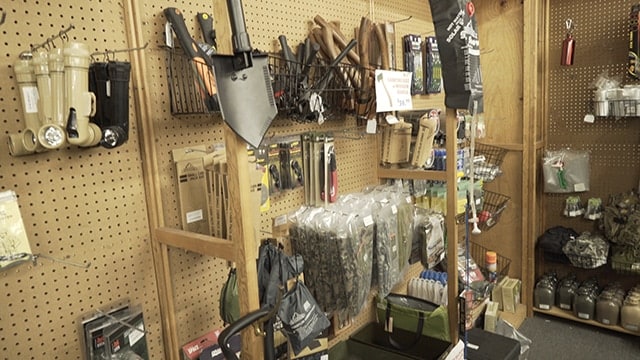 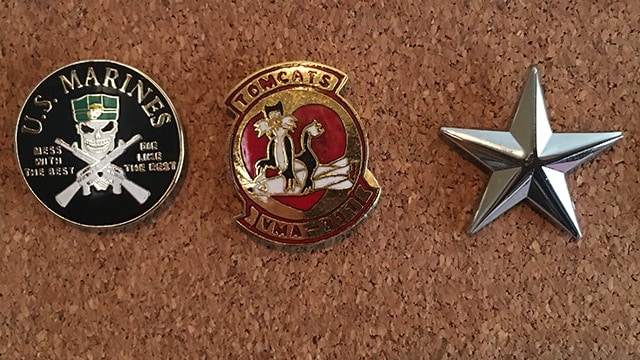 A few of the military pins I picked up for my cork board (Photo: Scott Gara)