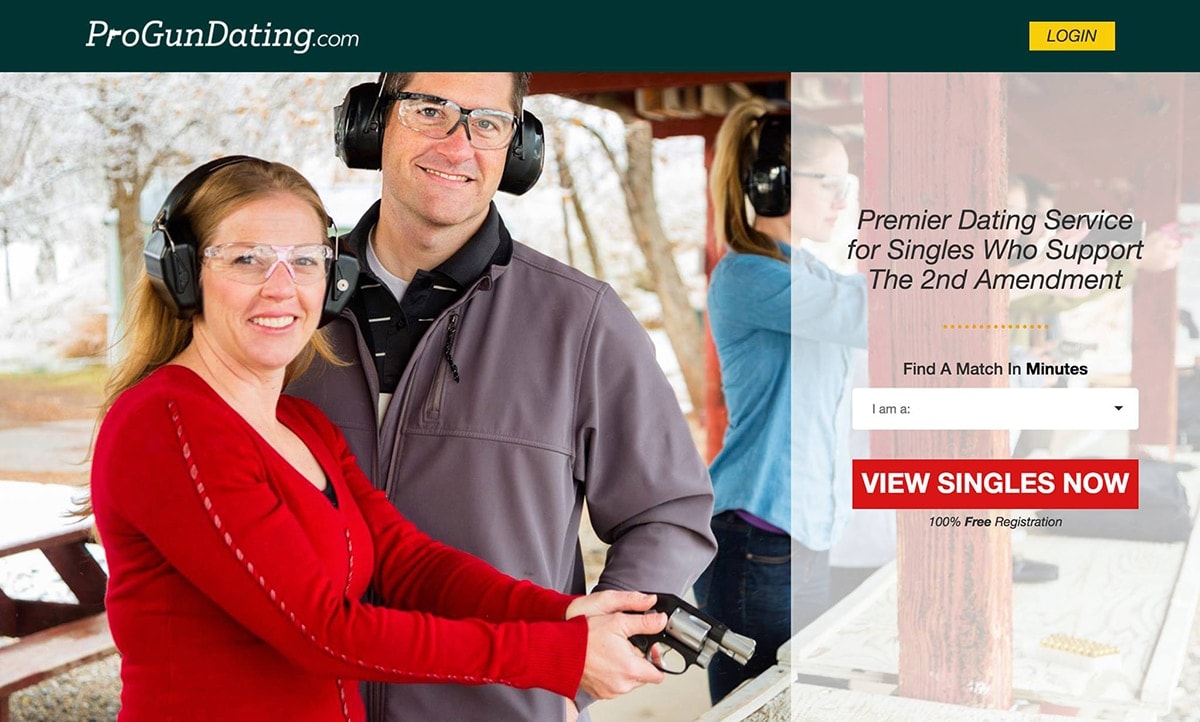 As some online dating sites restrict what participants can post to dating profiles, a new site has emerged created specifically for gun owners looking to find that special someone.

ProGunDating.com is a dating website geared towards “gun-loving, NRA-supporting Americans.” With its aim to connect individuals with a shared passion for guns, CEO of ProGunDating.com Laura Clark said the site is a safe place for gun owners to meet and talk.

“Pro-gun Americans are passionate about the Second Amendment, and what it means to this country. Being with someone who shares those beliefs is crucial for a relationship’s success, which is why we’ve launched a place for pro-gun, pro-NRA Americans to meet, chat and see where it takes them, ” Clark said in a news release.

The idea came after Clark said she was ridiculed on other dating sites for posing alongside her AR-15 in a profile picture. It was at this moment, she realized pro-gunners should have their own space to connect.

“As someone who has used other popular online dating sites, I was constantly ridiculed about my profile picture, in which I was posing with my AR-15 at a local shooting range,” Clark said. “Instead of making excuses or being forced to hide what I believe in, I decided it was time that pro-gun people had their own dating site.”

The site is officially up and running, allowing gun owners to register and begin looking for love.