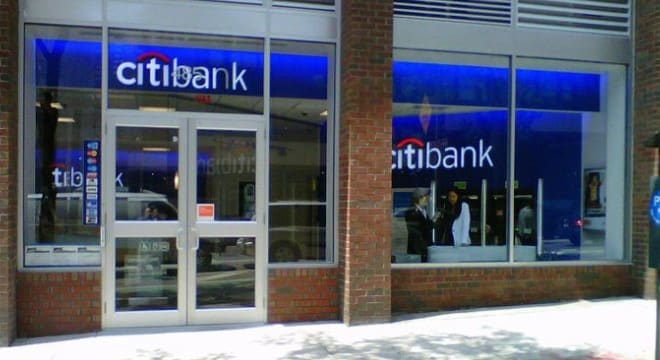 Citibank could lose out on a big chunk of federal charge card business due to new guidelines the company adopted last month on gun commerce. (Photo: Citibank/Facebook)

A group of Republicans is calling on the General Services Administration to take another look at a government charge card contract following Citibank’s new gun policies.

“This flagrant disregard for American citizens and their God-given Second Amendment rights cannot be tolerated,” said Rokita in a statement. “Those who seek to undermine those God-given rights do not deserve taxpayer dollars and should be denied federal contracts.”

Citibank was recently named, along with U.S. Bank, to provide the next generation in the federal government’s charge card services program. Set to become active in November, SmartPay3 has the potential to process $700 billion in transactions for travel and fleet expenses incurred by the government through the year 2031. The letter sent by Rokita’s group asks GSA to cancel Citibank’s involvement in the program and award it to a company “that does not unfairly restrict a customer’s constitutional rights.”

The lender last month announced that firearms dealers wanting to partner with Citi must ban sales of bump stocks and “high-capacity magazines’ as well as place age restrictions on gun sales and refuse to complete transactions until buyers pass background checks.