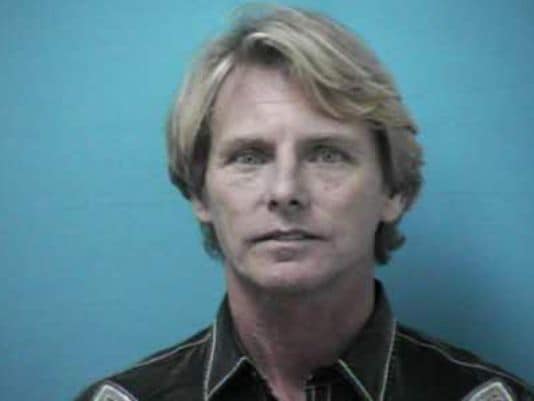 Jerry Christopher Bostick, 58, plead guilty in July 2017, nearly two years after federal authorities indicted him for owning a .45-caliber sub-machine gun and a 9mm sub-machine gun not registered in the National Firearms Registry, as required by law.

He will serve the first six months of his probation on house arrest, according to a news release from the Department of Justice, and pay a $100,000 fine. He will also forfeit the weapons and serve 500 hours of community service.

Bostick once owned and operated several Kia dealerships in the nearby towns of Franklin, Hickory Hollow and Rivergate. He faced assault charges in 2012 after slamming a door in his wife’s face, leaving behind “a visible knot,” according to local media reports. He plead no contest to those charges and served 11 months and 29 days of “judicial diversion.”