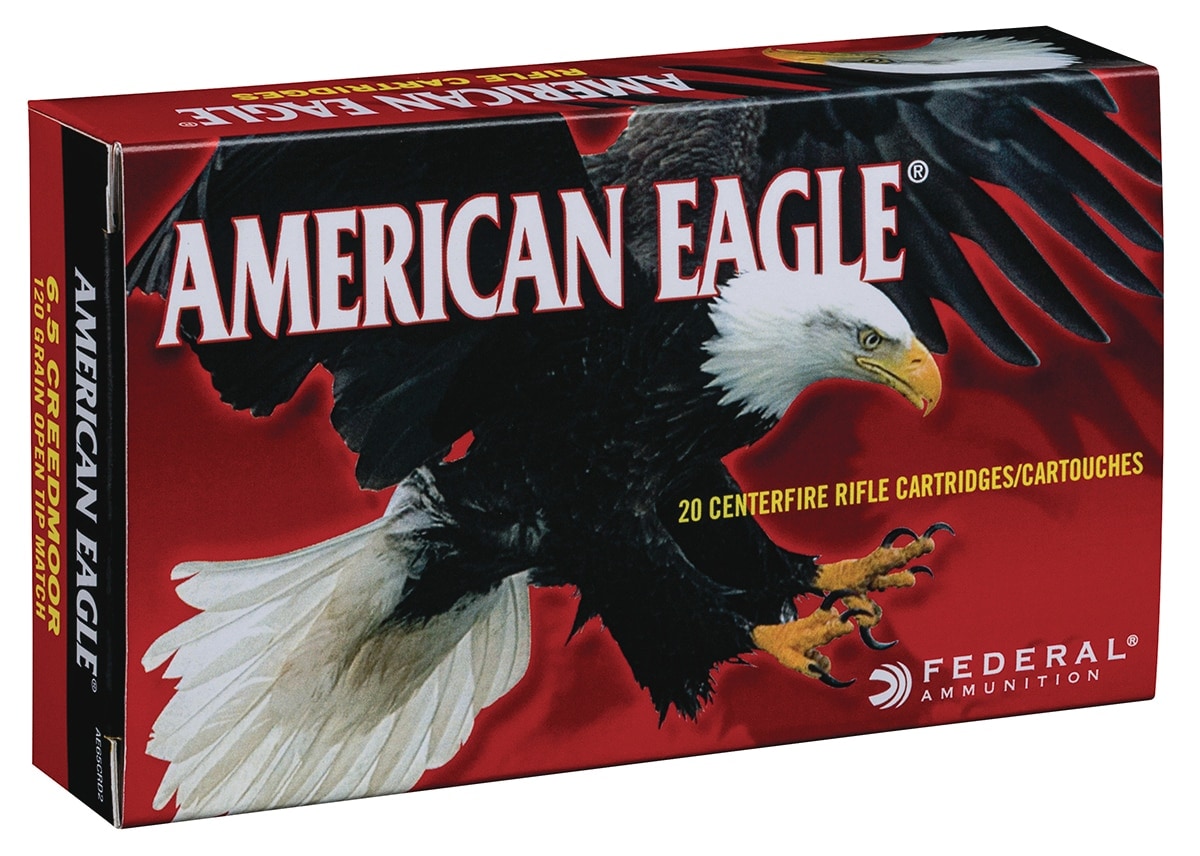 While 6.5 Creedmoor and .223 Rem. have become standard in the rifle industry, the .224 Valkyrie is the newest entry into the rifle ammunition arena. Touting long range accuracy on MSR platforms, the Valkyrie has positioned itself to compete with popular long range options like the Creedmoor.

The new American Eagle rifle calibers are currently shipping to distributors and dealers with the .223 Rem. and .224 Valkyrie priced under $15 and the 6.5 Creedmoor coming in at $26.