If you want to buy a whole field of vintage military aircraft, we know of a deal 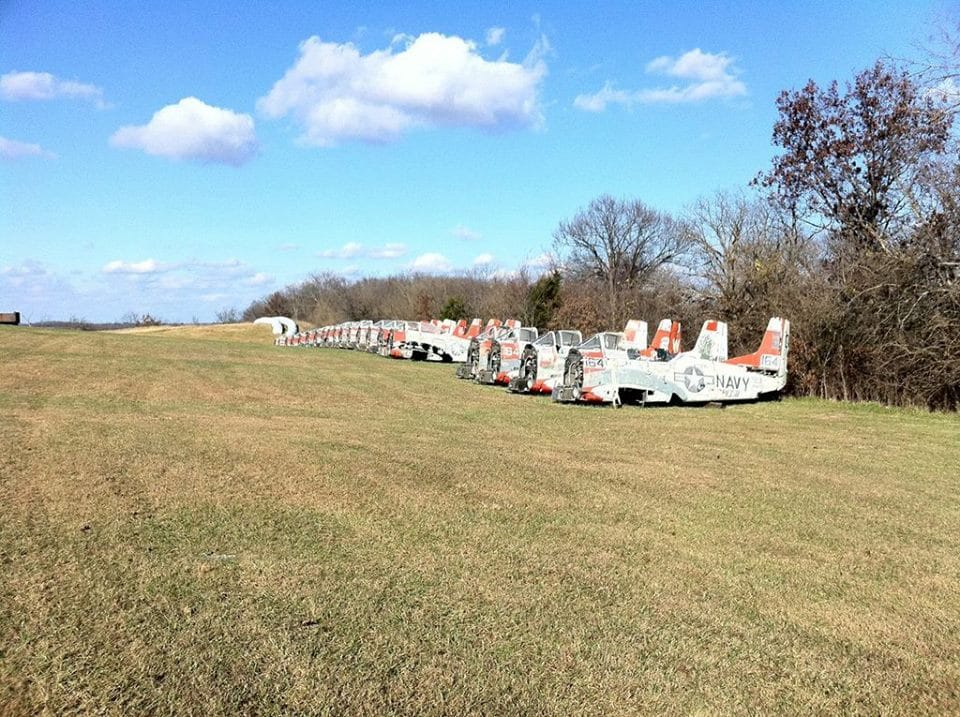 There are almost three dozen vintage military aircraft up for grabs in one lot (Photos: Platinum Fighters)

For the frugal warbird flyer in search of a fleet of fixer-uppers, there is a dealer selling 34 retired piston-engine trainers — in various conditions.

Platinum Fighters is selling a few squadrons worth of North American T-28 Trojans. The T-28 was a hearty little single-engine plane built in the 1950s and used to train pilots for the Air Force and Navy. Capable of being fitted with underwing hardpoints for guns, rockets, and small bombs, a number of armed T-28s flew in combat in Vietnam, including a batch of operated by CIA-trained Laotian military pilots.

Most of the aircraft shown for sale are U.S. Navy-marked, and the Naval Aviation Museum in Pensacola says the sea service purchased and operated almost 800 T-28s from the 1950s onward, with the last one retired from active duty with the Naval Air Training Command in 1984. 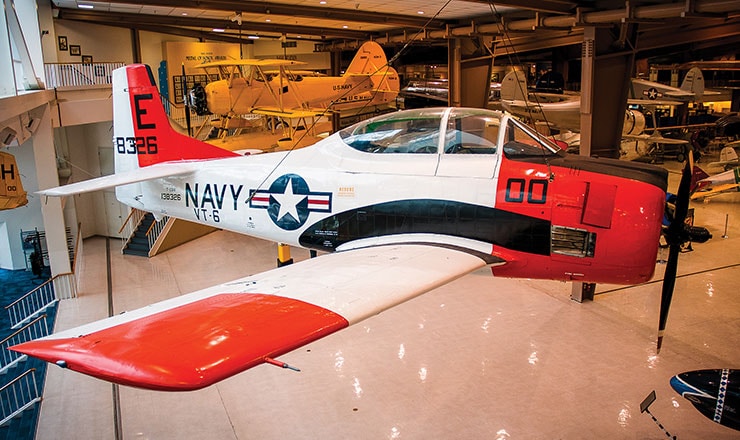 What a T-28 Trojan looks like restored. This one is not for sale and is in the collection of the Naval Aviation Museum in Pensacola (Photo: NAM)

If “some assembly required” is your thing, the lot offered by Platinum includes enough new parts to build five complete aircraft in addition to stocks of wings, engines (9 Wright Cyclone 1820-86Bs), factory blueprints, trailers and the like. 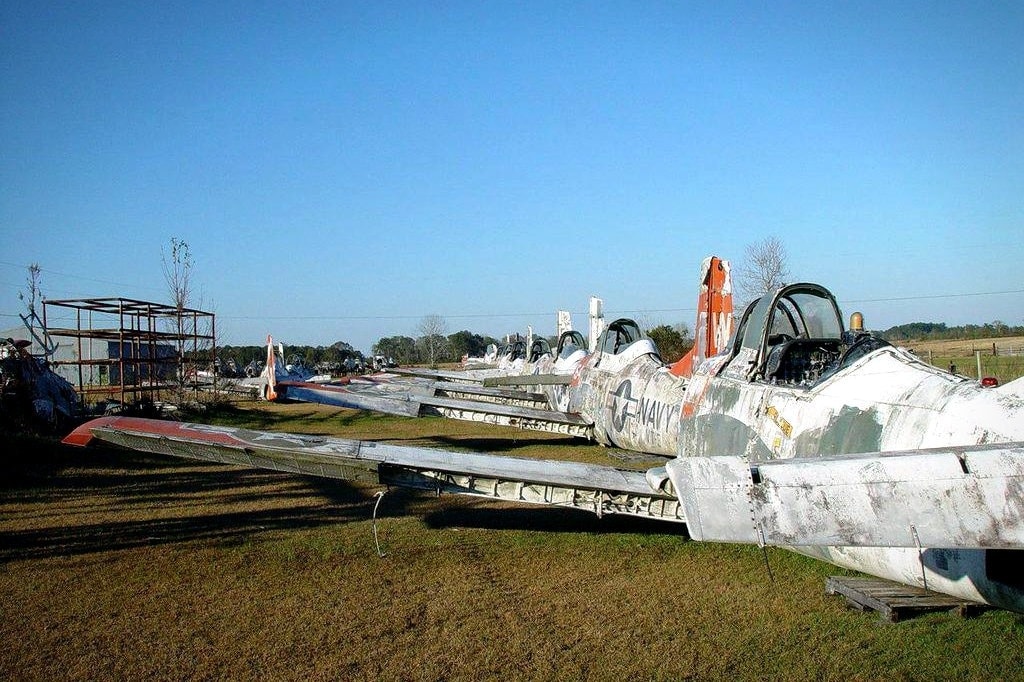 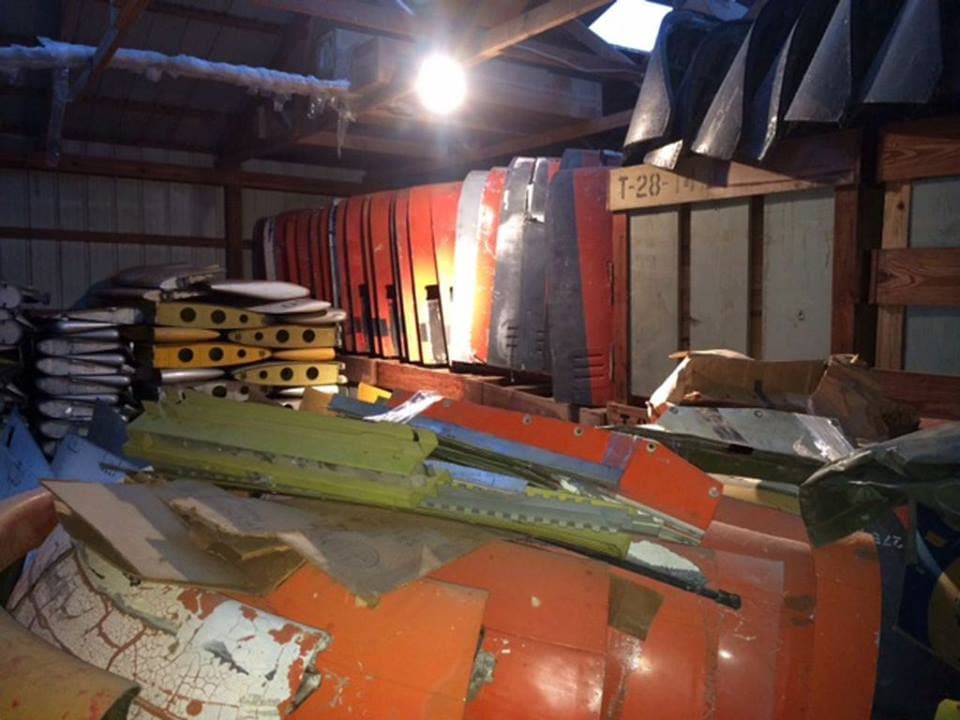 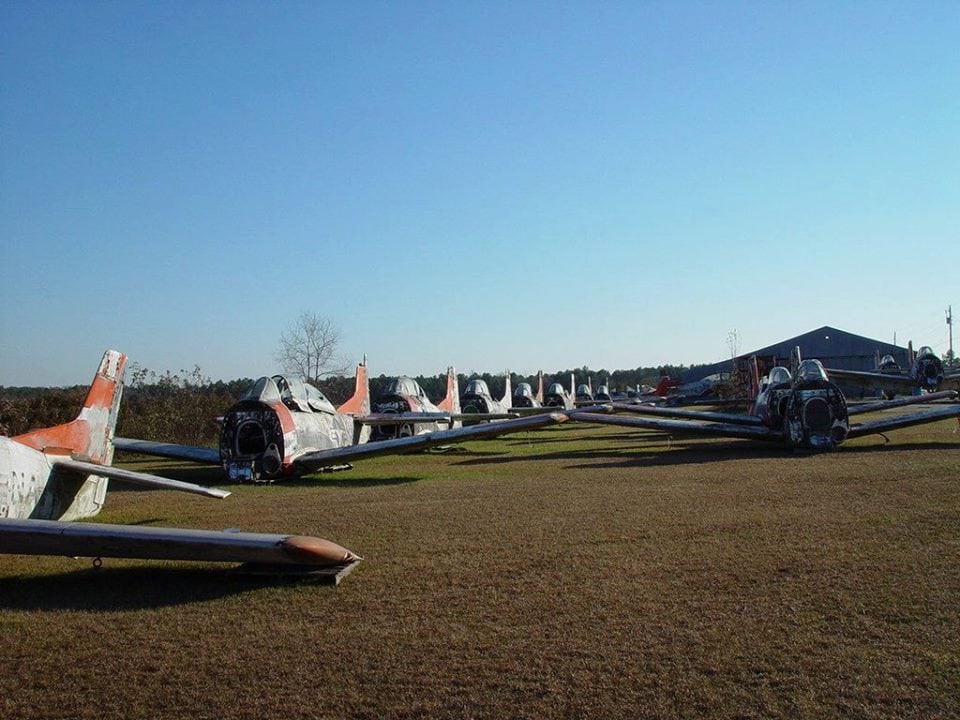 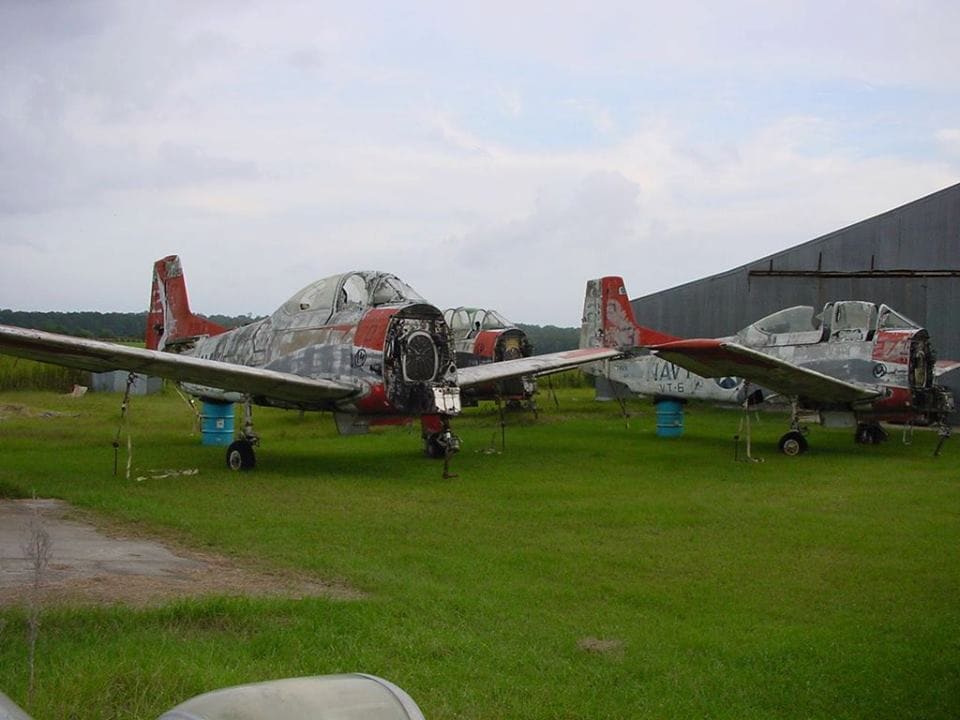 Although T-28s could mount various gun pods including .30-caliber, .50-caliber and 20mm flavors, sadly none of those party favors are mentioned in the stack of parts.

Price for all of this joy? $249,000, which is kinda neat if you have the time and inclination to fool with it, as you could end up with a more viable air force than many third world countries.