Local media in gun control-heavy Quebec are reporting on an unlicensed firearms maker that operated out of a metal fabrication shop in Montreal. The French-language Le Journal de Montreal reported prosecutors this week are trying Pierre Larivière, 63, and Jean-Pierre Huot, 61, on a series of weapons charges following a 2014 incident in which Montreal police responded to a burglar alarm at their company, Perfection Metal, in Lasalle.

What officers found was documented in a series of photos released this week by the Royal Canadian Mounted Police. The photos show what looks like Tec-9 and Tec-22 style handguns and suppressors made in-house. The shop, which produced airsoft parts, apparently also cranked out a series of actual firearms dating as far back as 2013, aided by CAD and CNC machining. 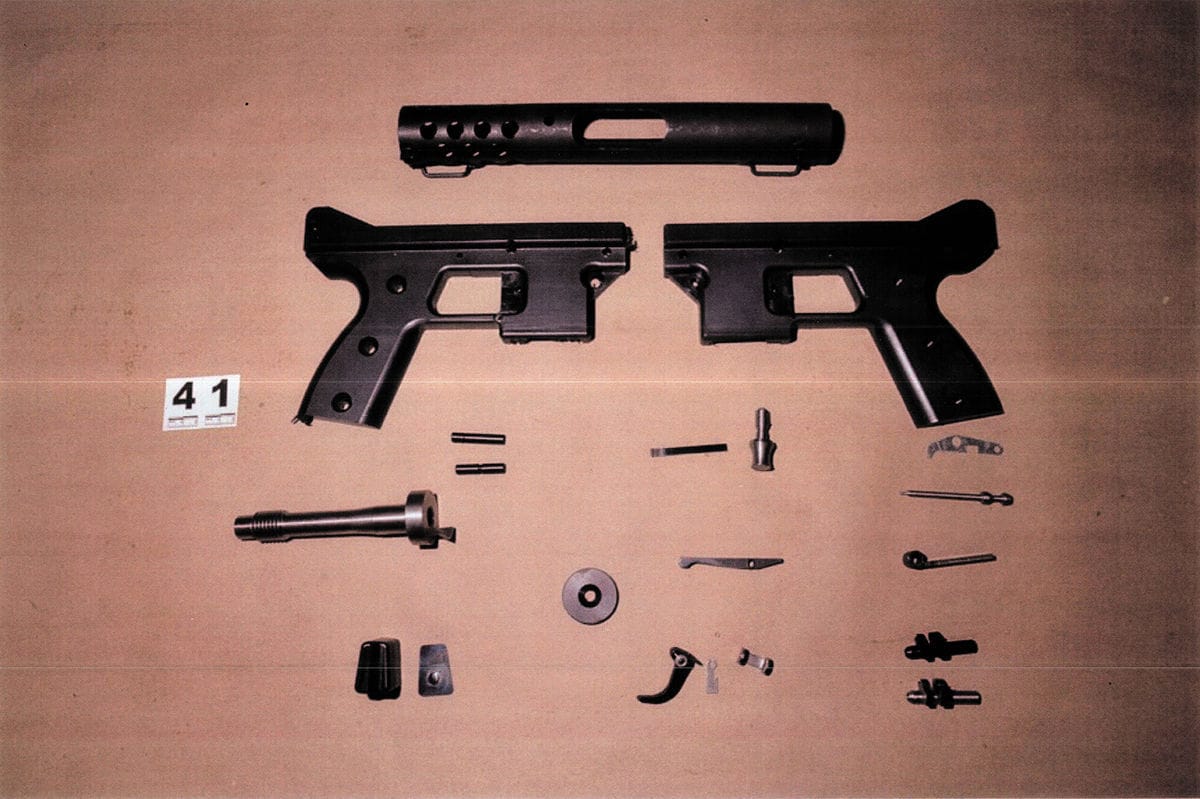 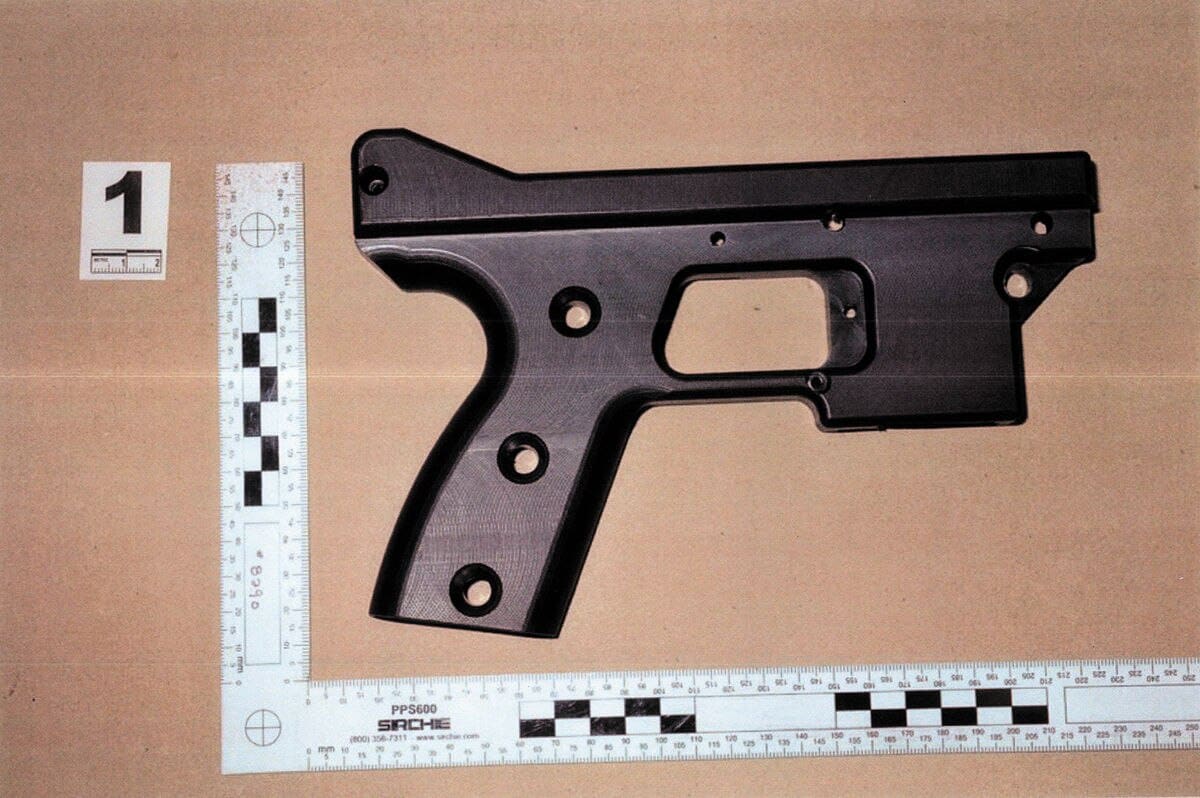 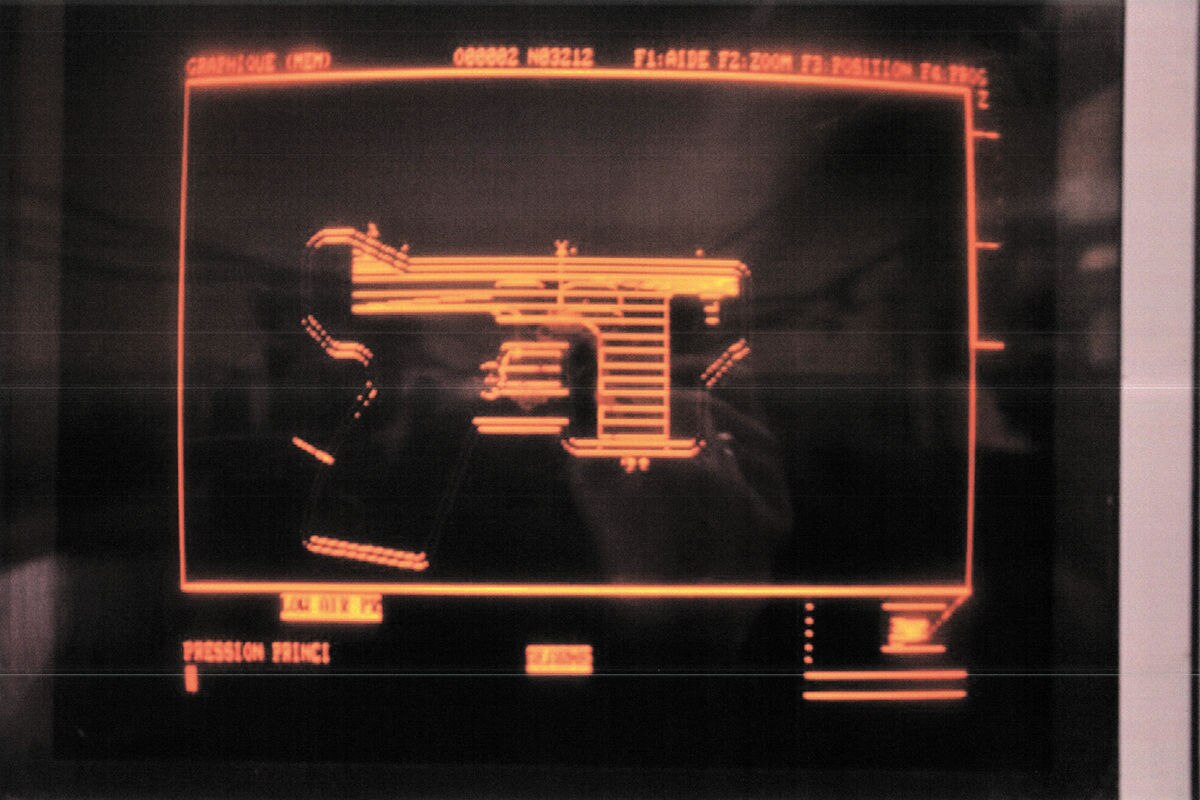 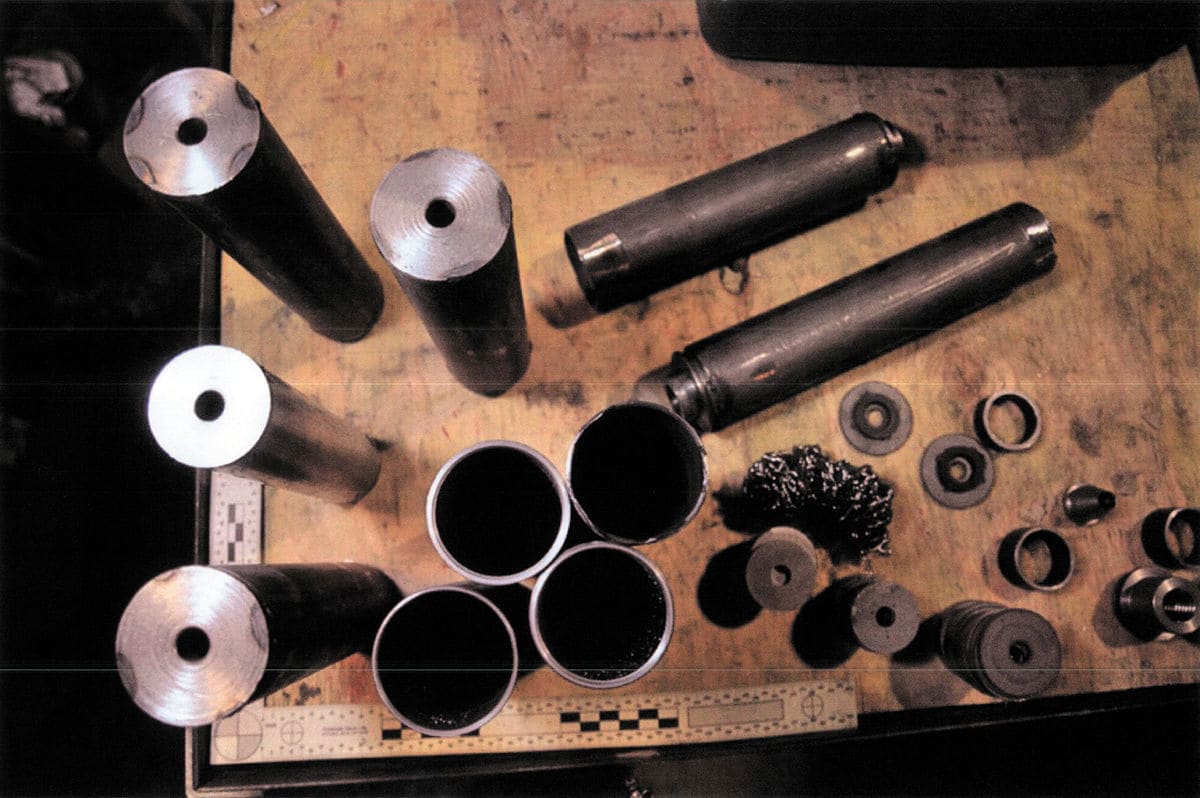 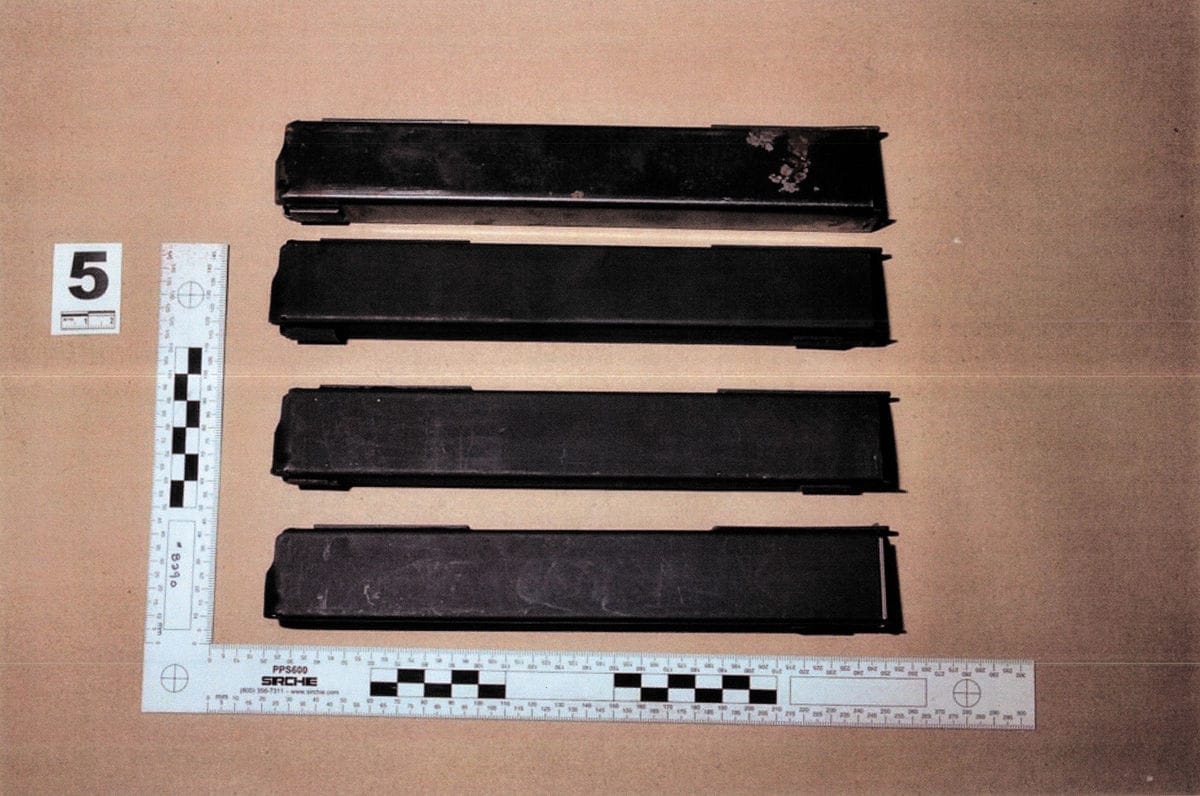 It should be noted that Canada in general and Quebec in particular, home of a new firearms registration scheme, has some of the strongest gun control laws in North America.

However, the Montreal operation is not isolated. Last year in Alberta, authorities uncovered a pair of full-auto DIY MAC-11’s complete with matching suppressors as well as other sundry illegal arms made in an area machine shop, meanwhile, in Saskatchewan, illegal kitchen-made stun guns are common enough to spark warnings from police.