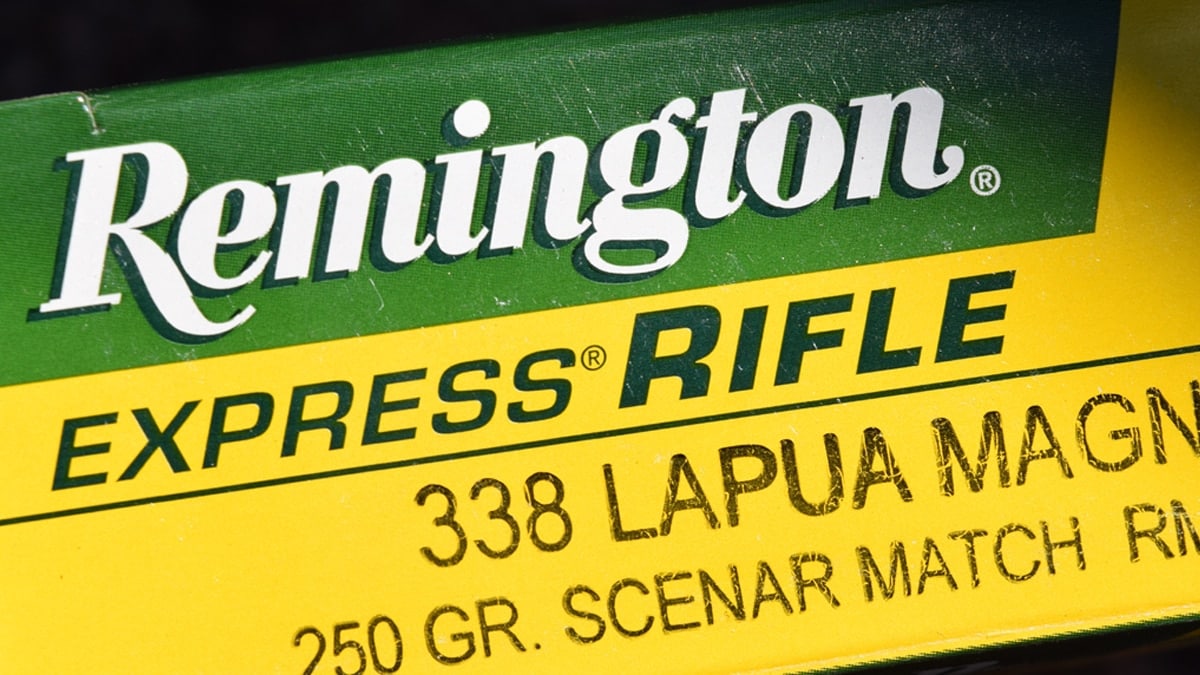 In Jackson’s 10 years with the gun maker, he saw Remington grow into a massive conglomerate comprised of more than a dozen brands and then descend into bankruptcy as the firearm giant struggle alongside demand.

In Remington’s statement released earlier this month, the company said Jackson was “critical” in developing its restructuring plan. “We believe sets Remington on the path to a brighter tomorrow,” said Anthony Acitelli, Remington’s chief executive.

Using a pre-packaged restructuring plan, Remington aims to unload $620 million of its nearly $1 billion debt load in 45 days. Once the company emerges from bankruptcy proceedings, a “reorganized” Remington will be valued between $470 million to $615 million.

The plan also offered financial projections out to 2022. This year, the company projects some $395.9 million in sales and to double that figure by 2020.

Jackson, who also resigned from his role as board member, said he was excited about the company’s future outlook, but “as Remington embraced a new beginning I too am moving onto a new opportunity.” He explained he has taken a similar role with another company.

Until a new CFO is appointed, Remington will use its existing team to fulfill the role’s obligations.