Alien Gear Holsters has rapidly expanded since its humble beginnings, with more and more gun owners turning to the tech-driven company to tackle their concealed carry needs.

Born of necessity, chief executive and founder Thomas Tedder, told Guns.com that the company has remained faithful to its commitment to craft technologically advanced equipment that regular gun owners can afford.

In 2013, three years before Alien Gear Holsters was officially introduced into the wild, Tedder experienced a concealed carry malfunction that led him to reevaluate his holster options. With a metallic thud, his carry pistol fell from his holster and landed onto the paved parking lot of a Chuck E. Cheese in front of onlookers. Knowing that there had to be a better and safer way, Tedder started Alien Gear Holsters, tinkering away at designs with scrap materials at his kitchen table. 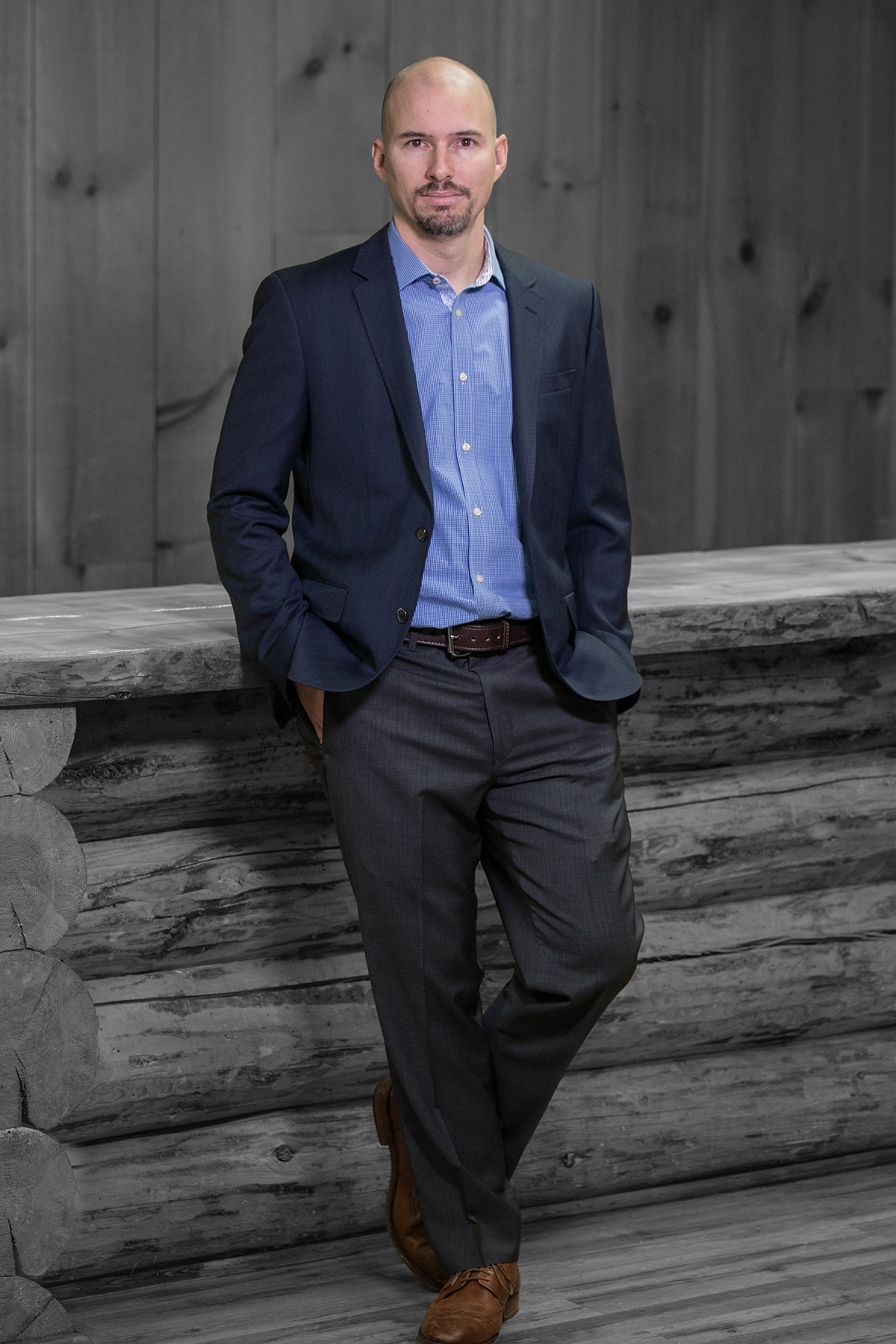 By 2013, Tedder says he felt the marketplace for concealed carry holsters was stagnant, with the same materials and styles being regurgitated with no major updates or improvements. It was this realization that pushed Tedder to launch Alien Gear with the intent to push the technological limits of the concealed carry holster market.

Since its launch, Tedder has focused his efforts on investing in advanced machined and hiring a diverse set of engineers with a passion for innovation. Using 3D printing, Alien Gear tests and evaluates any product idea generated by employees, all within a single day. Utilizing 3D printing technology grants the holster maker the ability to rigorously examine hundreds of design iterations in an efficient manner.

This overall commitment to technology has been one of the most rewarding aspects for the holster company, Tedder explained.

“The most rewarding outcome of the company is the very reason why it started: introducing technology and an honest day’s work to support Second Amendment rights,” Tedder said. “By implementing advanced, technical processes, staff at Alien Gear Holsters stimulate the economy while also acting as a staunch ally of self-evident human rights, among which being the right to bear arms protect families and homes.”

Since its inception, Alien Gear has been churning out holster creations with each iteration offering an innovative and unique approach to carry. Most recently, the company’s efforts have been focused on expanding its ever-growing line of modular accessories for the ShapeShift Modular Holster System. One of the very first holster companies to successfully launch a full suite modular holster system, Alien Gear’s future products seem geared to continue increasing the ShapeShift’s presence in the concealed carry market with new products for new demographics.

“Modularity will serve as a primary focus in products, but the company plans to target new demographics with new options. Alien Gear Holsters intends to launch products to more effectively serve law enforcement, military, athletes, women and other demographics,” Tedder said. “Over the course of 2018 to 2019 alone, there are approximately 21 products, accessories and improvements planned for development and release.”

Additionally, consumers can expect to see a bump in the gun makes and models Alien Gear currently offers. “Building handgun compatibility with ShapeShift holsters will be another critical objective for in-house engineers. An entire team is devoted toward this effort, concurrent with product development,” Tedder said. 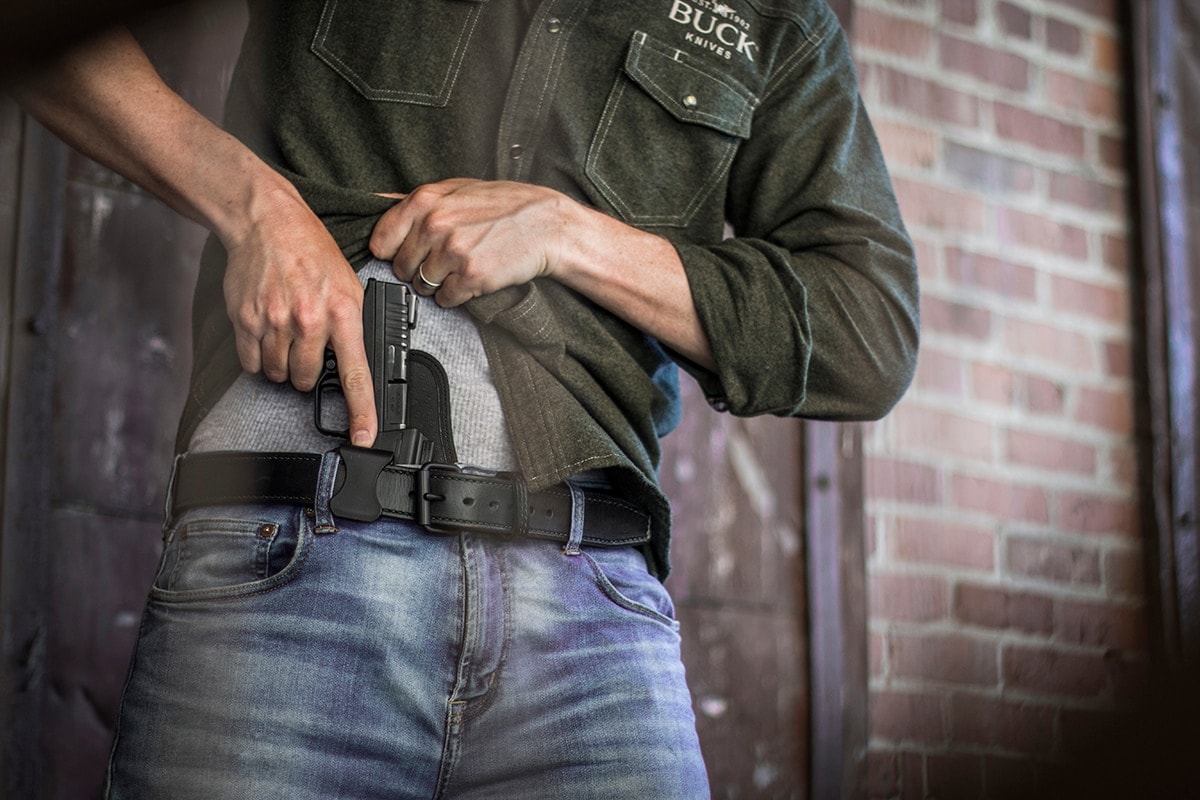 “All Alien Gear Holsters products are designed by people who carry, for people who carry. The company takes the time to think through whether the product works with different lifestyles,” Tedder said. “To add to that, the company has the heart of a small American business. The products it obsesses over are made by American hands, many of which have fought for or served the nation through military or law enforcement service.”