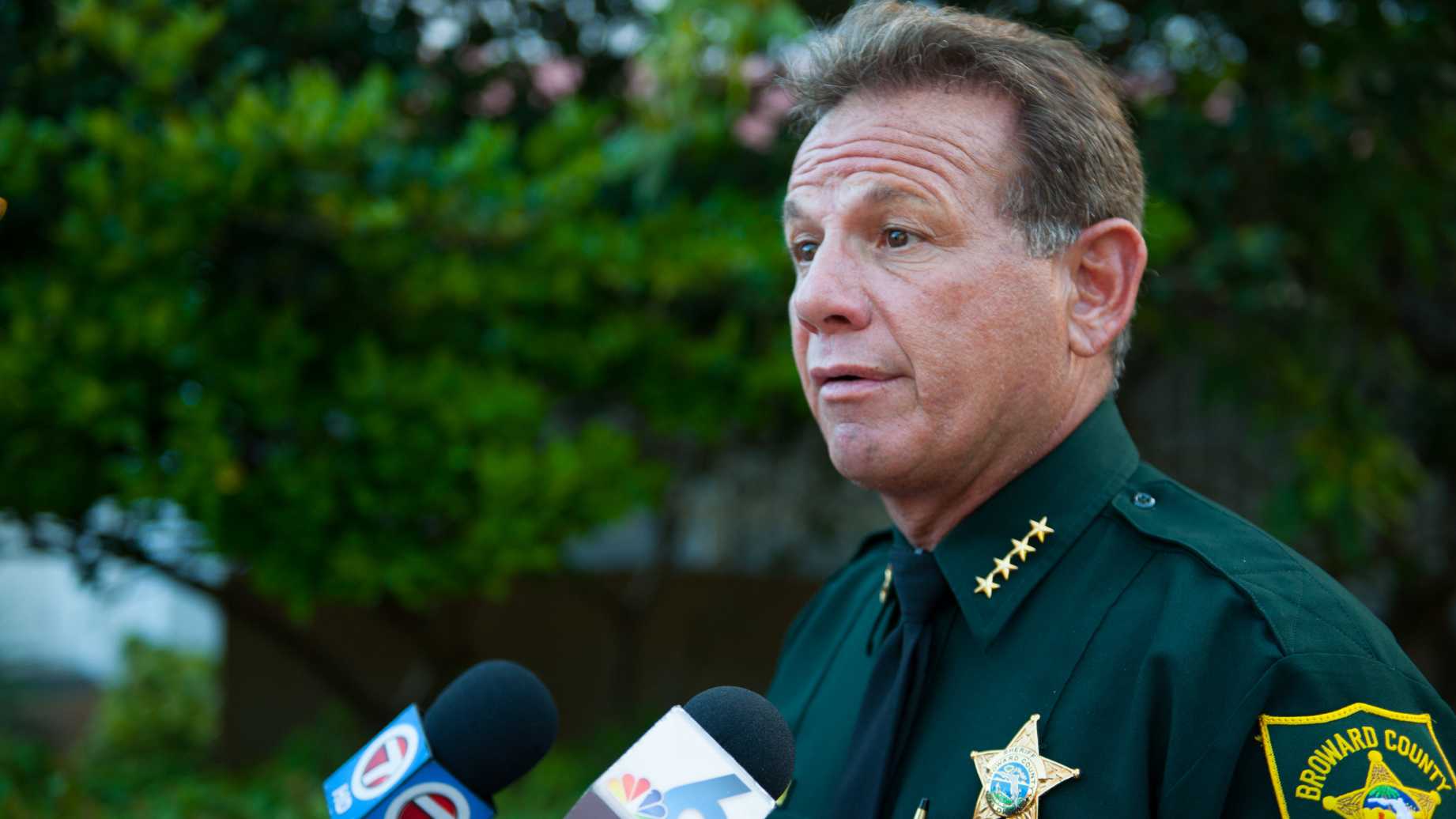 Some 584 members of a Florida chapter of the International Union of Police Associations — over 85 percent of those who turned out — cast ballots of “no confidence” Thursday, hoping the results would encourage Florida Gov. Rick Scott to suspend or remove Israel from office.

Israel and the Broward County Sheriff’s Office faced intense criticism in the wake of the Parkland massacre after investigators revealed the agency made more than two dozen contacts with the admitted gunman over a period of several years, but never took serious action. School district officials and mental health counselors also failed to intervene, despite the shooter’s history of mental instability and behavioral issues.

Fourteen students and three teachers died Feb. 14 when a gunman opened fire in the 1200 building of Marjory Stoneman Douglas High School. BSO Deputy Scot Peterson, the school’s resource officer, idled outside the building for more than four minutes while the rampage continued inside. He retired voluntarily in the face of an unpaid suspension and likely firing.

Florida lawmakers drafted letters to the governor demanding Israel’s removal as more details of BSO’s botched response to the shooting leaked into the media. Scott, in response, directed the Florida Department of Law Enforcement to review the incident and perceived mishandling.

“I cannot tell Gov. Scott how to do his job, but I’m asking him … to re-evaluate the position of sheriff,” Bell told CNN. “If he feels that Sheriff Israel must be removed or suspended, we will fully support him in that decision.”

Israel brushed off the criticism Thursday, describing the vote as nothing more than a tactic to extort a 6.5 percent pay raise as the union renegotiates its contract with the sheriff’s office — a claim Bell denies outright.

“I am accountable to the citizens of Broward County. My job is to continue to do the job I was elected to do, which is to ensure the safety of Broward County’s 1.9 million residents,” he said. “Those who purportedly voted in this straw ballot reflect only a small number of the 5,400 BSO employees. The unions representing the vast majority of our employees solidly support the leadership of this agency.”

The Federation of Public Employees — representing 2,500 sheriff’s office employees — renewed its contract Monday with BSO on a vote of 1,111 to 38, according to the Sun Sentinel. “This is also a vote of confidence in how you treat us and how our bargaining unit feels about you,” the union’s director, Anthony Marciano, wrote in a letter to the sheriff.

In the meantime, Scott said he will wait for the results of the FDLE investigation before taking any action. “Gov. Scott believes that people must be held accountable for the reported failures in response to the school shooting in Parkland, which is why he immediately called for a full and systematic FDLE investigation into the matter,” said John Tupps, a spokesman for the governor’s office. “Once that investigation is complete, and we have all the facts, the appropriate steps will be taken to hold people accountable.”