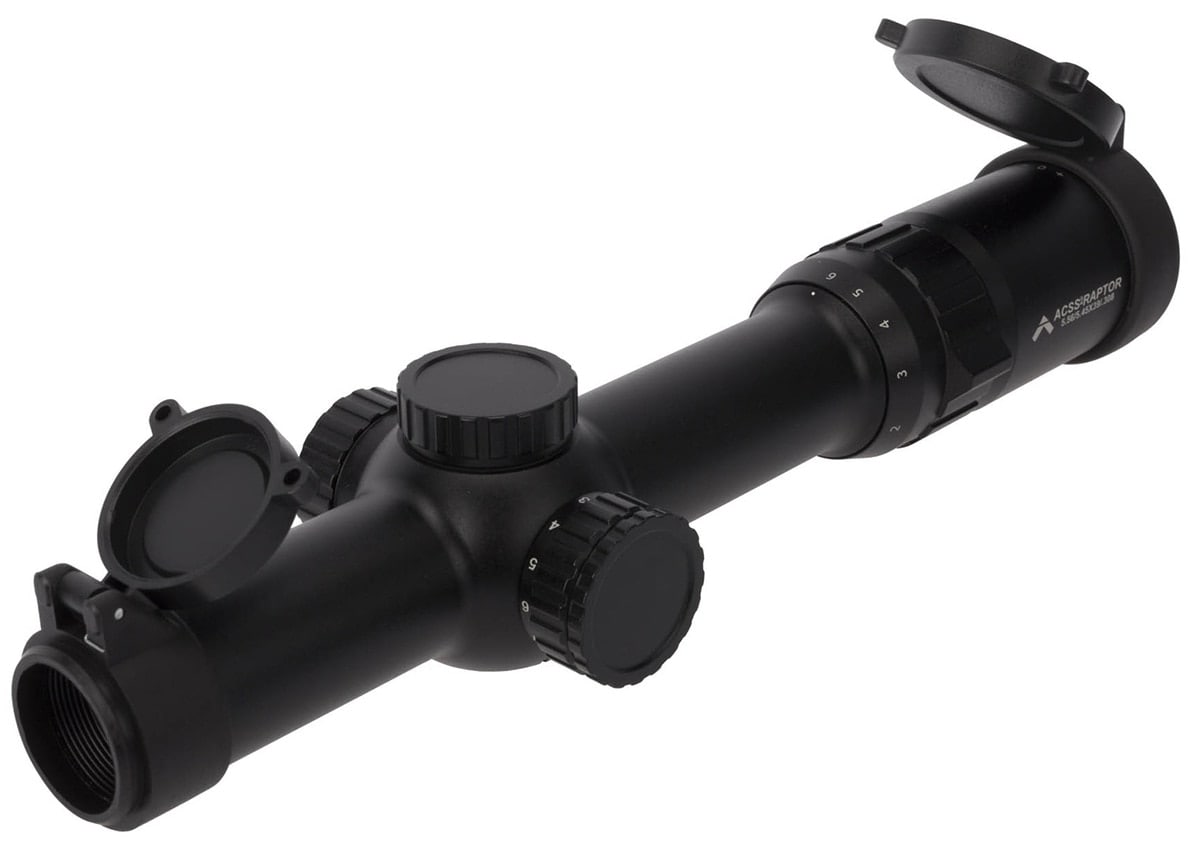 Primary Arms continues its roll out of new gun gear with its introduction of the company’s first 1-6×24 low power variable scope in first focal plane configuration.

Offering 1-6x magnification, the new scope’s FFP style allows riflers to use the ACSS Raptor reticle at multiple zoom levels. The reticle, at 1x, is minimized so that it acts as a center dot to increase speed and accuracy on target. With auto ranging, bullet drop compensation and wind hold in addition to moving target leads the scope offers a robust set of features for shooters.

“A ‘first’ for Primary Arms! Often requested and eagerly anticipated, first focal plane technology is a challenge to keep tough and affordable in a low power variable scope,” Primary Arms said in a news release. “It took a lot of work, but the result is well worth it!”

The Raptor scopes ship in matte black with a MSRP of $399.