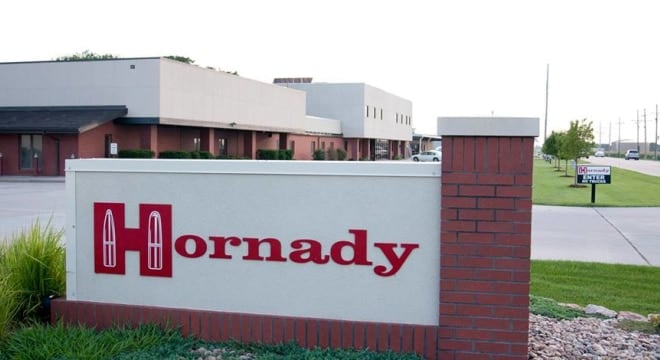 Steve Hornady, the company’s president of manufacturing, announced on social media on Friday that the ammo maker will halt sales of their products to Cuomo’s state government or agencies in the Empire State. The move comes after an order directed by Cuomo earlier last month that cautioned banks, insurance companies and lenders against involvement with the National Rifle Association and similar organizations. Slamming the Governor’s move as one of the most “despicable acts ever perpetrated by any state,” Hornady closed the doors to the state.

“While it may not make a difference to New York, Hornady will not knowingly allow our ammunition to be sold to the Government of the State of NY or any NY agencies,” Hornady said. “Their actions are a blatant and disgusting abuse of office and we won’t be associated with a government that acts like that.”

The guidance issued by Cuomo came from the state’s Department of Financial Services on April 19 in the form of official letters to all DFS-regulated insurers and banks in the state. In the missives, Financial Services Superintendent Maria Vullo urged financial institutions to examine their relationships with the NRA and organizations that promote guns to take “prompt actions to manage these risks” when it came to protecting their corporate reputations. Pointing to the public backlash on gun rights groups and firearm companies in the wake of a high-profile mass shootings that have dominated the news cycle, Vullo encouraged those regulated by her agency that “Corporations are demonstrating that business can lead the way and bring about the kind of positive social change needed to minimize the chance that we will witness more of these senseless tragedies.”

In recent weeks, big-name lenders such as Citi and Bank of America have adopted new policies that could see them cut ties with partnering businesses unwilling to adopt new policies for selling firearms or manufacturing some types of semi-automatic guns — which has in turn brought calls for more regulatory oversight of the institutions with respect to government contracts.

Hornady is one of the premier ammunition suppliers to law enforcement in the country. The company recently was awarded a $19 million contract to provide a new generation of 9mm duty rounds to the FBI.