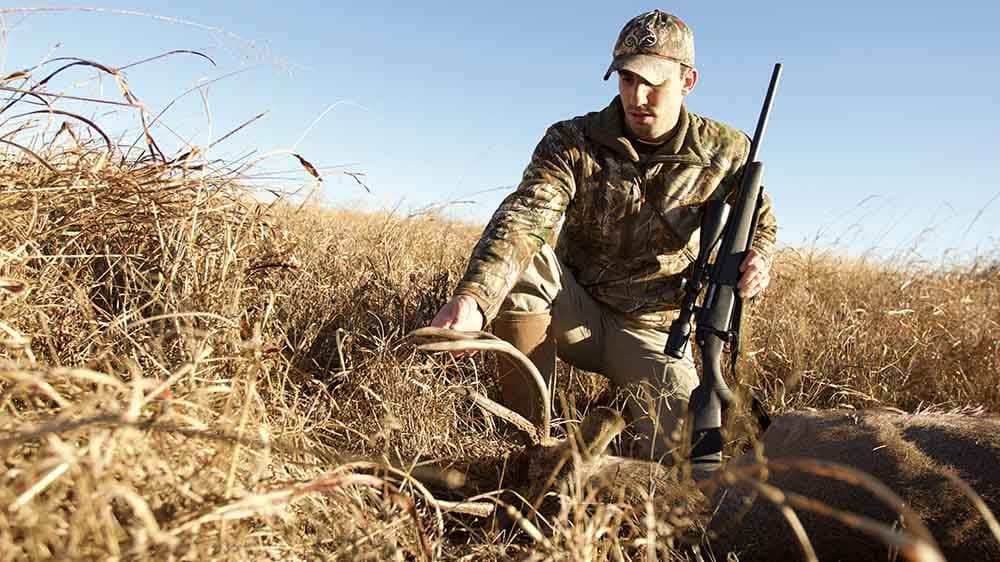 Begara’s latest entry into the B-14 series, the Ridge Rifle, is officially headed to consumers. (Photo: Begara)

Begara’s B-14 Ridge Rifle is officially on its way to consumers as the gun maker announced the newest rifles from Begara are officially shipping.

The B-14 Ridge Ridge Rifle was created with the intent of delivering a “feature rich hunting rifle” to big game and varmint hunters. Begara said thought the rifle works well in a hunting environment, the Ridge Rifle is also versatile enough to transfer to target shooting on the range.

Built in Begara, Spain, the Ridge Rifle features the company’s proprietary B-14 Action with Begara adjustable trigger. Sporting a #5 contour Begara barrel, the barrel itself comes outfitted with a 5/8×24-inch threaded muzzle for muzzle brake or suppressor installation. The B-14 action accepts standard Rem 700 style bases while the Ridge Rifle boasts a molded, synthetic stock made of glass fiber reinforced polymer. The stock also touts a SoftTouch coating to ensure a soft yet tacky feel for control in harsh environments.

“Although there are many rifles on the market today, we wanted to focus on one thing: quality,” Begara said in a statement. “Our B-14 rifles were inspired by the desire to bring the quality that Bergara was known for in the custom rifle world to production rifles made for all hunters. In the B-14 rifle, you will find a level of craftsmanship that surpasses all of the other production hunting rifles on the market.”