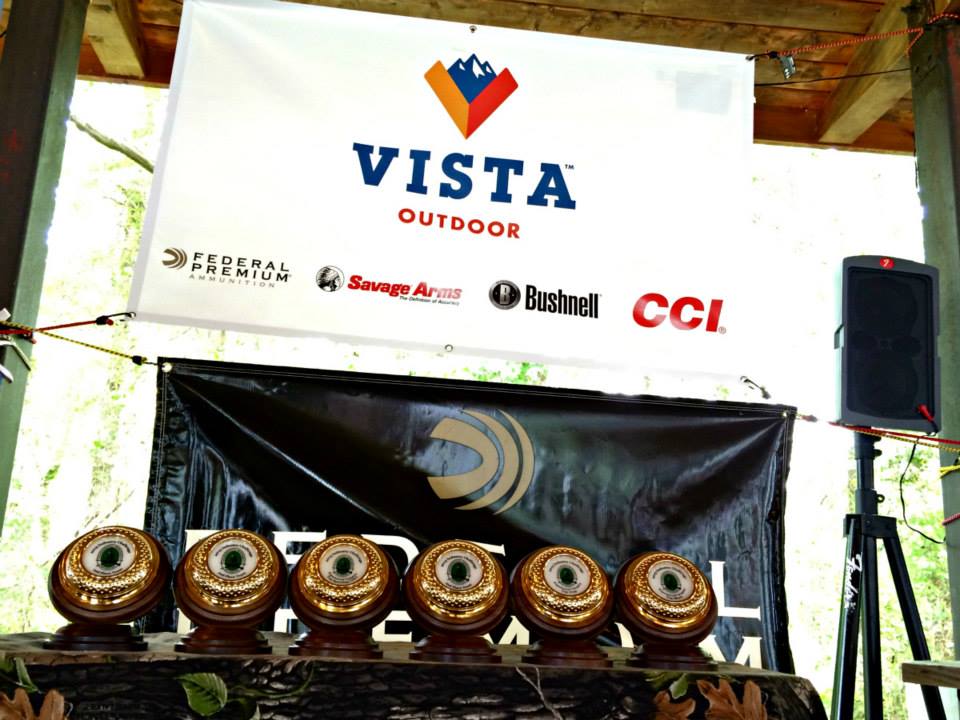 Vista Outdoor will unload dozens of brands as it refocuses on its “core customer” — and ammo, lots of ammo.  (Photo: Vista Outdoor/Facebook)

Vista Outdoor said this week guns no longer fit into the company’s strategic vision, along with a handful of other outdoor products it will divest over the next two years.

Chief Executive Office Christopher Metz told investors Tuesday “the company grew too fast and beyond its core” after acquiring more than 50 brands over the last three years. A downturn in sales post-election only compounded the situation, he added.

So far, the company announced it will divest Savage Arms, Stevens, Bollé, Serengeti and Cébé, among others. Metz said the decision to cut firearms from Vista’s portfolio wasn’t easy.

“While these brands deliver fantastic products, we believe the divestiture should unlock greater shareholder value,” he told investors during a conference call Tuesday. “This is an important decision, but we believe it may be the correct decision to help Vista realize its full potential.”

Vista’s extensive market share on ammunition, however, was never on the chopping block. “It is the foundation and bedrock of our company,” Metz said. “We are extremely proud of our ammunition heritage and increased focus will manifest itself in more innovative and breakthrough new products introduced over the next few years.”

Vista’s shifting strategy comes two months after two outdoor retailers — REI and Mountain Equipment Co-Op — suspended orders with the company over its ties to the National Rifle Association in the wake of the Parkland shooting in February. The same week, Dick’s Sporting Goods, Field & Stream, Walmart, Kroger and L.L. Bean voluntarily restricted rifle sales to customers under 21 in the absence of Congressional action.

Citibank and Bank of America followed suit, restricting lending to gun manufacturers to “prevent firearms from falling into the wrong hands.”

Metz said Tuesday the corporate backlash against the gun industry didn’t influence Vista’s decision, or sales, that much at all. While some independent retailers followed REI’s lead, others increased their orders, he explained, noting REI’s business represented less than 1 percent of company sales.

“And fortunately, we had been on this path of strategically determining where we wanted to guide the company way before any of the noise came about eight weeks ago,” he said.