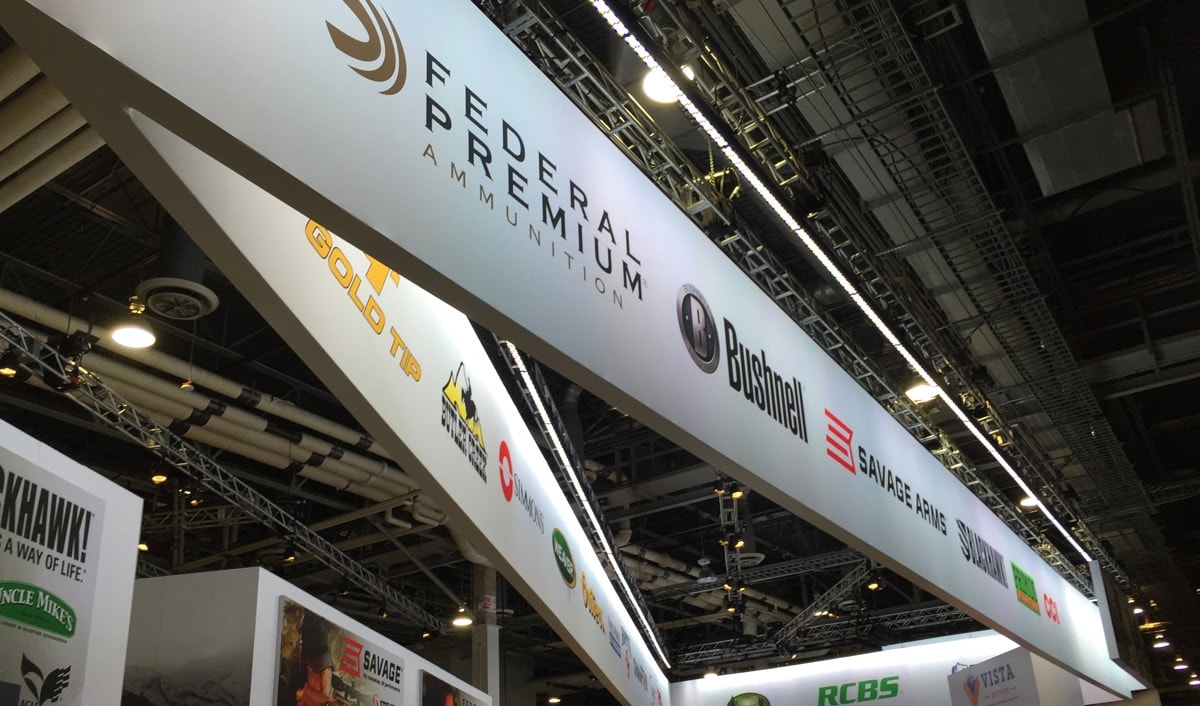 Market analysts said this week Vista Outdoor’s decision to sell off its gun brands isn’t surprising, given the company’s foothold in the ammunition business.

“They dominate the shelf,” said Brian Rafn, gun industry analyst for Morgan Dempsey, in an interview with CNN Money. “I think that’s their legacy.”

Vista Chief Executive Office Christopher Metz told investors Tuesday “the company grew too fast and beyond its core” after acquiring more than 50 brand since splitting with Orbital ATK in 2015. A downturn in sales post-election only compounded the situation, he added.

So far, the company announced it will divest Savage Arms, Stevens, Bollé, Serengeti and Cébé, among others. Metz said the decision to cut firearms from Vista’s portfolio wasn’t easy, but “it was correct.”

“Designer sunglasses, paddle boards a shooting range builder, a firearms manufacturer and a premier ammunition company? Yeah… okay. And arguably, many of those acquisitions were overpriced from the ATK days,” he said in an article published Wednesday. “This diversification is also partly why Vista Outdoor was in trouble with consumers. The anti gun was surely disappointed that their favorite Bell bicycle helmet, Giro ski helmet, CamelBak water bottle and Bolle sunglasses are made by the same company which also manufactures guns and ammo.”

Vista faced backlash from outdoor retailers over its connections to the National Rifle Association in the weeks after the Parkland school shooting claimed 17 lives. REI and Mountain Equipment Co-Op — neither of which sell guns — suspended orders of Vista’s lifestyle brands in protest of the company’s dealings in firearms manufacturing.

Rafn told CNN Money Vista washing its hands of guns makes sense given the small percentage of sales derived from the two brands, saying “it’s not worth the headache.”

Still, Vista’s new direction shook up the stock market Tuesday. Prices for the company tanked 15 percent to less than $14 per share after its announcement, though Netrebov believes it’s still too expensive to buy.

“Overall, I will be a long-term buyer, but not at these prices,” he said. “Simply put, I don’t believe there is any urgency to buy today when we may see single digits in the future.”