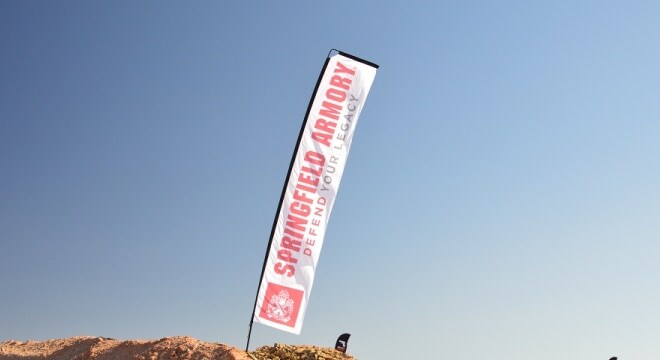 Springfield said the recent decision by Dick’s to hire a government affairs group for the purpose of gun control lobbying, coupled with the retailer’s past choices to destroy their existing inventory of AR-15s and refuse firearm sales to those under age 21 put the two companies on different orbits.

“It is clear where Dick’s Sporting Goods and its subsidiary, Field & Stream, stand on the Second Amendment, and we want to be clear about our message in response,” the company said. “Their position runs counter to what we stand for as a company. At Springfield Armory, we believe in the right and principles fought for and secured by American patriots and our founding forefathers, without question. We will not accept Dick’s Sporting Goods’ continued attempts to deny Second Amendment freedoms to our fellow Americans.”

Founded in 1974 and headquartered in Geneseo, Illinois, Springfield started business marketing commercial variants of the M14 rifle series, dubbed the M1A, still a prime cornerstone of their catalog. Since then, they have expanded to the handgun market with a line of M1911-series guns and their XD series as well as added various AR-15 models to their offerings. According to federal regulators, in 2016, Springfield manufactured 72,013 handguns and 58,504 rifles in addition to guns imported from overseas.

Posted by Springfield Armory on Thursday, May 3, 2018