The quietest shooting range in Dallas this week (PHOTOS)

The suppressor industry was out in force at Elm Fork Shooting Sports in Dallas on Thursday at the Fifth Annual American Suppressor Association Media Day and Guns.com was there.

The “show before the show” normally occurs the day prior to the National Rifle Association’s Annual Meeting, now in its 147th year. Vendors including Daniel Defense, Gemtech, Hudson Mfg, OSS Suppressors, Rugged Suppressors, Sig Sauer, Surefire, Thunder Beast Arms, and YHM were on hand showing off their latest and greatest, as well as a few interesting items they had around the shop.

According to Knox Williams, president and executive director of the ASA, the live fire event serves as an opportunity for their sponsors to showcase new products, and for the ASA to recognize individuals and organizations who have made an impact on pro-suppressor advocacy. 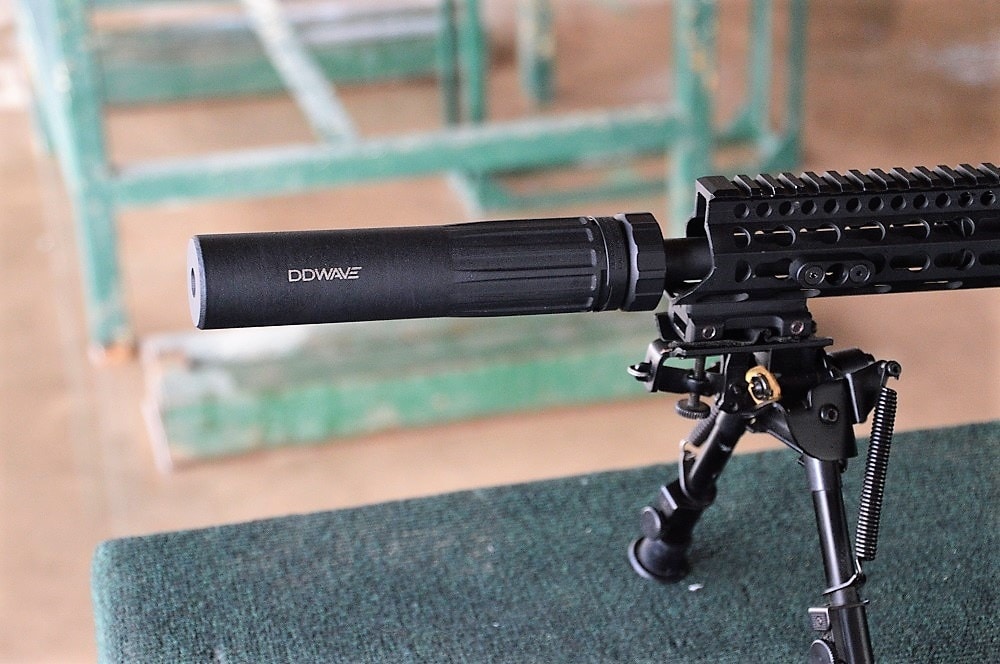 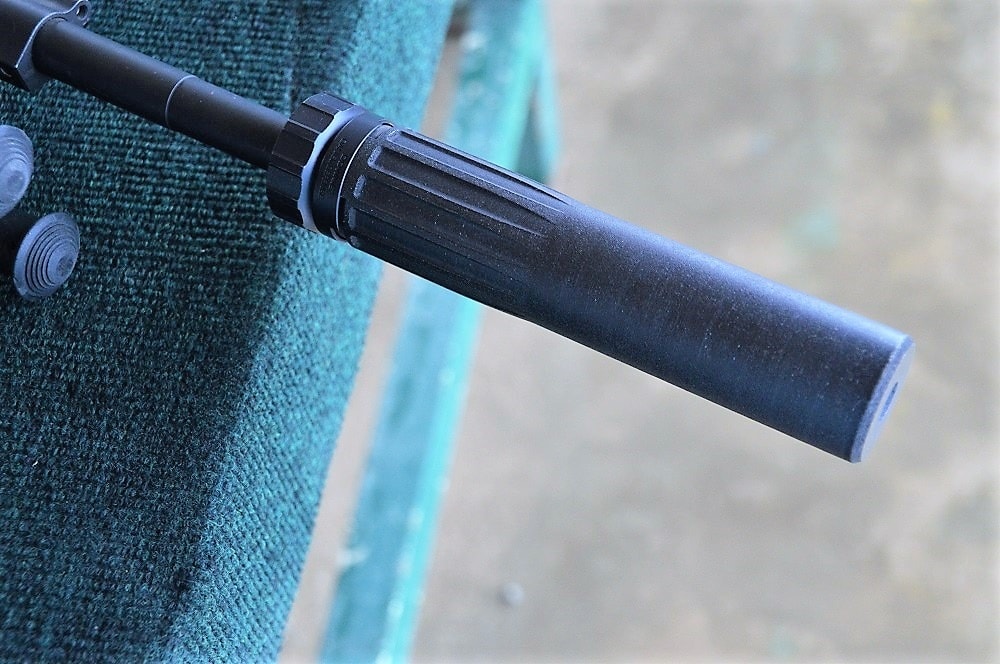 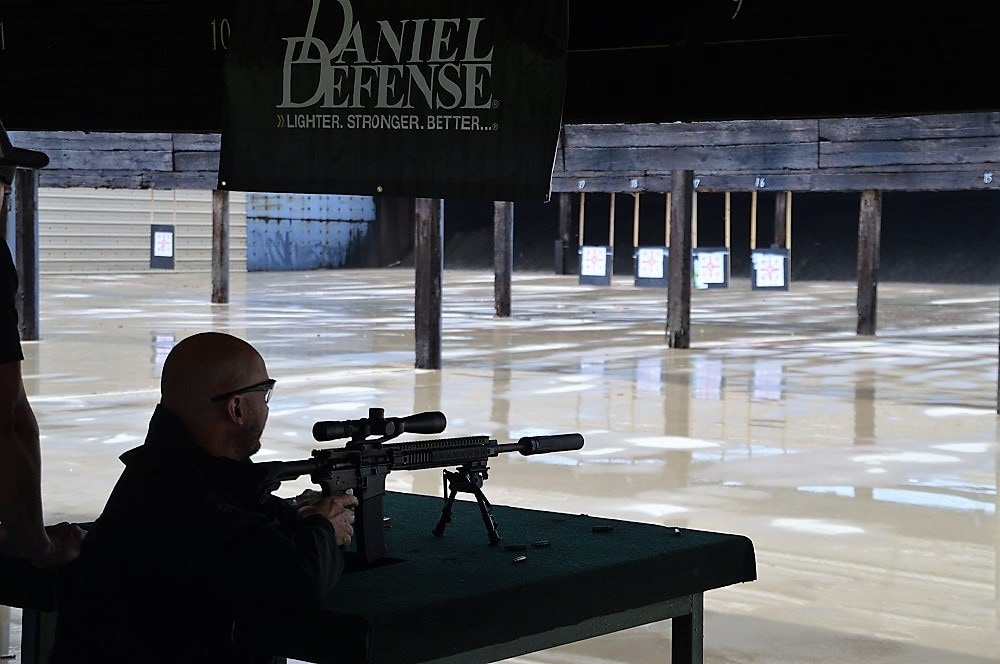 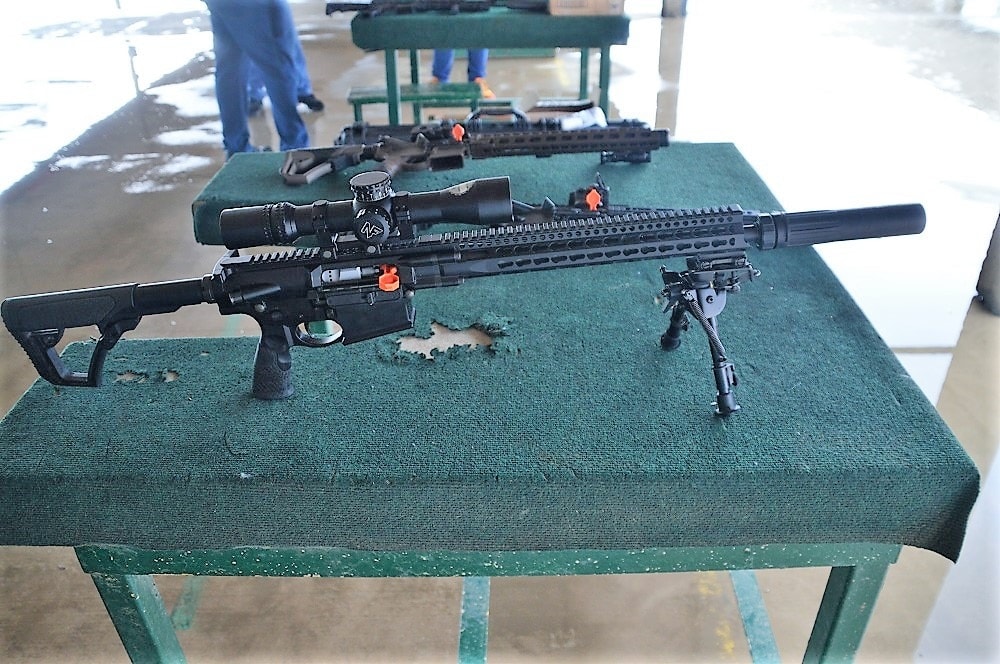 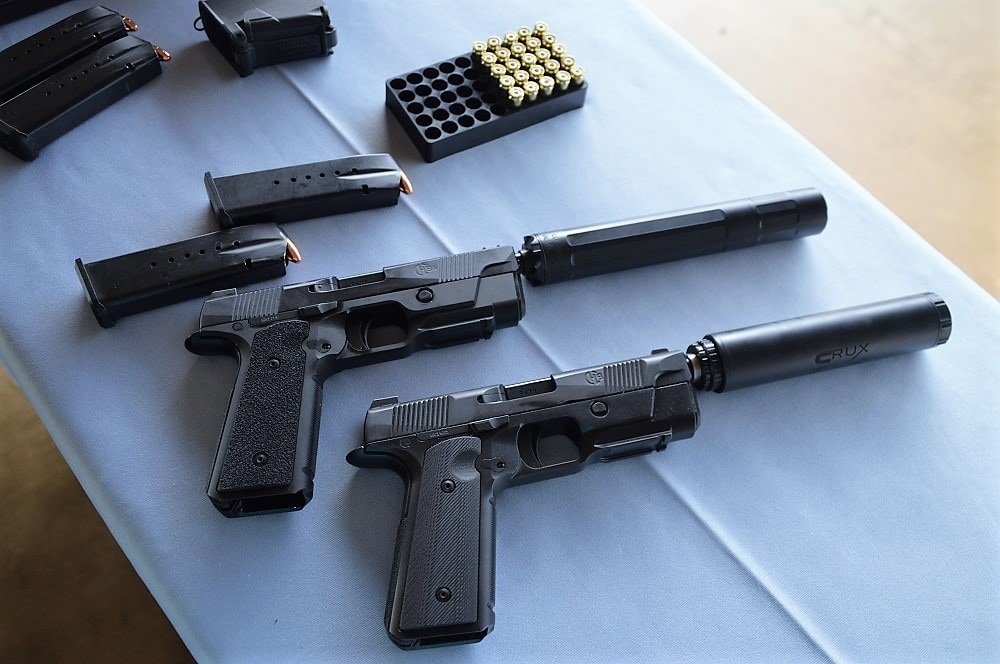 Texas-based Hudson was on hand with a number of their second generation H9A pistols, rocking a variety of cans. 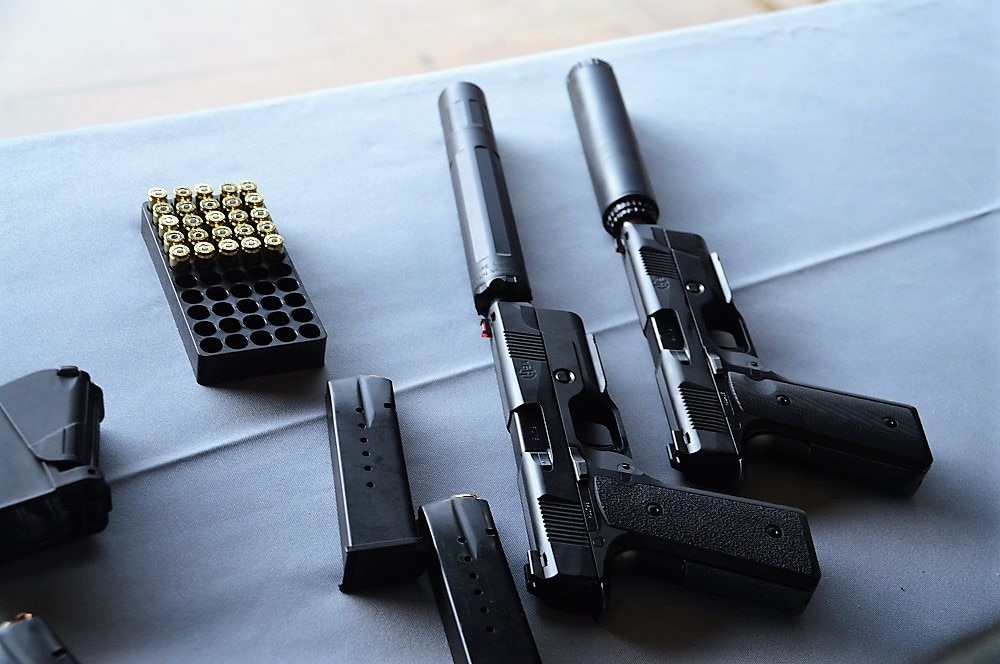 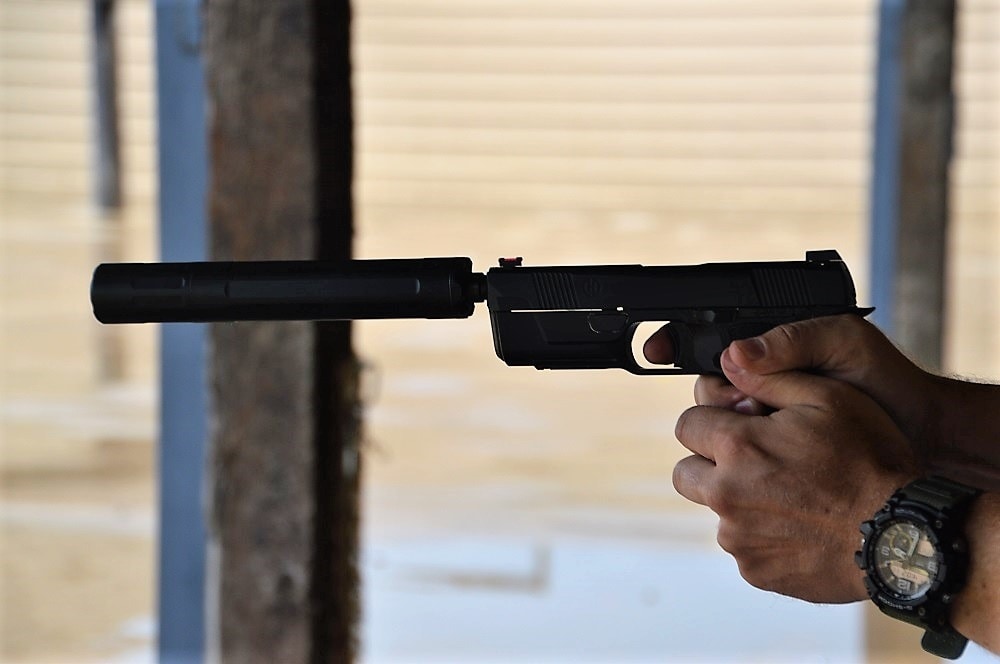 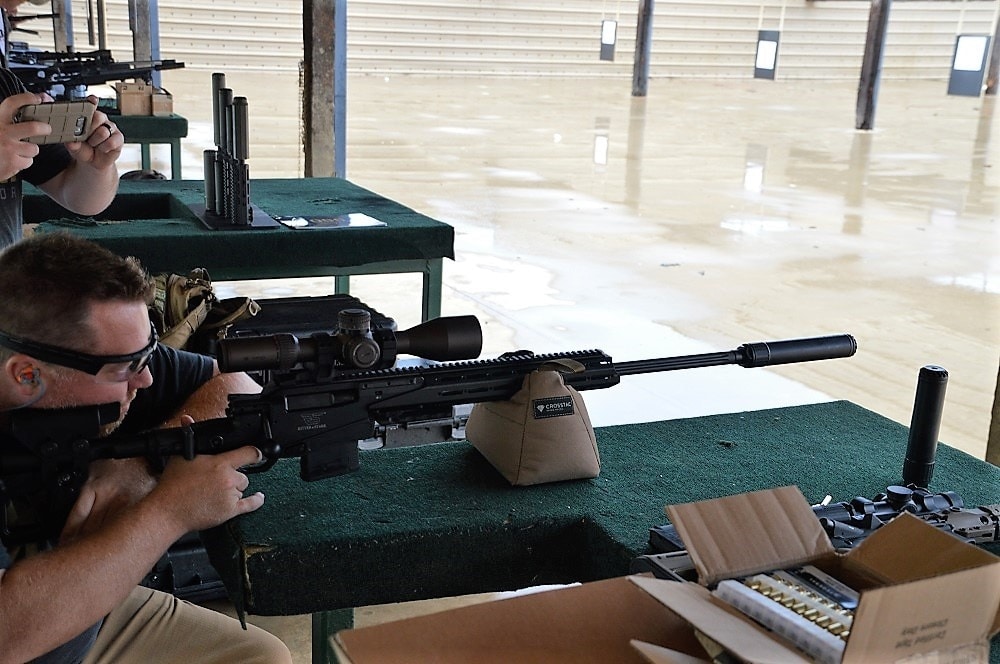 The .338 Lapua Magnum is an Austrian Ritter & Stark SX-1. The can is OSS’s new HX-QD Magnum Ti which is cross-platform compatible on everything from 5.56 up to .338. 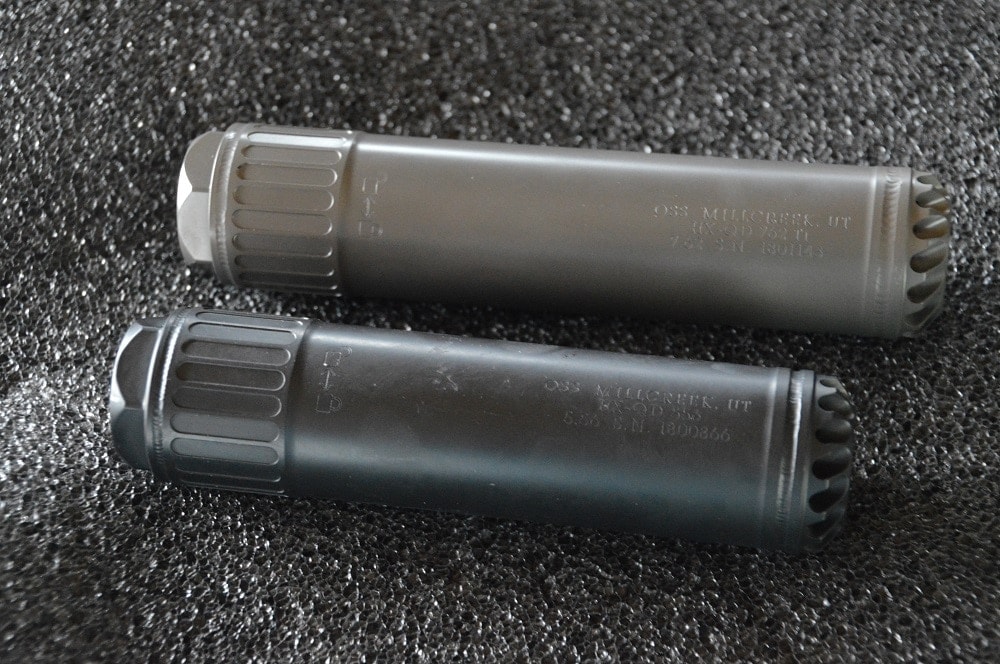 OSS debuted two new Helix QD suppressors this week, the $899 HX QD 556 which is hearing safe with mid 130s dB performance, has no barrel length restrictions, is full-auto rated, and passes USSOCOM Reliability Stress Test. It is joined by the HX QD 762 Ti, a multi-caliber suppressor that uses both Grade 5 titanium and 17-4 stainless to provide a can that is cross-platform compatible on 5.56 up to .300 WM for $1299. 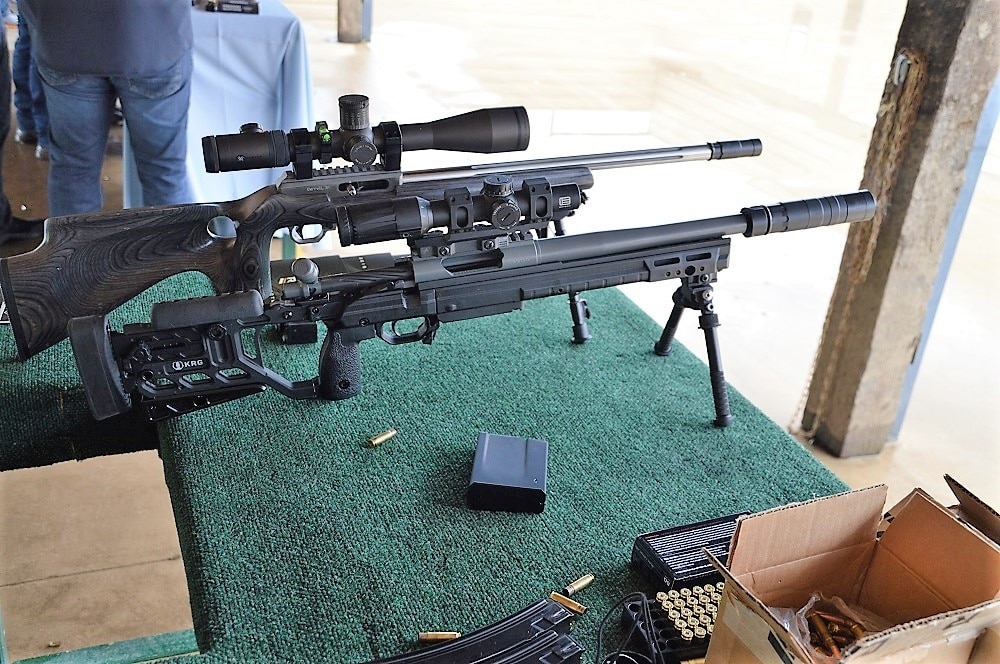 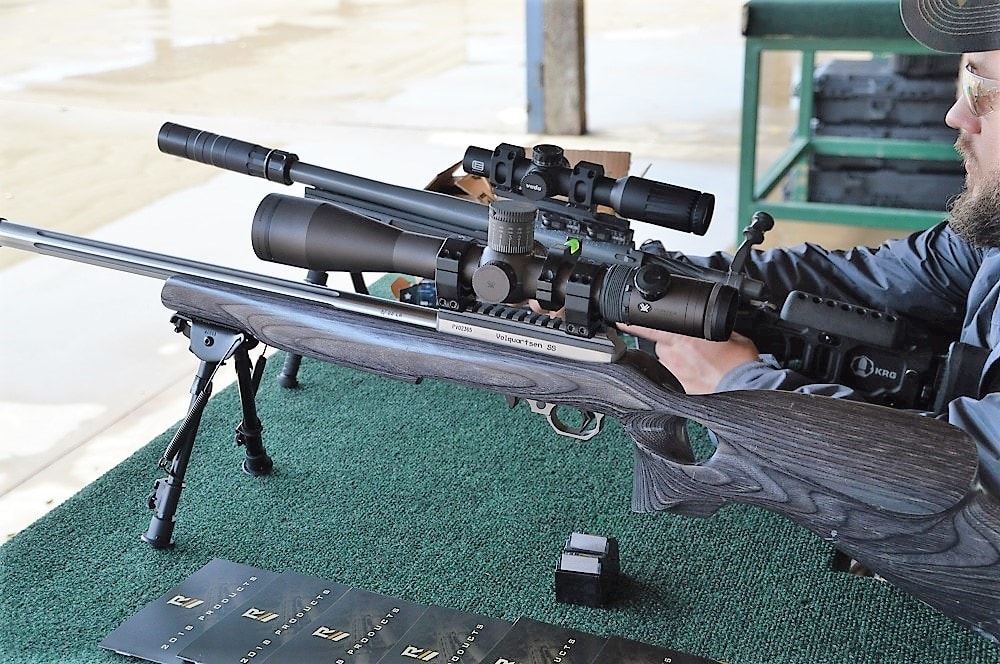 You know you wanted a better look at that Volquartsen 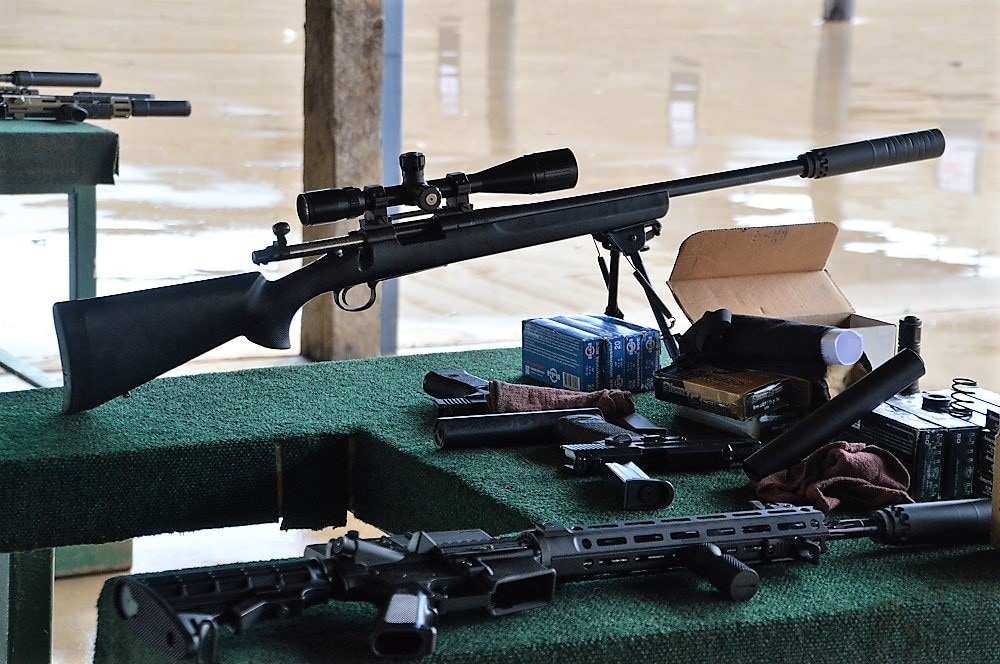 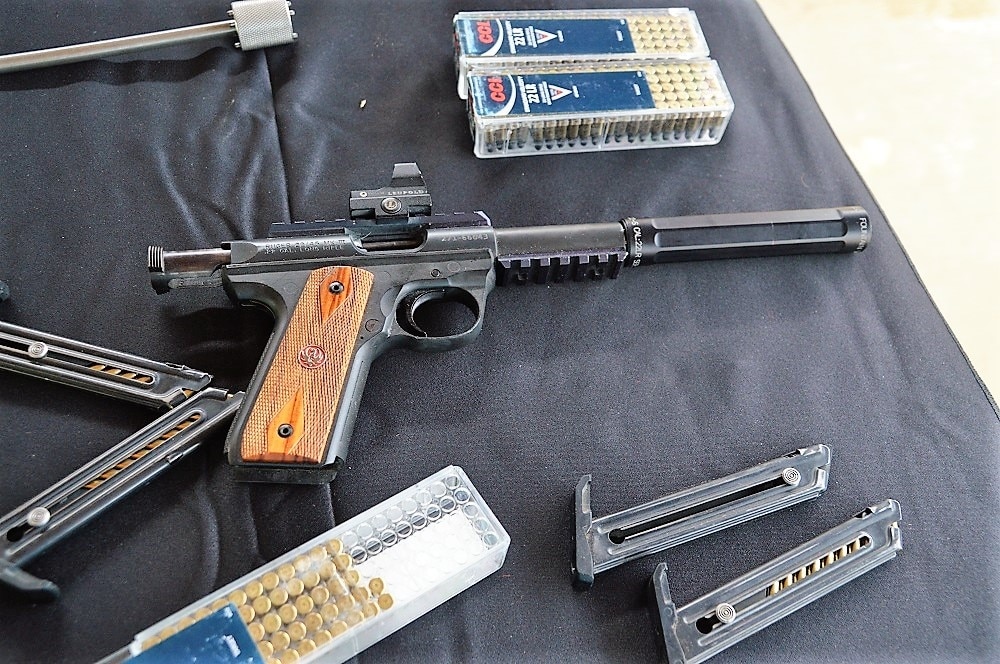 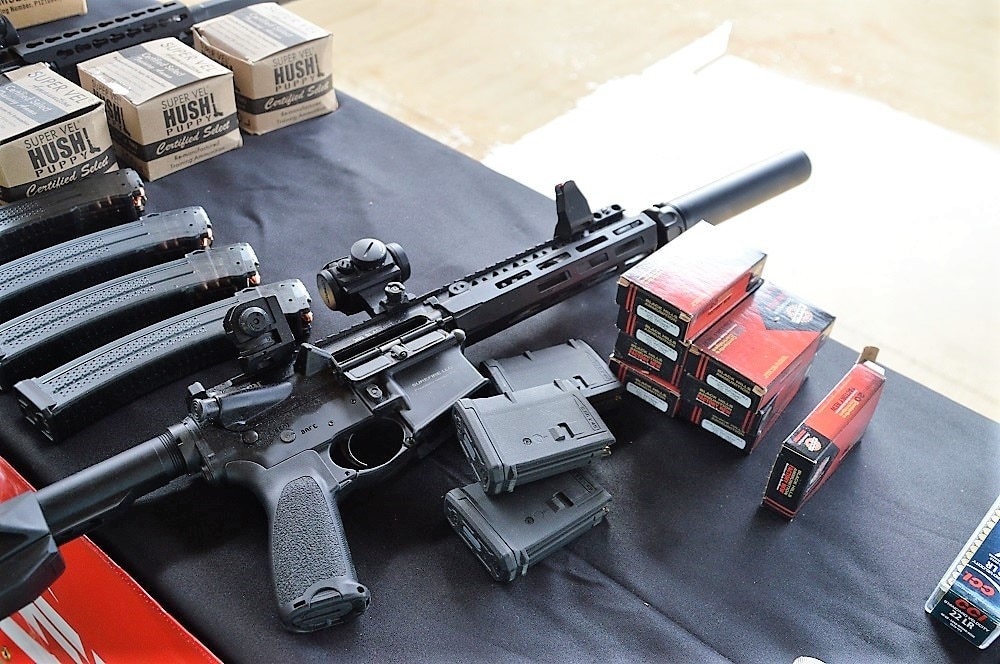 Besides the rimfires, SureFire brought the .300BLK… 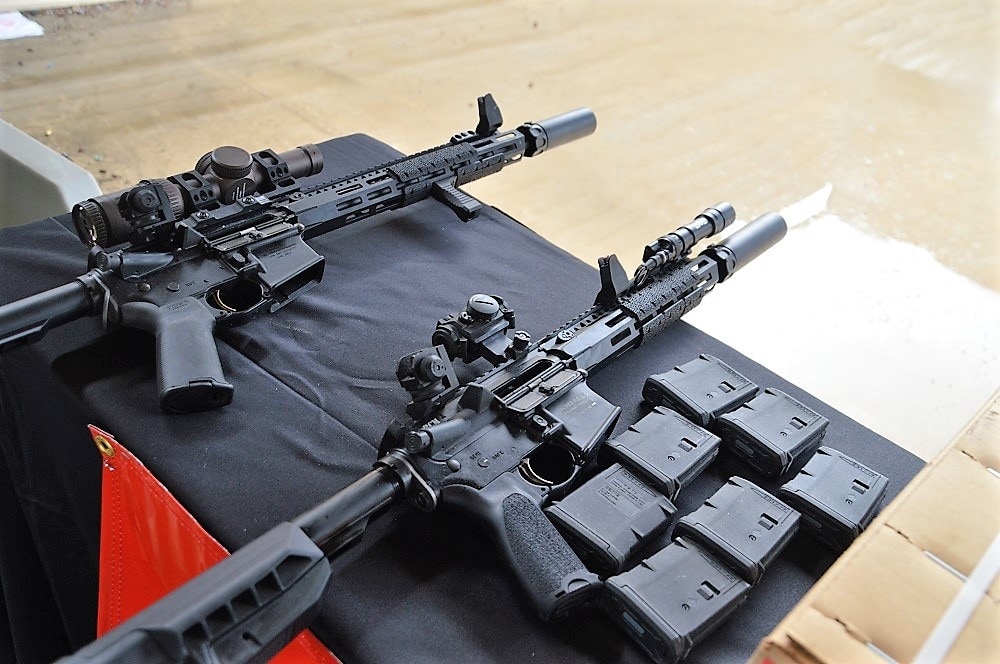 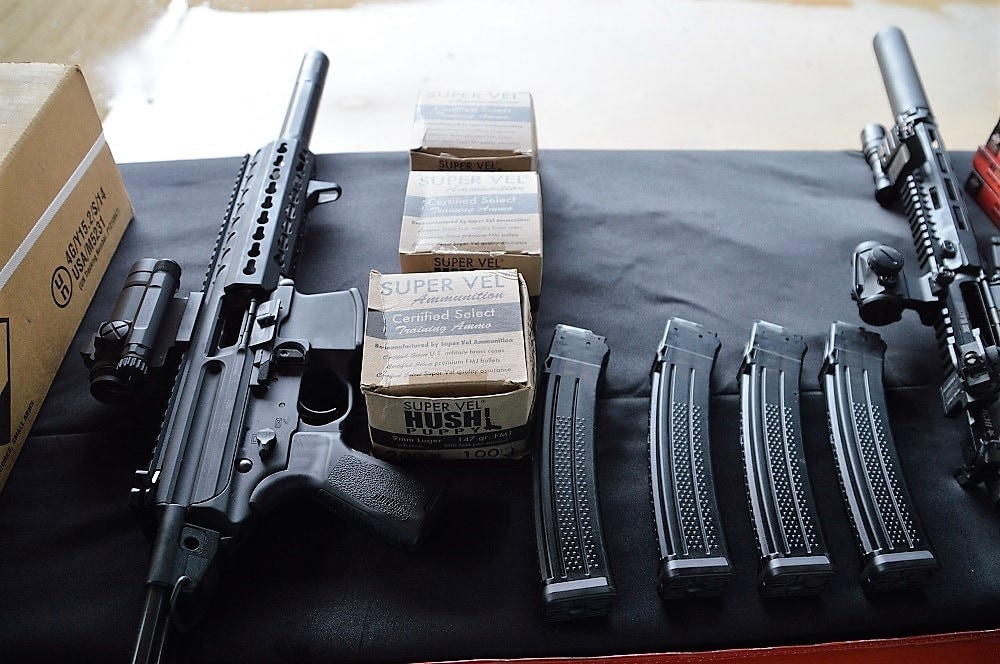 …And the 9mm cans out to play. That Super Vel Hush, tho. 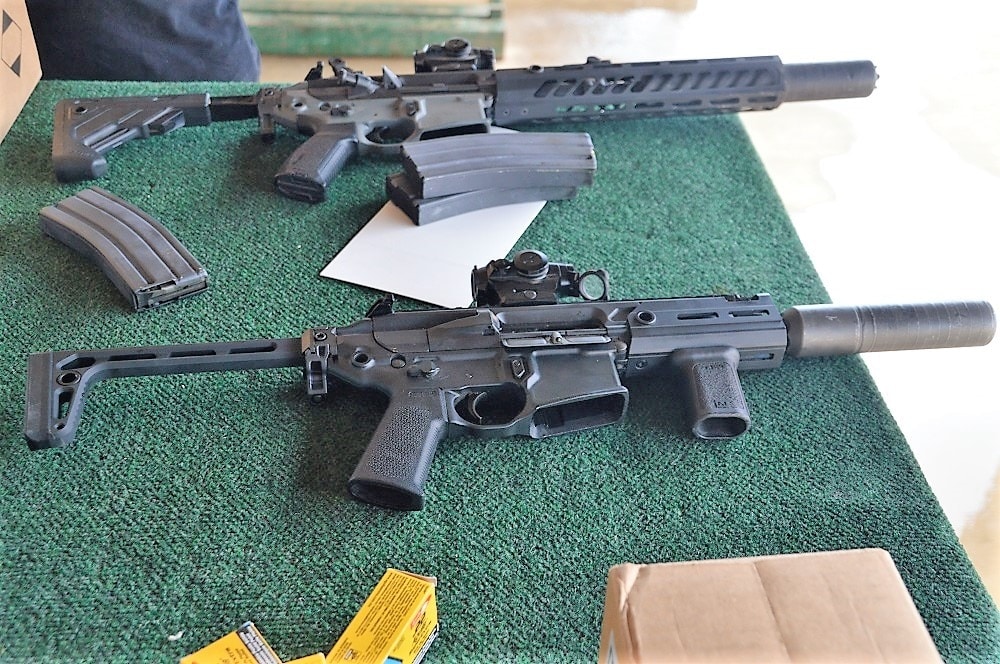 Sig brought all the fun stuff 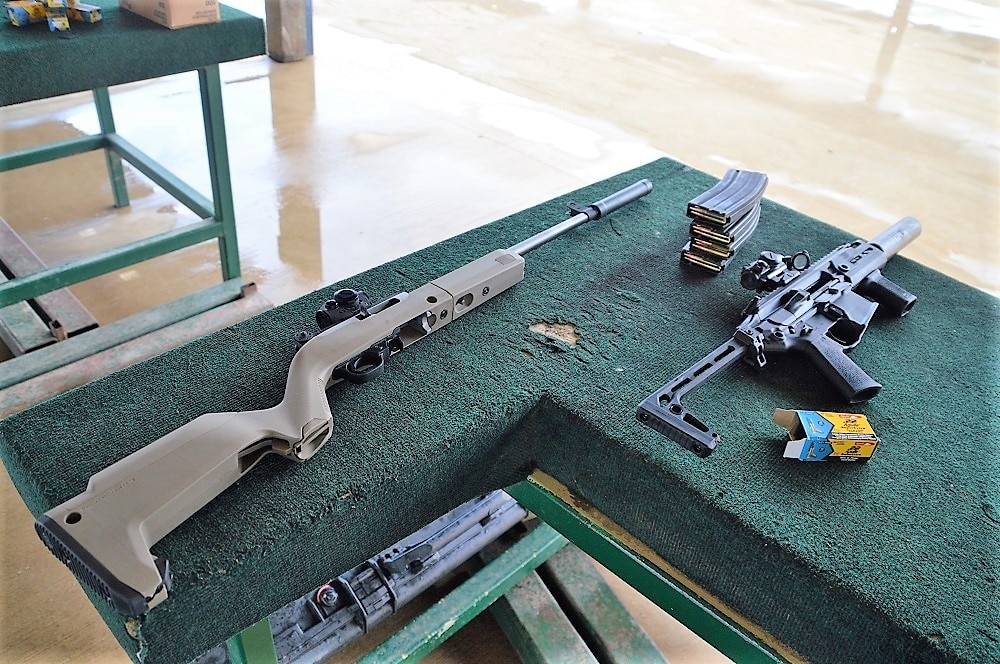 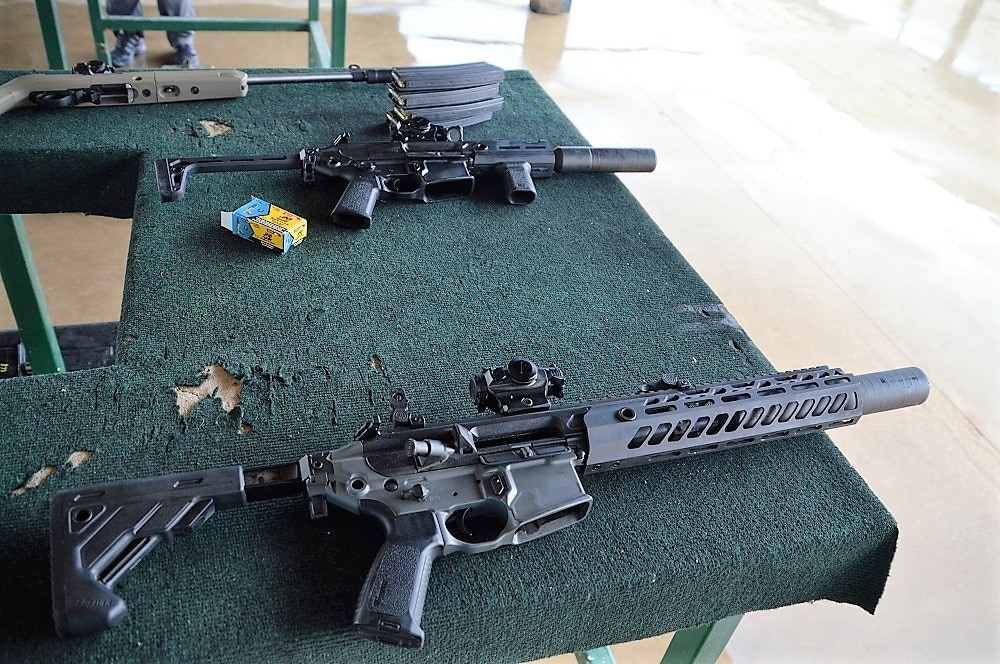 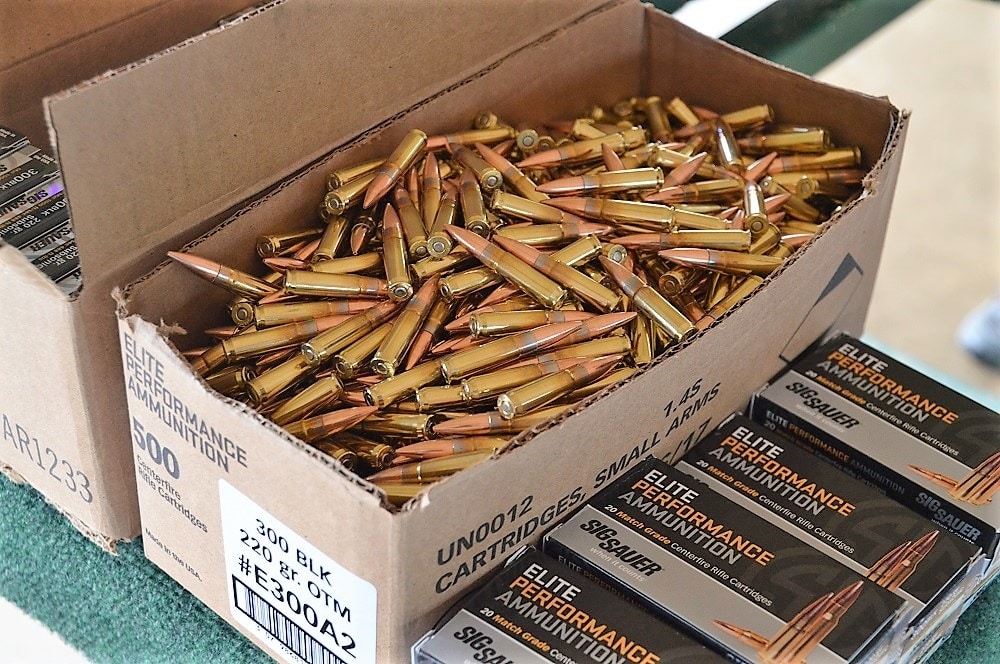 And lots of Elite Performance brass to keep it fed 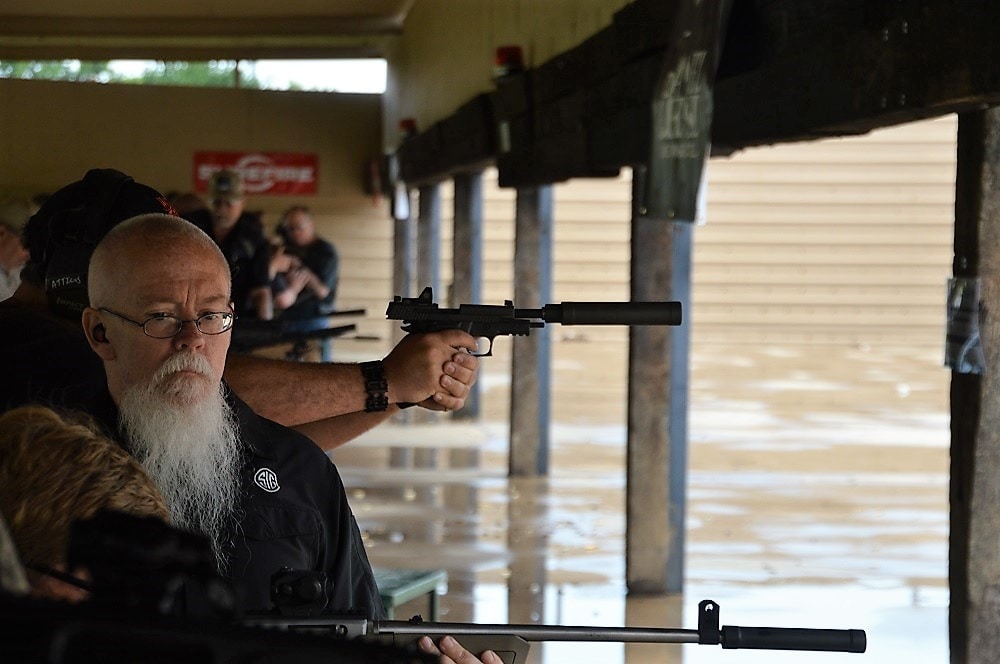 Though John Hollister, Sig’s product manager for silencers, was not in the mood to argue 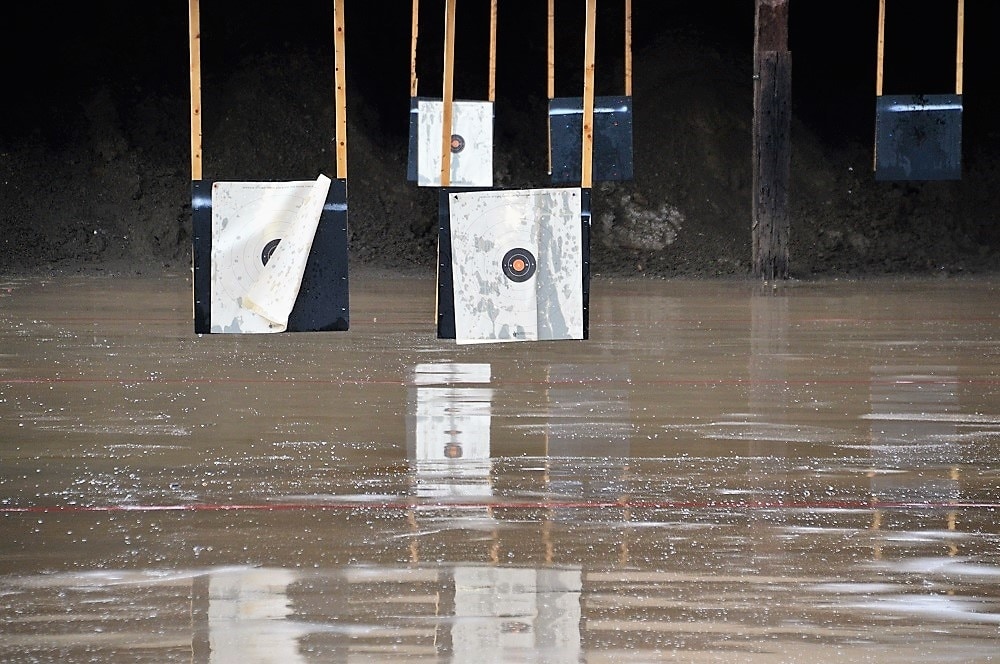 Conditions were deplorable (see what we did there?) but those in attendance struggled on 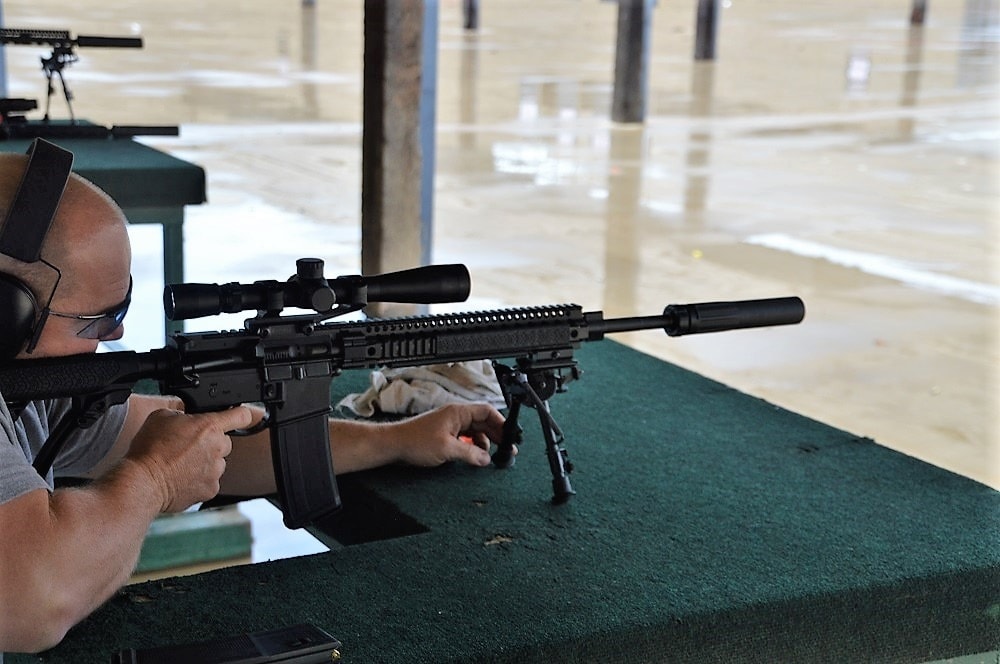 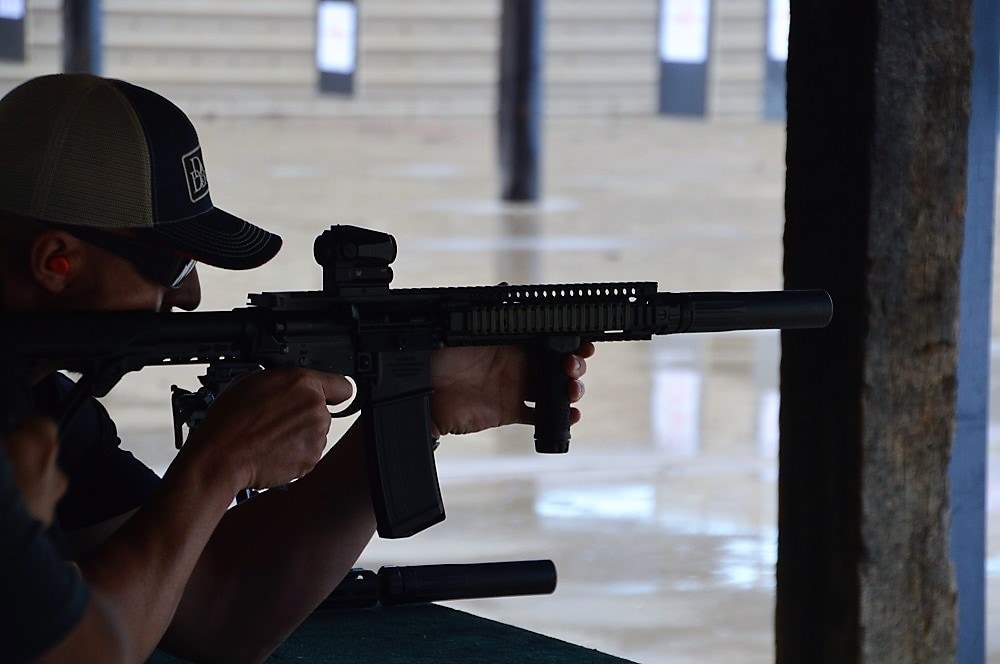 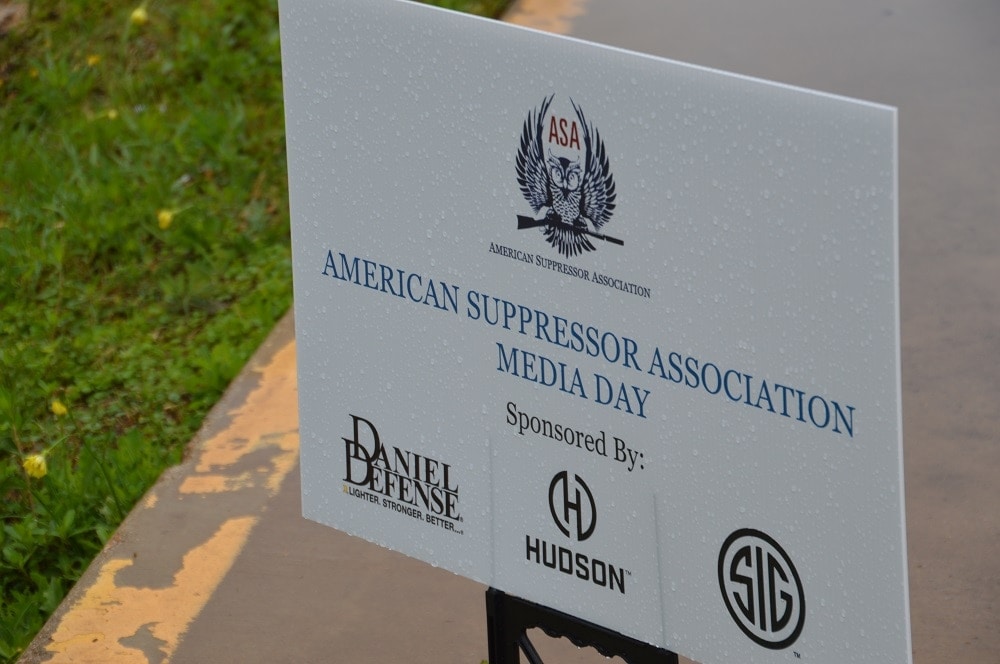