More on the Mossberg .410 Shockwave (PHOTOS) 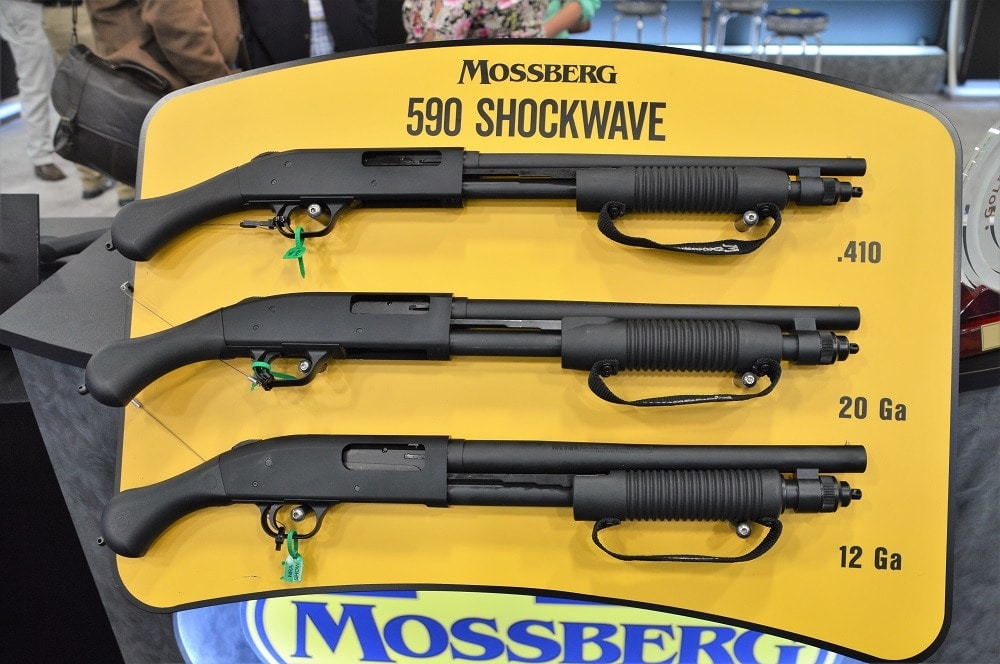 The .410 bore offering is the latest in Mossberg’s 590 Shockwave series, and is a pound lighter than the 12 gauge paterfamilias of the family tree (Photos: Chris Eger/Guns.com)

O.F. Mossberg & Sons arrived at the NRA Show in Dallas with the complete trifecta of 590 Shockwave firearms to include the new .410 bore chambering.

Announced on the eve of the show, the pump-action Shockwave is technically a “firearm” because it does not meet the definition of a shotgun, and like the rest of the series, allows a very short 14-inch cylinder bore barrel and 26.37-inch overall length without crossing over into National Firearms Act territory on short-barreled shotguns or AOWs. 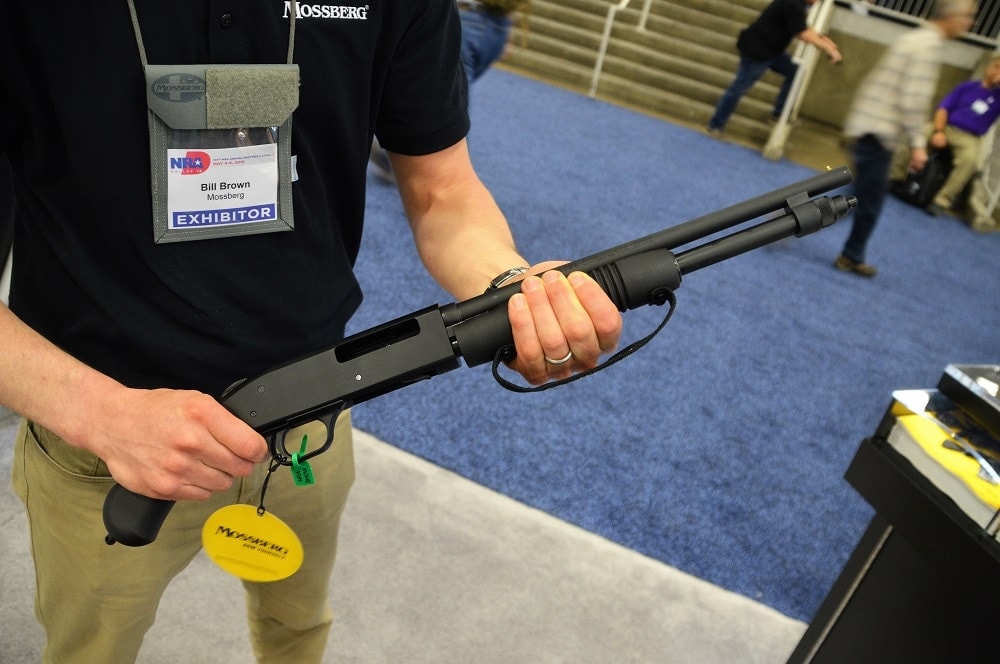 The Shockwave features a Raptor pistol grip and a safety strap on the fore-end along with sling swivel studs. Capable of holding six shells in the under barrel mag tube, the newest addition to the line up is also the most svelte, tipping the scales at 4.24-pounds– a full pound less than the 12 gauge version of this increasingly popular whippit. 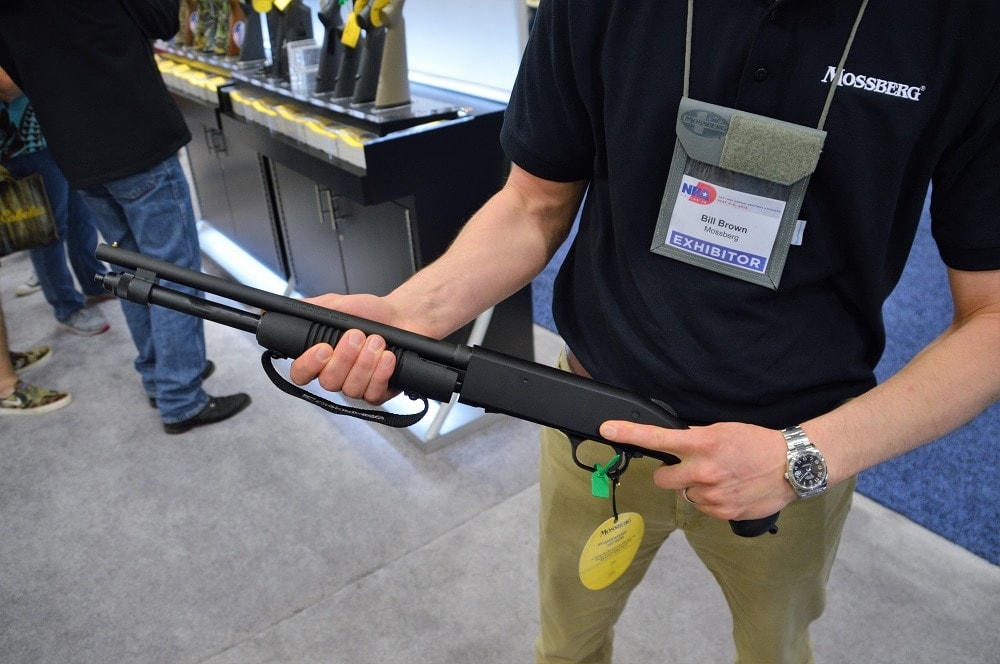 Mossberg reps tell Guns.com the .410 Shockwave is a blast to shoot, while recoil, due to its chambering, is very manageable.