Smith & Wesson is bringing back the Model 19 K-frame (PHOTOS) 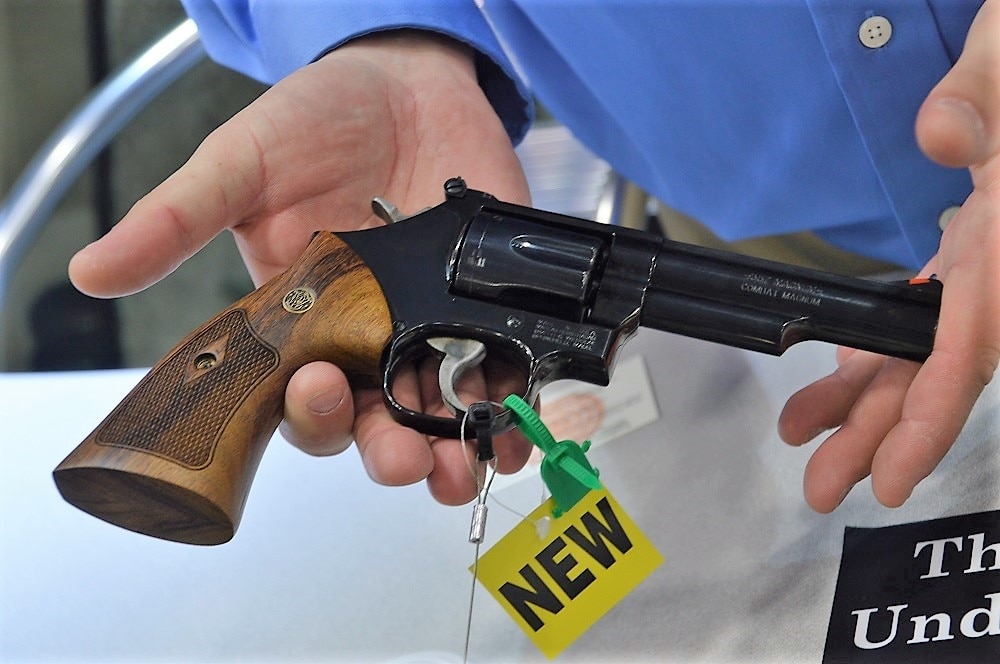 S&W has two variants of the K-frame Model 19 available, a classic 4.25-inch blued variant with wood grips, shown above, and a Carry Comp. (Photos: Chris Eger/Guns.com)

Smith announced Friday they are rebooting a long-dormant production line and returning the vaunted Model 19 to service in two models.

The classic wheelgun that modern gunfighter Bill Jordan envisioned in the 1950s as the .357 Combat Magnum was the gold standard for generations of lawmen and was issued to the U.S. Border Patrol and the FBI before those agencies moved to semi-autos. While the gun was updated over the years, the final non-stainless variant, the 19-8, dropped from Smith’s line in 1999 after an almost half-century run. Today’s new Model 19, true to form, is chambered in .38 Special +P and .357 Magnum and will be available in both a Classic and Performance Center version.

“The Model 19 revolver was a popular choice for both law enforcement and civilian customers for nearly 40 years, and after many requests, we’ve decided to reintroduce it to the product line in both Classic and Performance Center models,” said Tony Miele, general manager of the Performance Center. “The Model 19 Classic is designed to replicate the original, while the new Performance Center Model 19 Carry Comp features modern revolver innovation and design for today’s shooters.”

The Classic model comes complete with a polished blued finish that Jordan would recognize, walnut combat grips with S&W accents, and a 4.25-inch barrel. Sights include a red front ramp and black adjustable rear. MSRP is $826 but you can expect that to be slightly lower at your local dealer, which is sure to make those who have been stalking well-worn vintage models across auction sites happy. 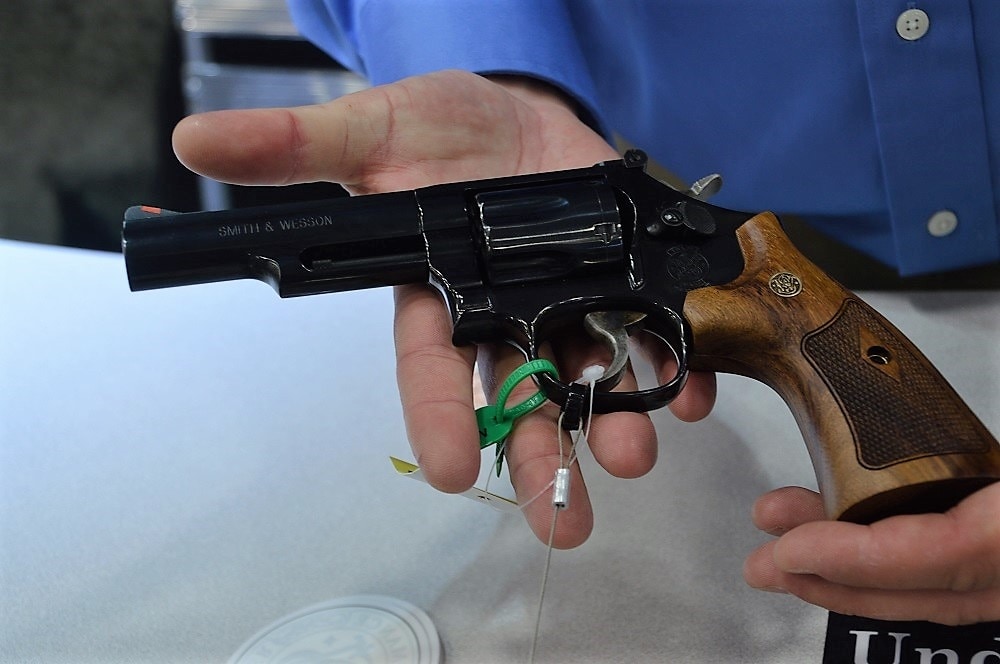 The Carry Comp, updated for today’s personal defense market, comes with a vented 3-inch Power Port barrel, a tritium front night sight and a combination wood/synthetic boot grip. As could be expected from a Performance Center gun, the six-shooter has been tuned and the trigger includes an overtravel stop. Retail is $1,092. 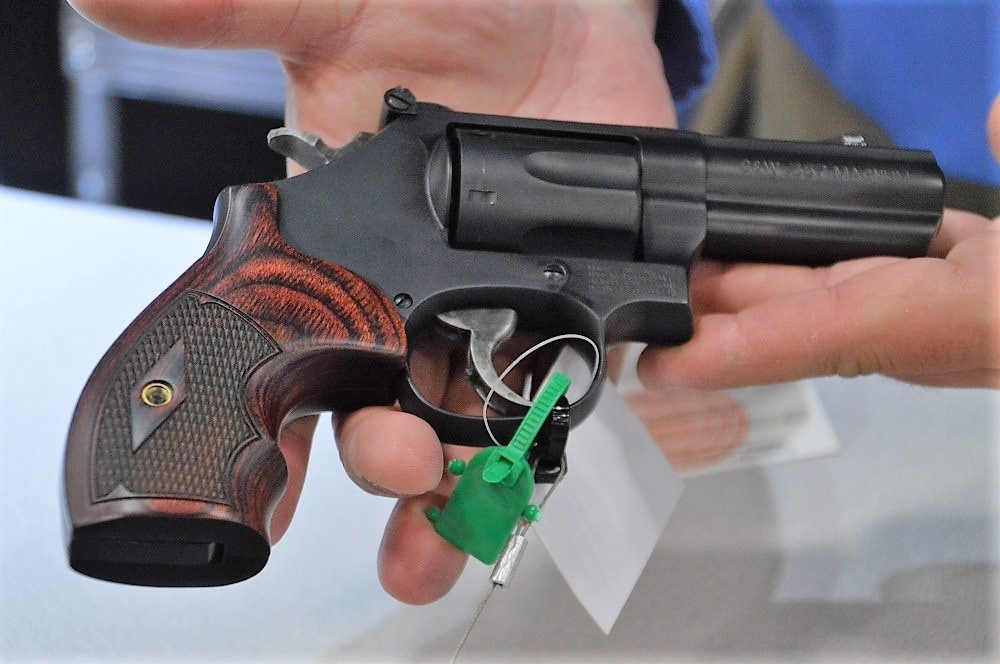 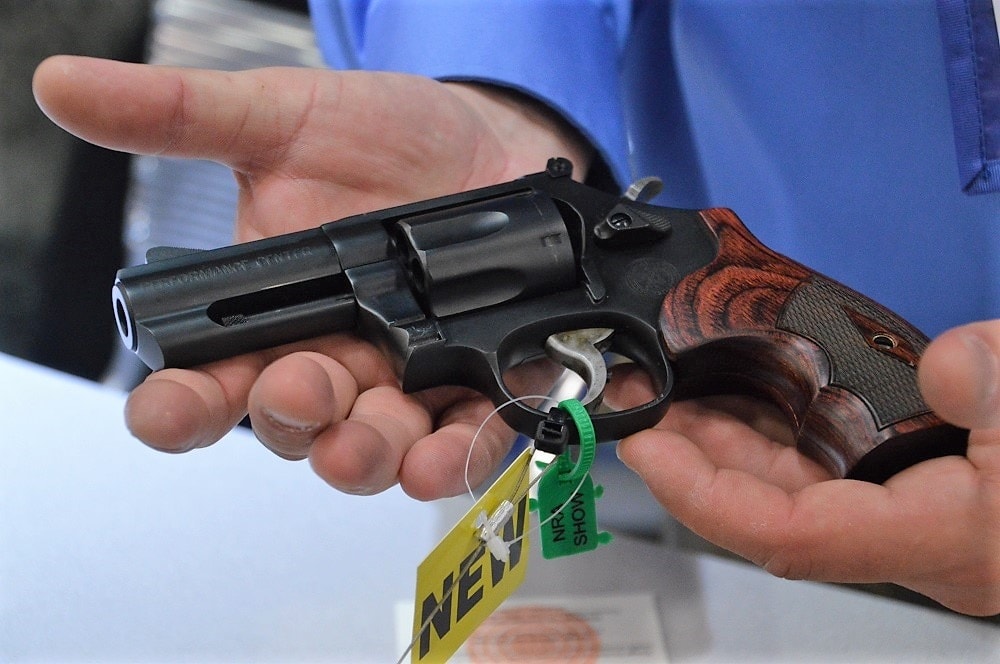