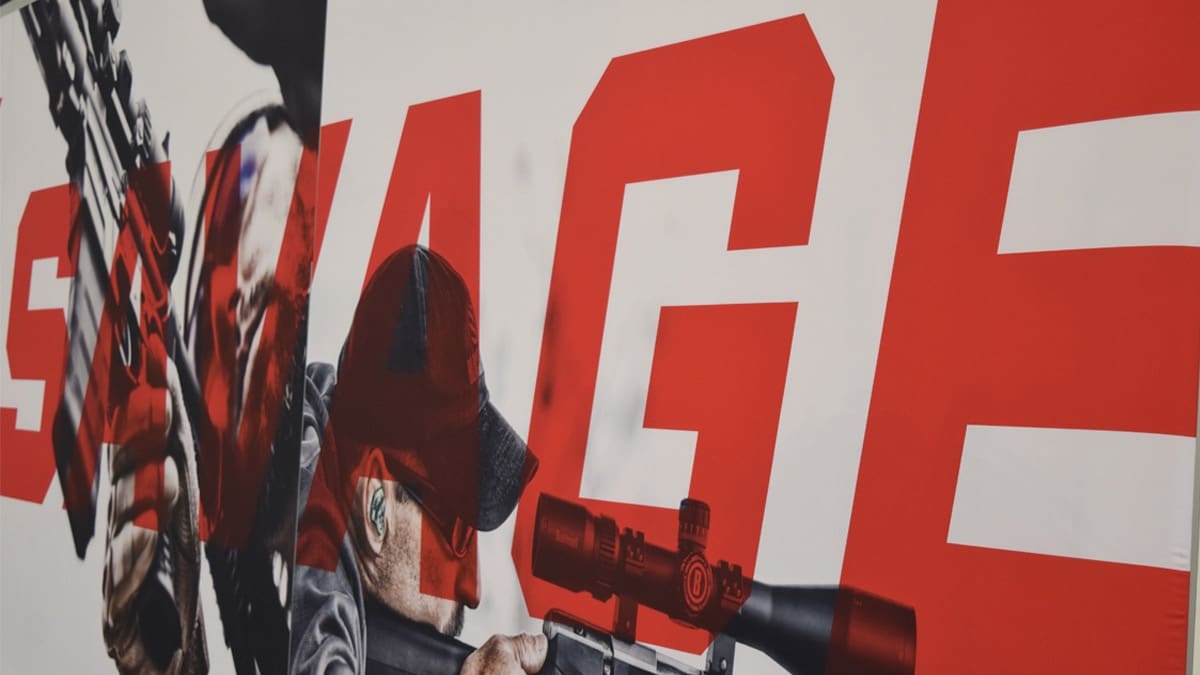 A spokesman told Guns.com Friday its decision to field buyers for Savage Arms came late last year, long before the Parkland massacre invigorated a corporate backlash against the gun industry.

He told investors Tuesday “the company grew too fast and beyond its core” since splitting with Orbital ATK in 2015. A downturn in sales post-election only compounded the situation, he added.

Still, the company turned out big at the National Rifle Association’s Annual Meeting in Dallas on Friday, with six new Savage firearms on display — including the Rascal Target XP, a micro rimfire single shot rifle designed for kids.

A spokesman told Guns.com Savage remains productive as ever, describing the brand as “fantastic” and reiterating the company’s desire to find the “right price from the right buyer” — one who can capitalize on Savage’s potential as a gun maker.

“While these brands deliver fantastic products, we believe the divestiture should unlock greater shareholder value,” Metz told investors during a conference call Tuesday. “This is an important decision, but we believe it may be the correct decision to help Vista realize its full potential.”

They money from the possible sale of Savage and other brands — including Bollé, Serengeti and Cébé — will fund Vista’s innovations in ammunition. The company released 36 new product lines this year and plans for another three dozen next year.