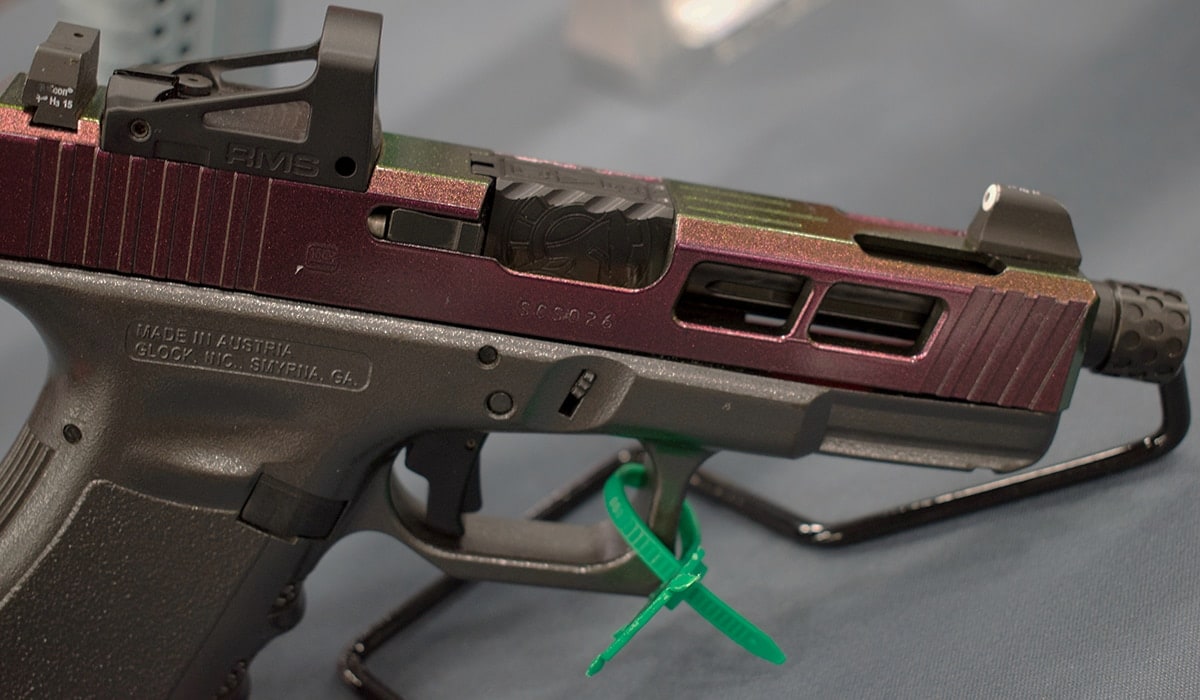 The Battle Arms Development One:1 Glock 19 Barrel on display at the NRA Annual Meeting in Dallas. (Photo: Jacki Billings)

Battle Arms Development has been tinkering away fastidiously, crafting a new barrel designed specifically for the Glock 19.

Dubbed the ONE:1 Glock 19 Barrel, the G19 offering is constructed from heat treated 4140 CM steel with a Melonite QPQ Black Nitride finish. Featuring a 1/2-inch by 28 thread, the ONE:1 opts for straight fluting and a 11 degree target crown.

Battle Arms Development reps told Guns.com at the NRA Annual Meeting in Dallas that the One:1 Glock Barrel uses a “revolutionary” machining process where one machine handles every part of the barrel from beginning to end — hence the name “One:1.” 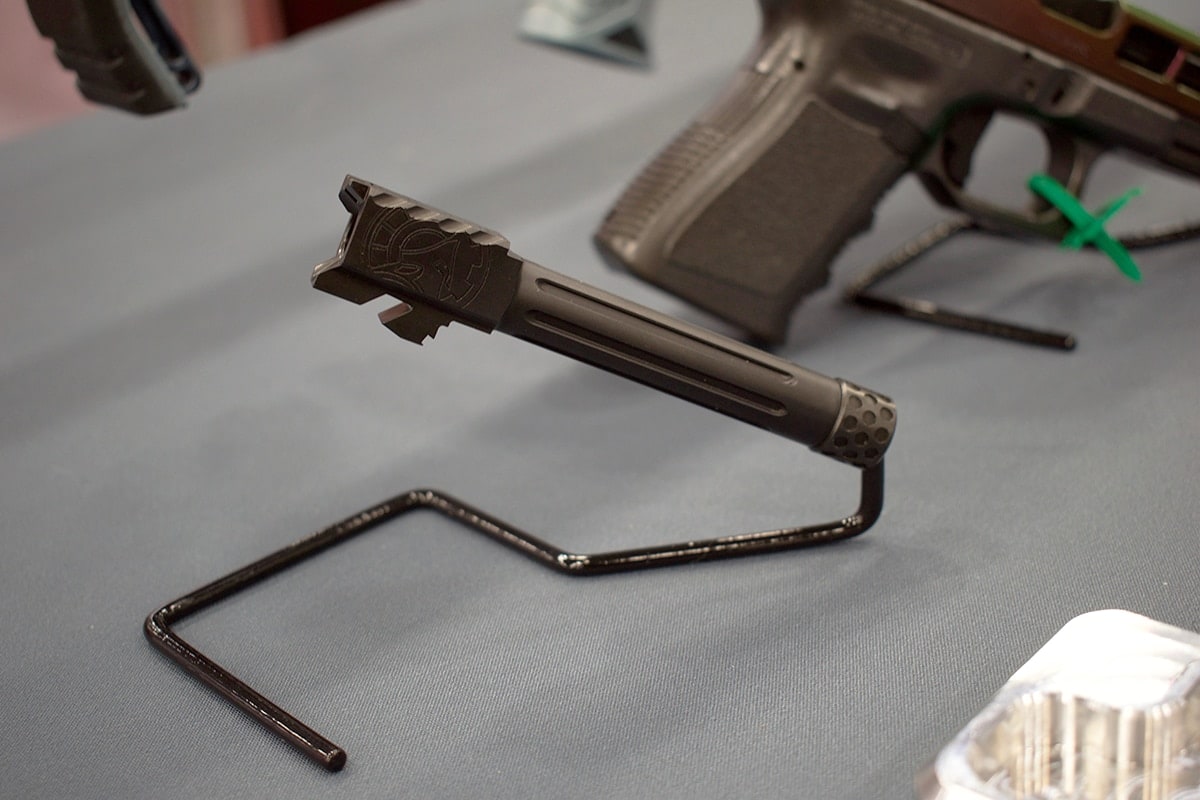 The One:1 is a threaded barrel design capable of handling the addition of a suppressor. (Photo: Jacki Billings)

The One:1 G19 Barrel is currently up for grabs courtesy of Battle Arms Development’s website. MSRP is set for $199.

In addition to debuting the Glock 19 barrel at NRA-AM, Battle Arms Development also told Guns.com it will soon begin offering custom laser engraving services on magazines. While the company currently allows users to laser engrave a variety of products with its own logo, Battle Arms Development will soon open the doors to consumers looking to bring their own images or logos to the table. 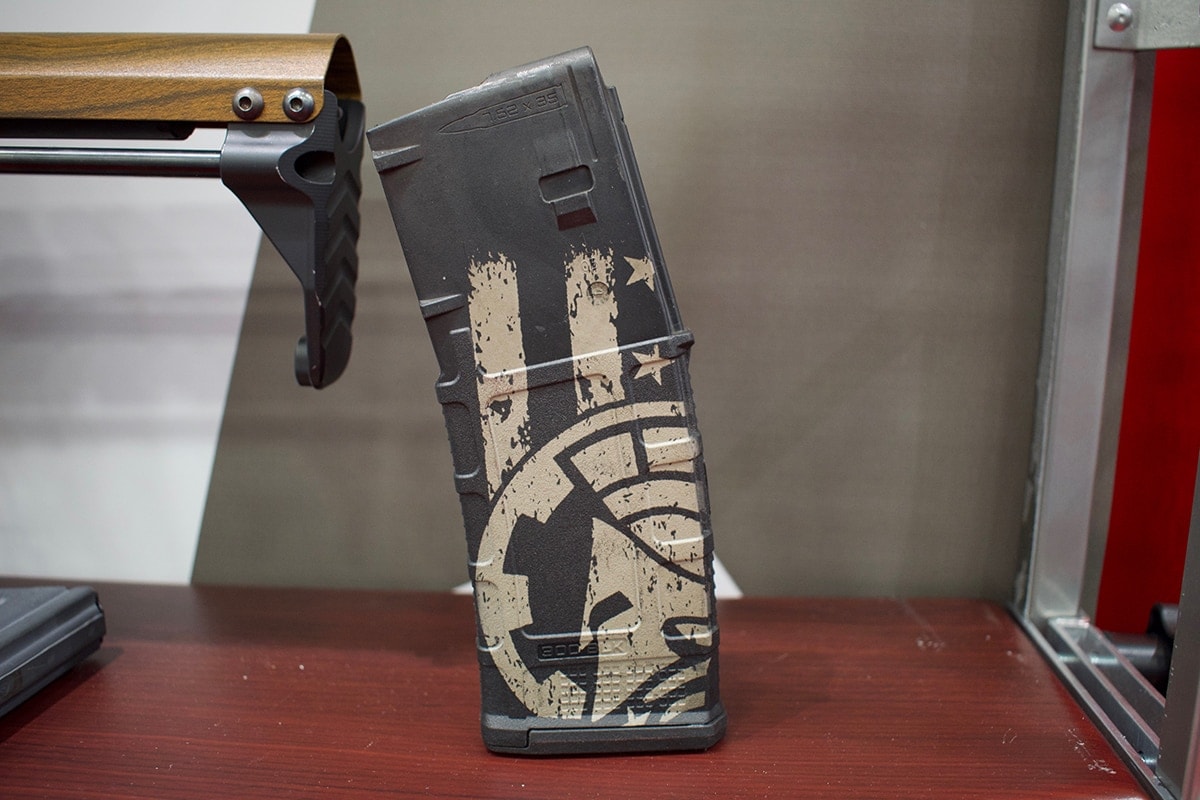