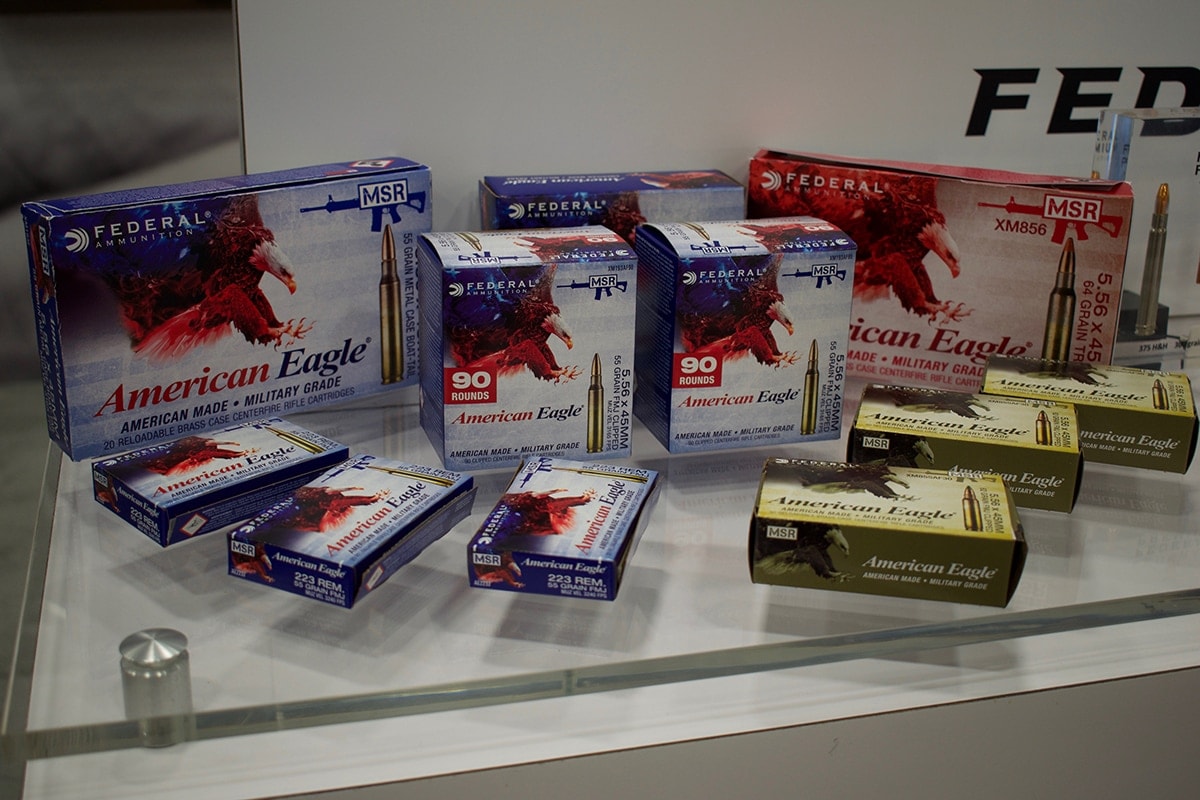 Federal says its decade long relationship with LAACP has enabled the ammunition maker to bring both quantity and quality ammo to consumers.

“For 10 years, Federal has been working hand-in-hand with the Lake City Army Ammunition plant, fueling the shooting sports and American freedom with the industry’s most consistent, reliable and affordable small arms rounds,” Federal Premium said in a statement. “With the capacity to produce millions of rounds per day, all with Lake City’s famed mil-spec brass and bullets, the facility ensures Federal continues to provide its customers with the ammunition they need and the quality they expect.”

No word yet on price point for the 10th anniversary boxes.