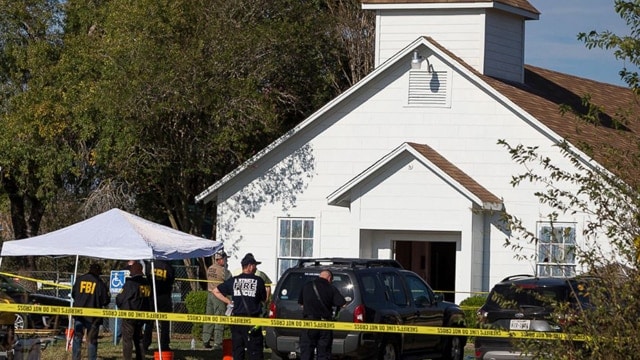 Citizens, both armed and unarmed, successfully intervened in eight active shooter incidents over the last two years, according to a new report from the FBI.

“The enhanced threat posed by active shooters and the swiftness with which active shooter incidents unfold support the importance of preparation by law enforcement officers and citizens alike,” the report concludes.

In one instance of citizen-involvement, an armed volunteer firefighter restrained a 14-year-old who opened fire at an elementary school playground in Townville, South Carolina, killing two and injuring three others. In another case, a citizen held an attacker at gunpoint inside a church in Antioch, Tennessee after he killed a person in the parking lot and wounded six others.

Arguably the most high-profile case, however, came in November when an armed neighbor sprang into action after hearing gunshots across the street at the First Baptist Church in Sutherland Springs, Texas. Stephen Willeford would make headlines for shooting the gunman twice as he stood outside the church, stopping the attack that left 26 dead and 20 wounded.

The National Rifle Association hailed Willeford as the public face of its nearly six million members at the group’s annual meeting in Dallas last week.

“He had an AR-15, but so did I,” Willeford told the crowd gathered at Friday’s forum. “I’m not the bravest man in the world or anything, but I was there and I could do something. And I had to do something.”