Built for dependability and accuracy, the rife features a precision hardwood stock, heavy 16 1/8-inch barrel with threaded muzzle. Chambered in .22 LR, the Rascal Target XP comes in both a standard configuration as well as a left handed configuration. Both versions measure 30-inches in overall length with a weight at 5.8-pounds. 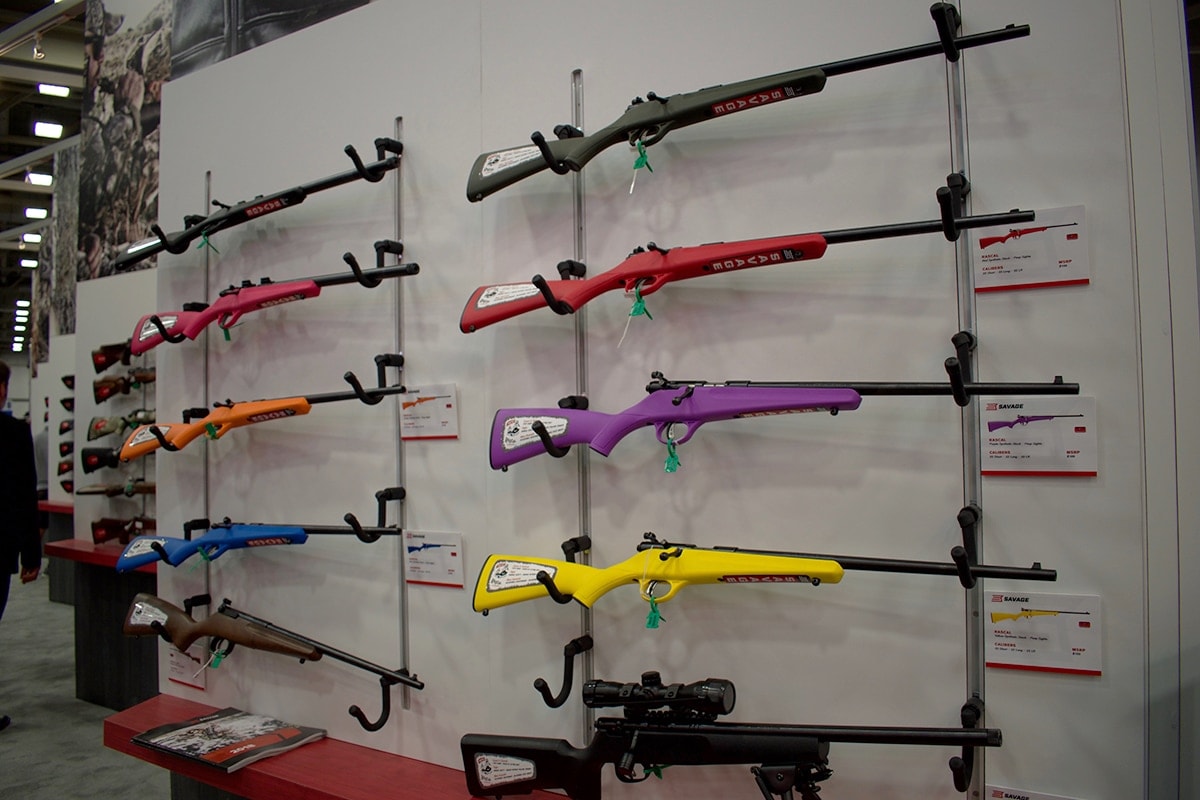 Equipped with a one-piece Picatinny rail, the Rascal Target XP is a single shot rifle outfitted with Savage Arms user-adjustable AccuTrigger system. Built for users looking to immediately head to the range with a complete set-up, the Target XP also comes with a pair of ear plugs and a firearm lock.