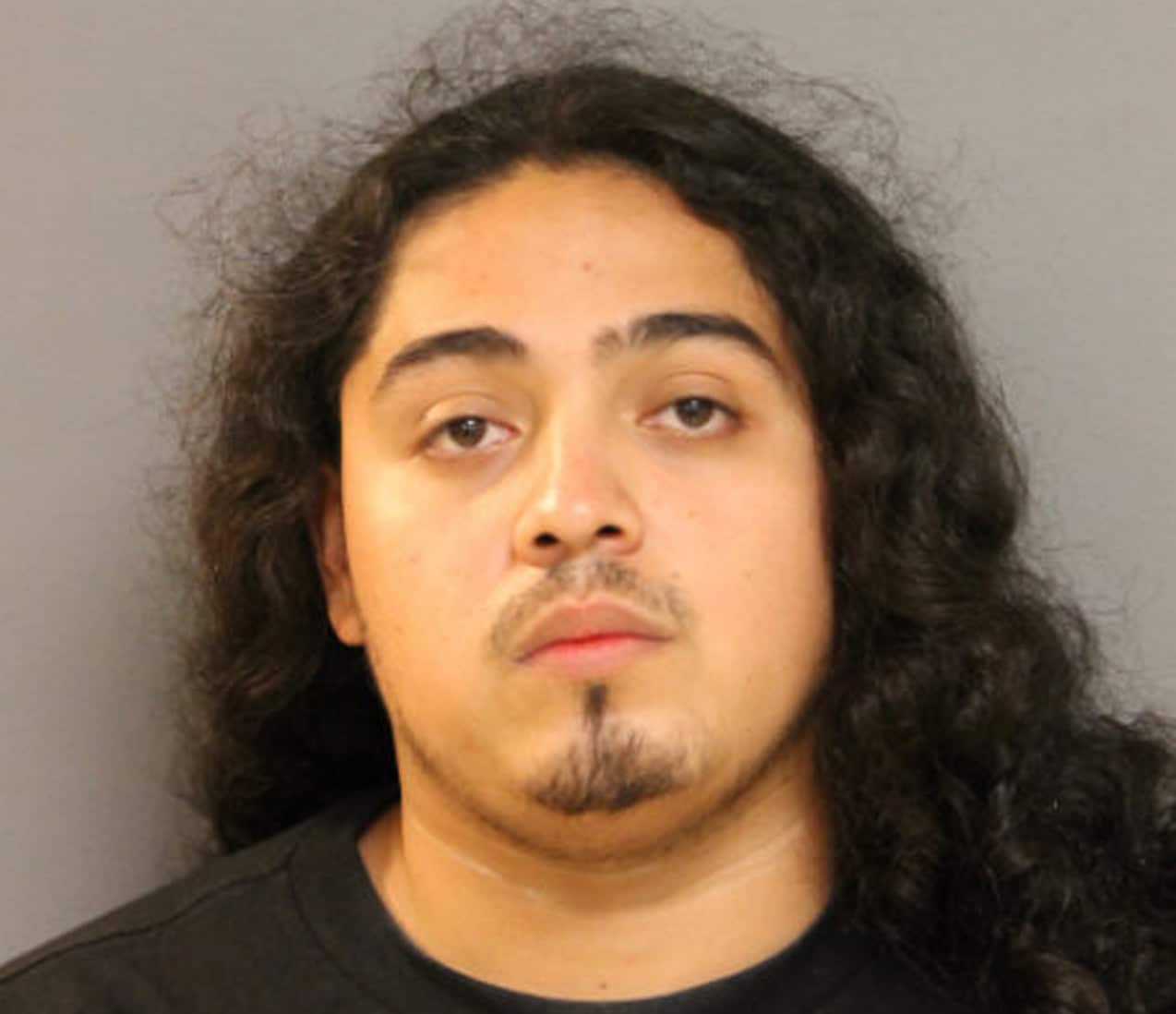 Ernesto “Ernie” Godinez faces federal charges for allegedly shooting an ATF agent in the face in Chicago’s Back of the Yards neighborhood on May 4, 2018. (Photo: Chicago Police Department)

Investigators arrested Ernesto “Ernie” Godinez, 27, on Monday — three days after he allegedly gunned down a federal agent in the city’s Back of the Yards neighborhood.

“Violent assaults on law enforcement agents working to make the community safer will not be tolerated,” said U.S. Attorney John R. Lausch, Jr. “The U.S. Attorney’s Office is committed to holding such offenders accountable, as are our local, state, and Federal law enforcement partners, whose tireless investigation to identify and locate the defendant after the shooting made this prosecution possible.”

Investigators said security footage from three separate cameras captures Godinez, co-leader of the Almighty Saints, approaching the corner of West 44th Street and South Hermitage Avenue around 3:15 a.m. May 4, just minutes before a city police scanner detected seven gunshots in the same area. The same cameras show Godinez fleeing the scene back towards his residence a block away.

The unidentified agent wounded in the attack was part of a team of officers placing a court-approved tracking device on a nearby vehicle when investigators say Godinez opened fire. Celinez Nunez, special agent in charge of the ATF’s Chicago Field Division, said the agent underwent surgery and should be released later this week.

Godinez faces up to 20 years behind bars for forcible assault of a special agent of the U.S. Bureau of Alcohol, Tobacco and Firearms while on duty while using a dangerous weapon. His next hearing is scheduled for May 17, according to court documents.

Lawrence Hymann, Godinez’s attorney, said despite his client’s previous arrests — including as recently as July — he is a reformed family man and the circumstantial evidence amounts to little, if anything.

“I say this is a case that is even less than circumstantial,” Hymann told a local NBC affiliate Wednesday. “There is a lot of speculation based on the facts that the government has given us. There are five shell casings, there is no gun found. There is no weapon found in his home, there isn’t even a bullet found in his house.”