When you’re sick you call a doctor. When your car breaks down, you call a mechanic. When you want an artillery gun, you call Bob Bigando, or Dangerous Bob, as he’s more commonly referred to in the firearms community. Bigando is the one of the nation’s leading experts when it comes to big guns. He helps collectors find, buy, restore and fire large caliber weapons.

Bigando got the paperwork back for his first destructive device shortly after he turned 21, the age you’re legally allowed to own one. Since then, he’s turned his passion into a full time job. His nickname is the result of the inherent danger of his business. Fortunately, his only physical injury has been minor. He lost half his pinky finger in 2004 when it was blasted off by a .50-cal primer. 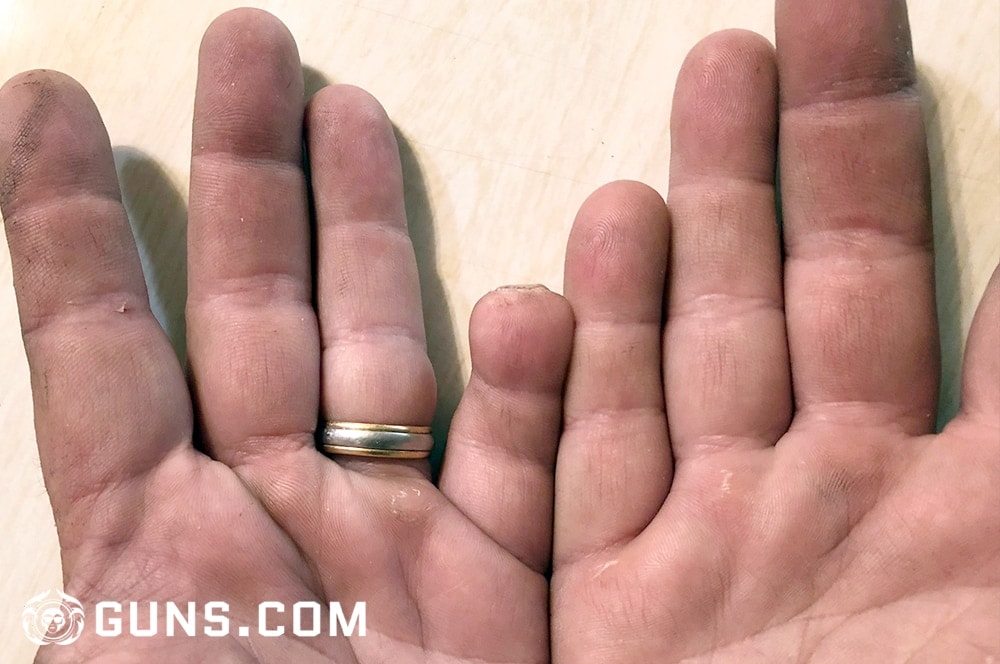 In early 2018, he caught wind of a 1943 Ordnance QF 2-pounder for sale in Pennsylvania. The gun, a British 2-pounder, as it’s more commonly referred to, belonged to a retired Army colonel who imported it in the 1960s and amnesty registered it in 1968. What really interested Bigando about the gun was the fact that it was advertised as being able to fire. If that was true, it would very likely be the only fully functional British 2-pounder in the United States.

Guns like this don’t come around too often. So, Bigando kissed his wife goodbye and drove across the country. Upon arrival, he inspected the gun. Cosmetically, it looked great. Mechanically, however, it needed some serious work. Bigando was ready to take a chance. He bought it and hauled it back home to Arizona.

He set to work in his garage — a smorgasbord of guns, parts, ammo and tools. Using bits and pieces from other guns, and sometimes even parts from his local hardware store, he got the 2-pounder restored in a little over a month.

With the restoration complete, it was time for the acid test — firing the gun. Not only is this the most exciting part of the job, but also the most dangerous because any number of things could go wrong. But Dangerous Bob was ready. He prepared a few 2-pounder brass with weighted 40mm Bofors projectiles and then took the gun out to his secret testing grounds. If the gun fired, Bigando would have a very rare and unique item that he’d list for sale on his website.

If it didn’t fire, it would be back to the garage for more tinkering. To see how it performed, please watch the video above. 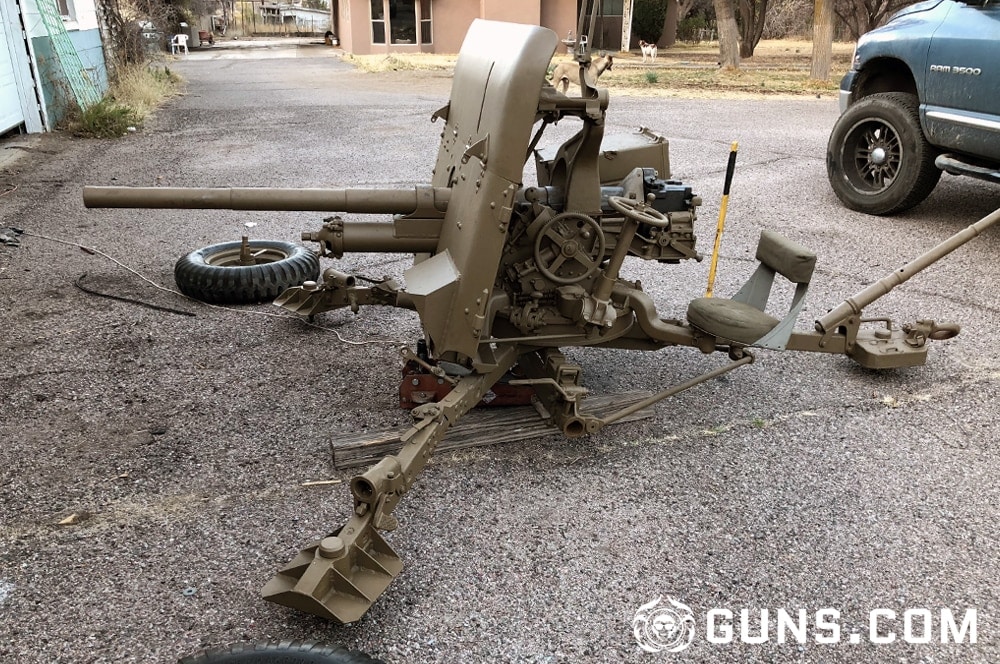 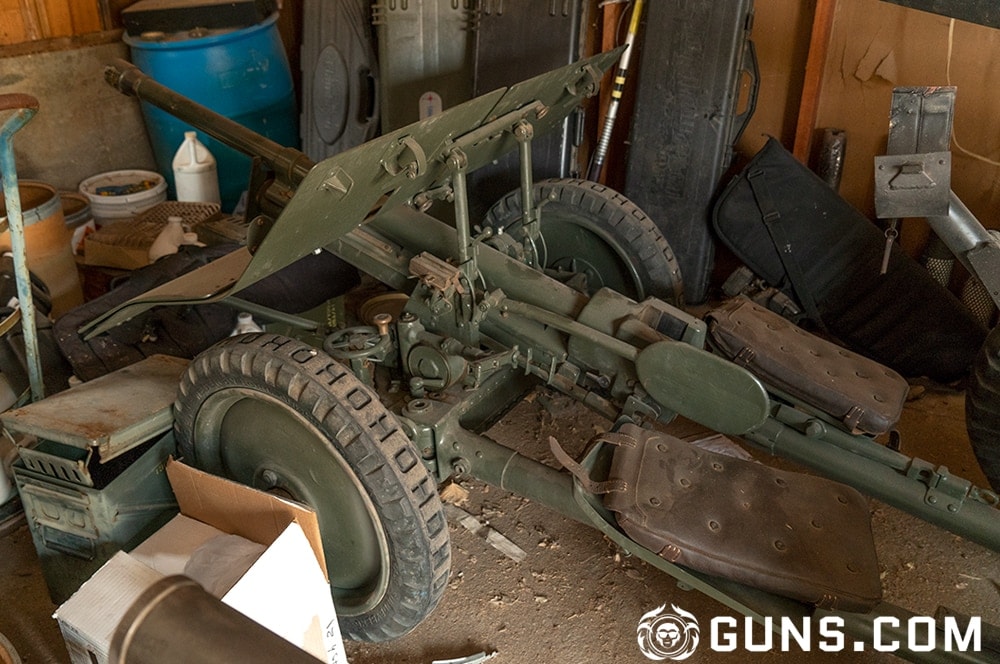 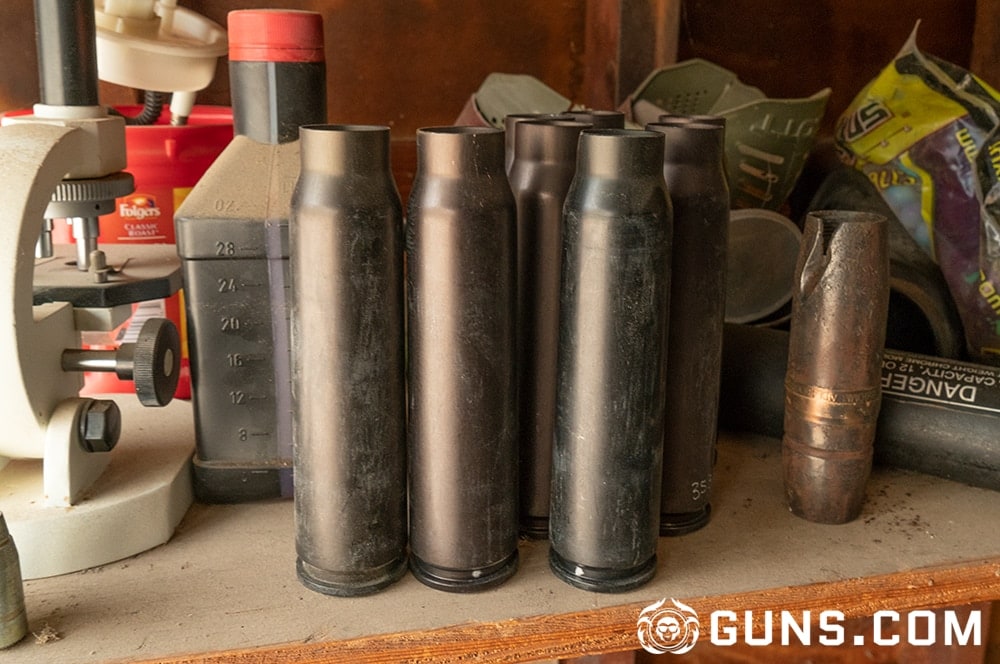 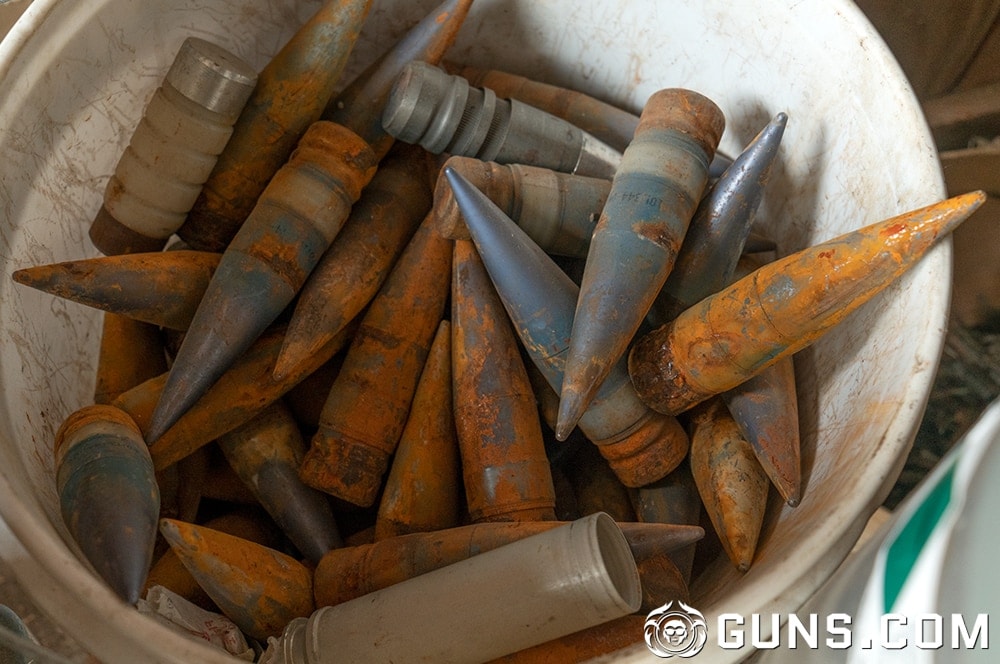 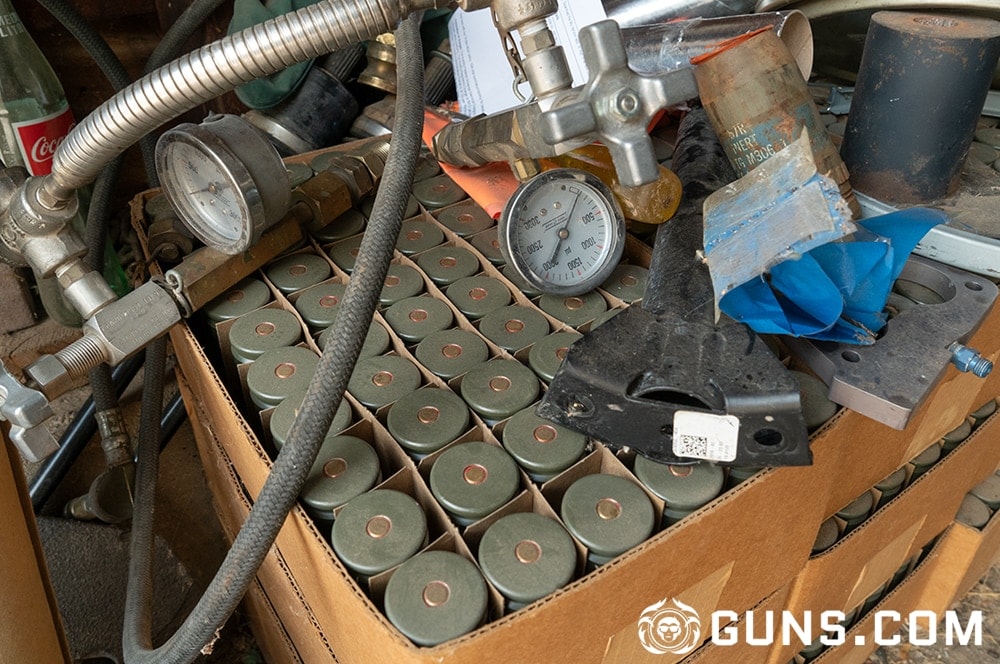 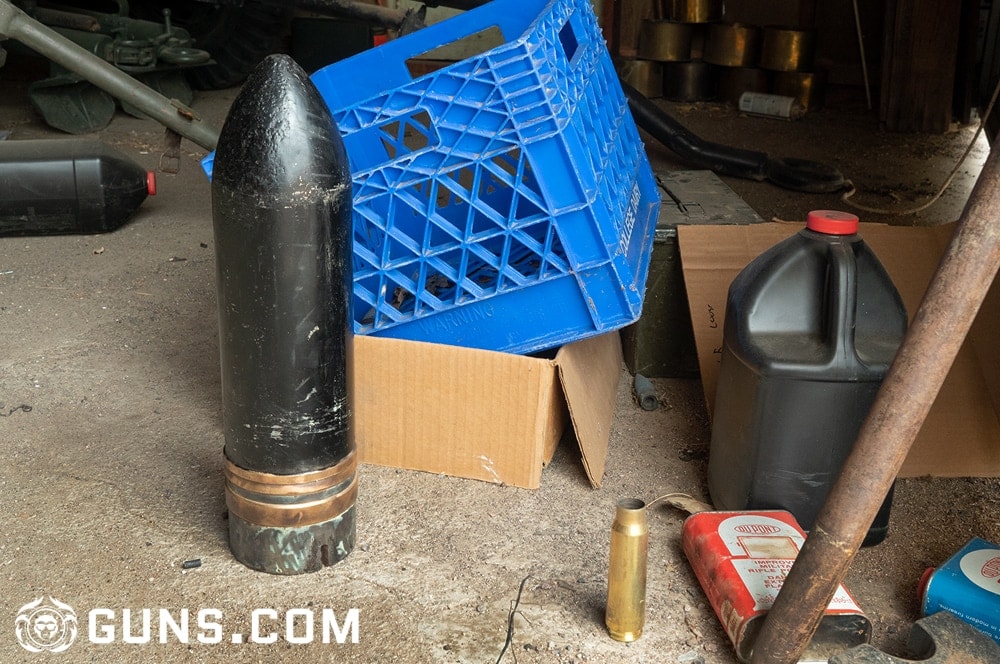 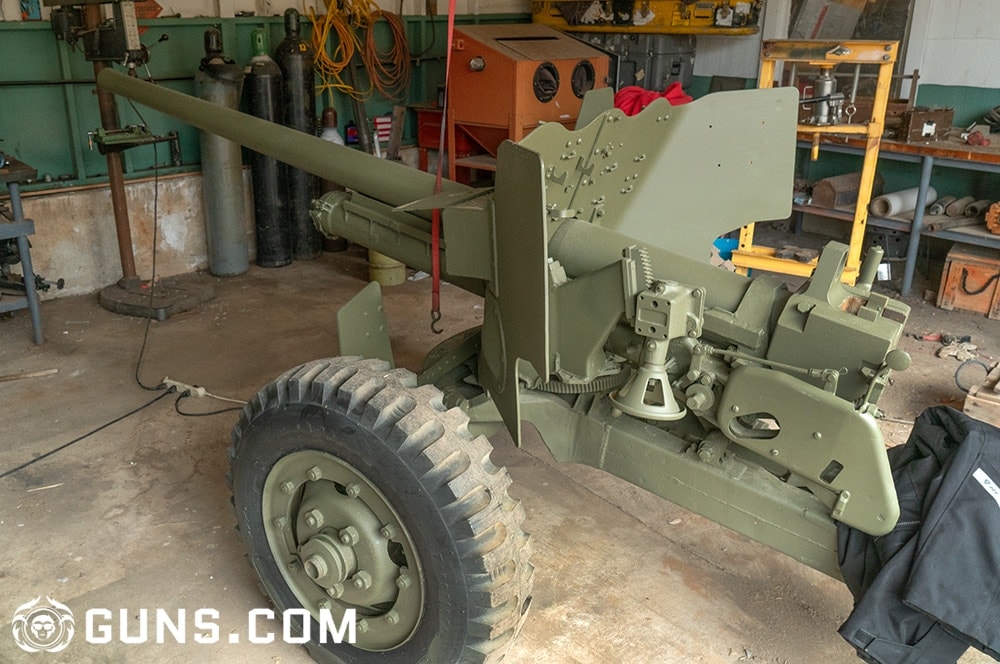 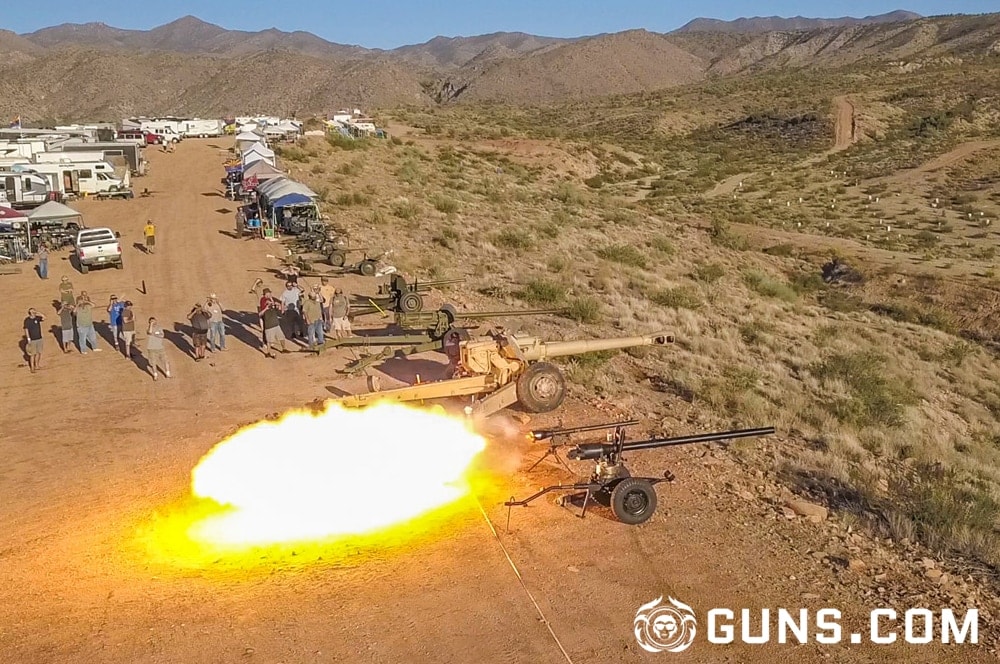