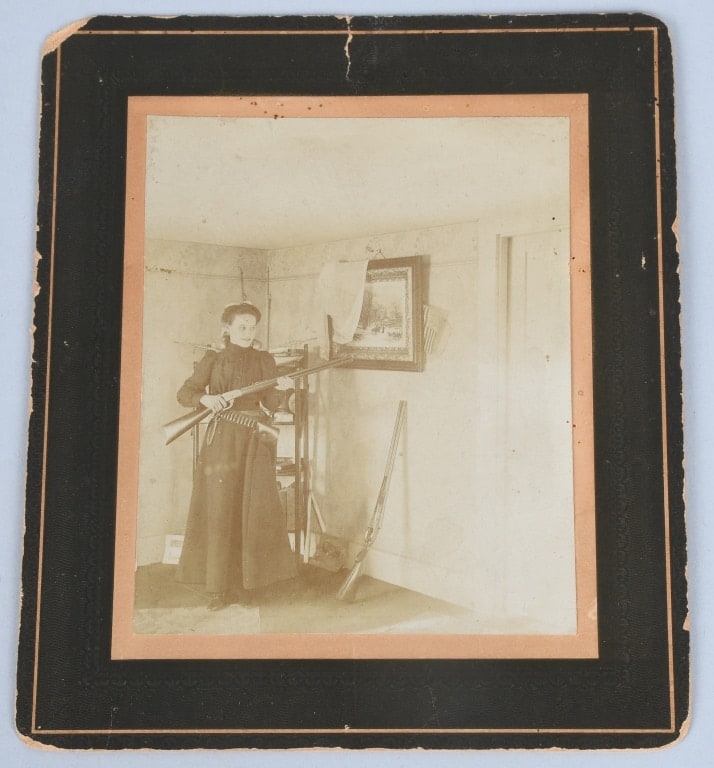 Original circa-1899 cabinet card with rare, never-reproduced image of Annie Oakley inside a house with firearms, bullets, and a knife. Estimate: $4,000-$6,000. (Photo: Milestone Auctions)

Milestone Auctions announced its offerings this week for a premier firearms and militaria auction scheduled for Memorial Day weekend.

The Ohio-based auction house hopes the artifacts — newly released from private collectors and spanning from the Revolutionary War through the Vietnam War — will fetch over $1 million. Featured items include a 14.75-inch hand-forged bayonet haldberd from the 1770s, an original photo cabinet card of Annie Oakley holding her signature Marlin lever-action rifle circa 1899, and a Nazi German Knight’s Cross Certificate signed by Adolf Hitler in June 1941.

“Everything in this auction is high quality,” said Milestone Auctions co-owner Chris Sammet. “There are some very unusual and rare guns by the most desirable makers, as well as many historically significant pieces. Collectors love bidding on things that are fresh to the market from private collections, as opposed to dealer stock, and that’s exactly what we are offering in this auction – fresh goods.”

The auction begins May 26 at 10 a.m. EST, with all forms of bidding available including online through LiveAuctioneers, AuctionZip, Proxibid, HiBid, Invaluable or Milestone’s own bidding platform. 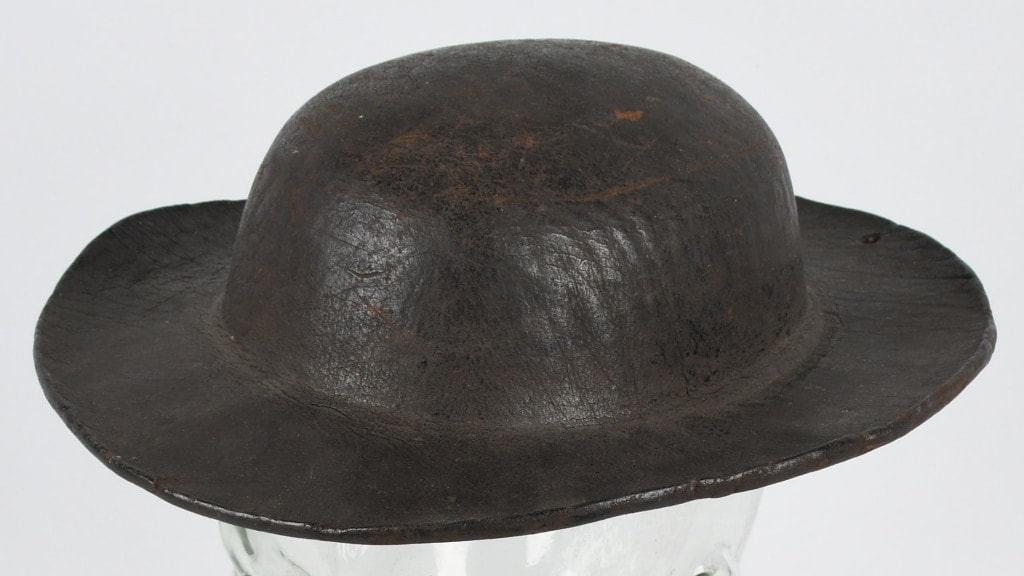 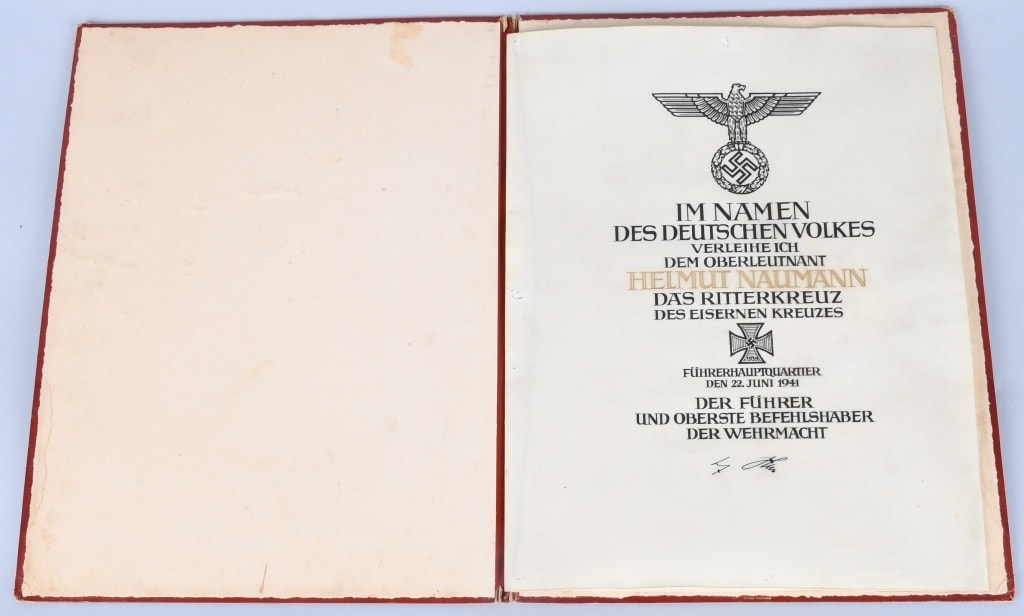 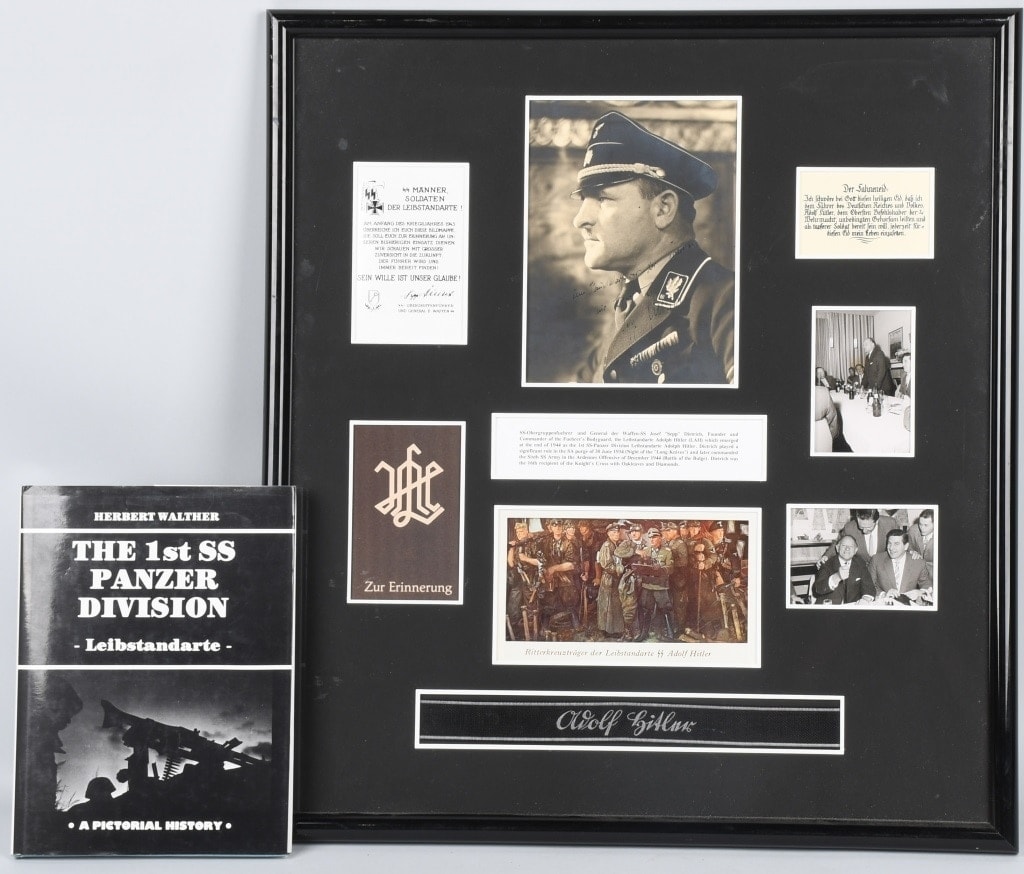 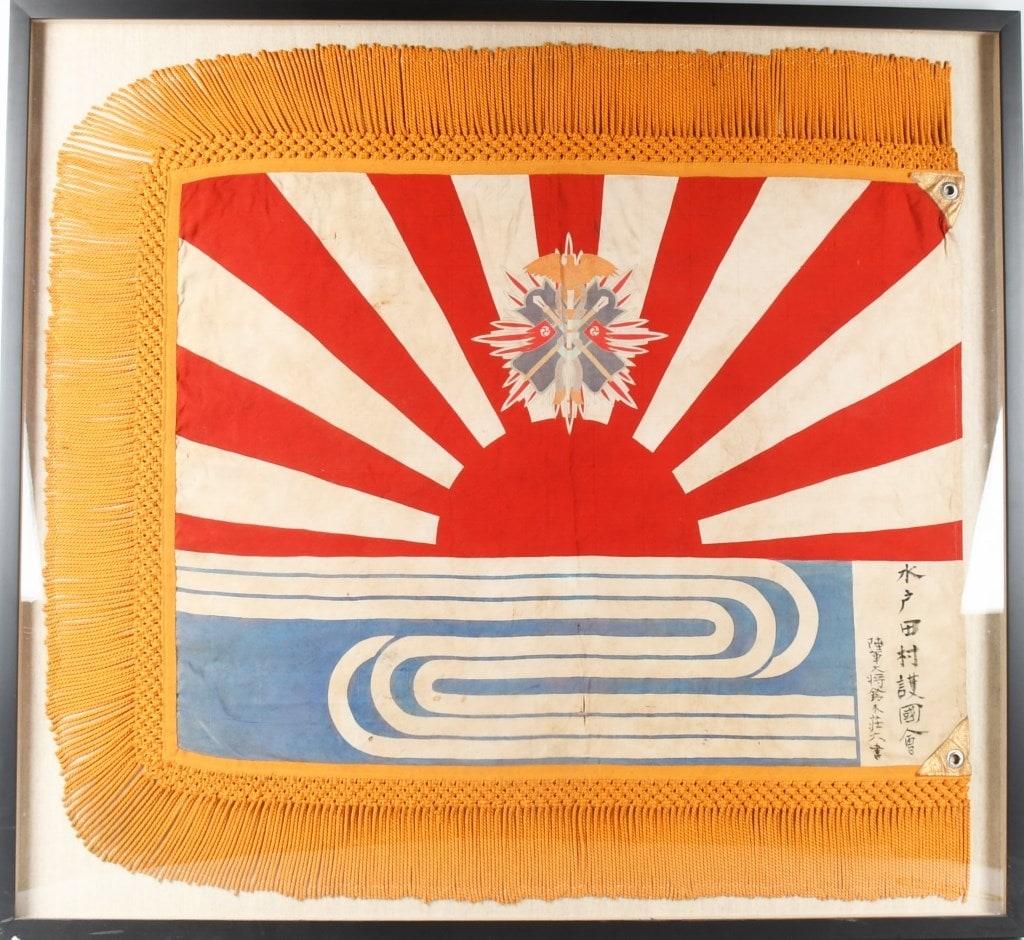