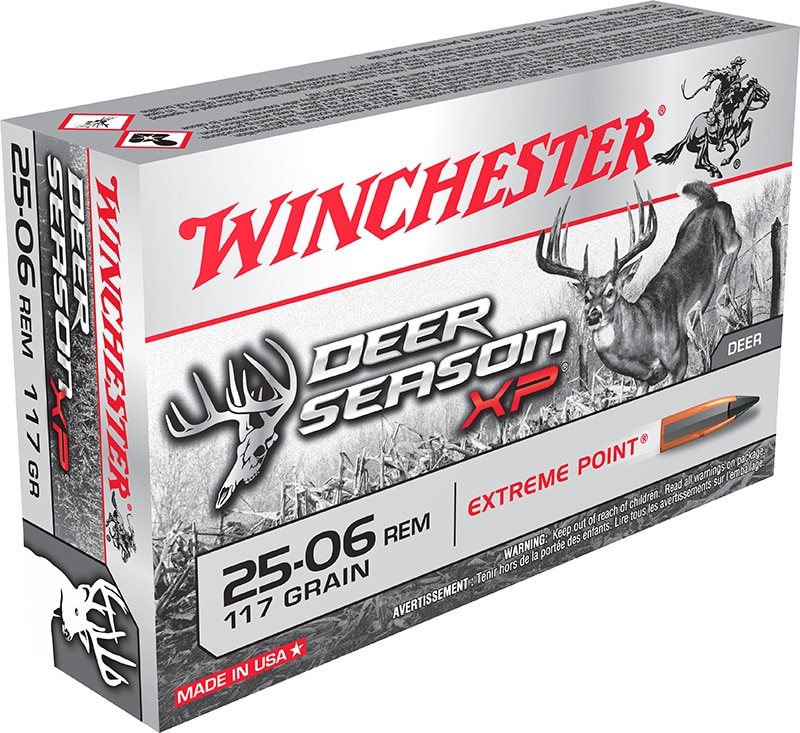 Already available in 15 popular hunting calibers, Winchester adds the .25-06 and .450 Bushmaster for even more options for serious hunters.

“Winchester continues to make Deer Season XP available to even more hunters as they take to the woods in pursuit of our nation’s most popular big-game animal,” said Matt Campbell, vice president of marketing and sales for Winchester Ammunition, in a news release.

The newest calibers of Deer Season XP ship in 20-round boxes, like their brethren.  Average price on the ammo series hovers between $20 and $40 per box.