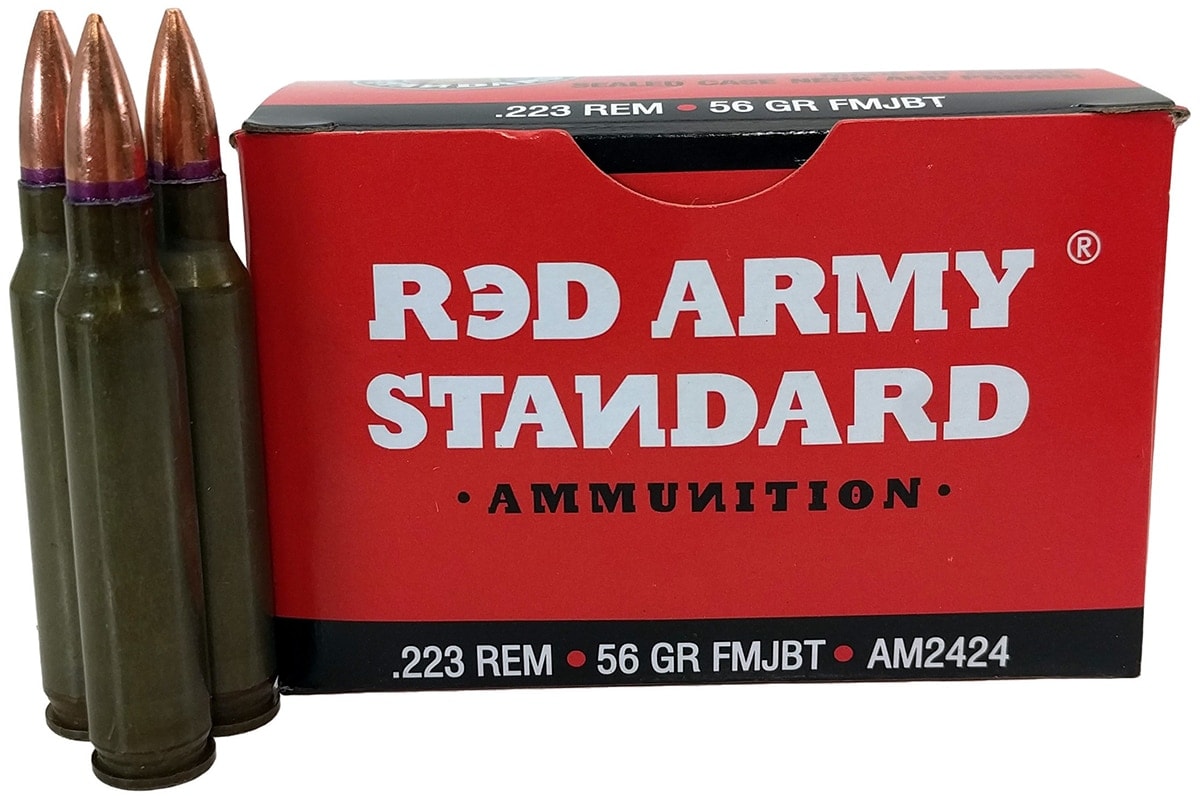 The latest addition to the Red Army Standard brand, the .223 offering boasts a boat tail bullet designed for better accuracy. The ammunition also features a sealed neck and primer to resist environmental and weather factors.

Manufactured in Russia at the same facility as its sister ammo, the 7.62×39 FMJBT, the Full Metal Jacket Boat Tail ammunition in .223 touts a 56-grain bullet with bimetal jacket and lead core. Using non-corrosive primers and a lacquered steel case, the ammunition delivers an affordable option for .223/5.56 chambered firearms, according to Century Arms. 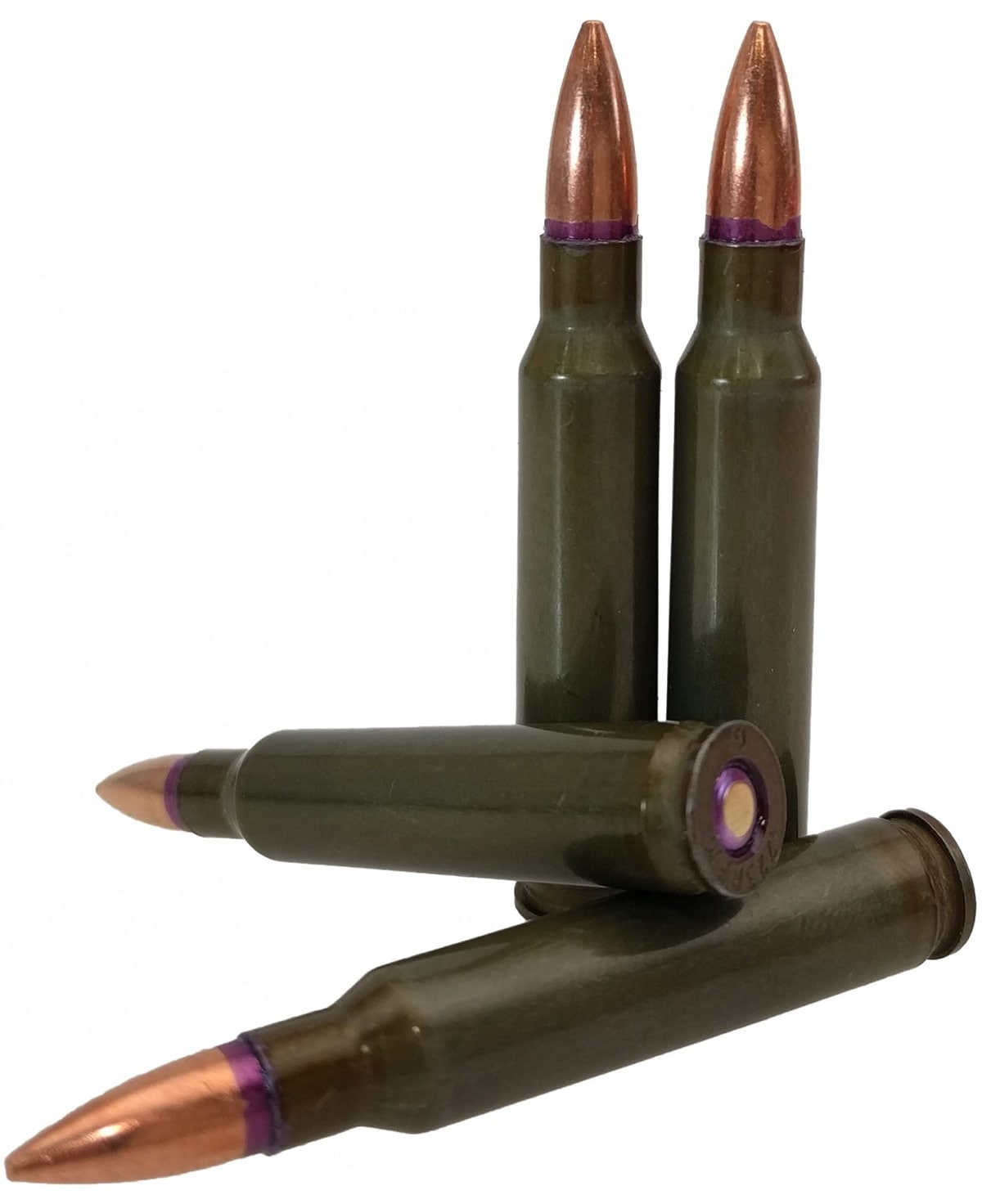 “Building upon the success of our 7.62×39 FMJBT offering with a sealed neck and sealed primer, we wanted to offer similar features in the .223 cartridge”, said William Sucher the company’s VP of Business Development, in a news release. “Unfortunately due to capacity limitations, this will only be available in limited quantities, but we are excited to be able to get back into the .223 market.”