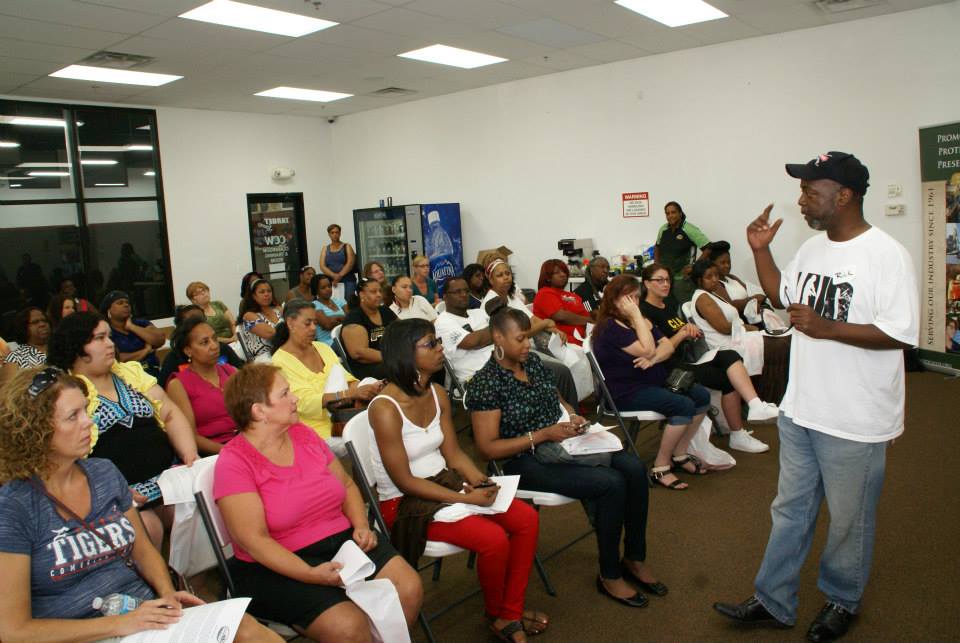 Legally Armed Detroit will host a free firearm shooting lesson at a southeast Michigan range with the hopes of training up 800 women interested in learning more about firearms and personal safety.

The gun rights advocacy group says the lesson will be hosted on May 20 at Top Gun Shooting Sports Gun Range in Taylor, Michigan. The course will be taught by NRA firearms trainer Rick Ector, who started the free gun course for women seven years ago.

Ector said the idea came to him after he watched a newscast detailing a young woman’s death on the east-side of Detroit. After that, Ector decided to offer a class to help women in the state of Michigan who might be interested in firearms but are reluctant to pursue training out of either fear or monetary reasons.

“If giving women a free lesson by a credentialed professional translates into women just trying it, it’ll be a productive use of my time,” Ector said in a news release.

In its first year, the class garnered around 50 female participants. In 2016, that number grew to almost 600. For 2018, Ector said the goal of his training team is to teach 800 women how to safely shoot.

The course will be split into four sessions held at varying times throughout the day. The event is open to women aged 12 years or older. However, participants under the age of 18 will need onsite approval and to be accompanied by a parent or legal guardian.

Ladies in the Michigan area who are interested in participating in the event will need to pre-register through the event’s Facebook page.