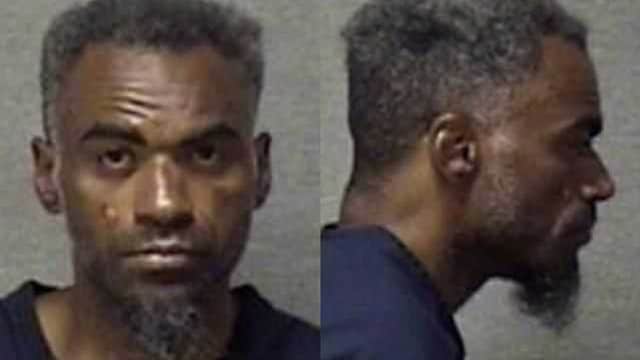 A convicted felon shot his landlord just hours after buying two pistols from a licensed gun dealer in Muncie, Indiana — though investigators don’t understand how the man passed a background check in the first place.

Kenan Abraman, aka Rodney Patterson, submitted ATF Form 4473 to a clerk at Muncie Rural King Supply Inc. for the purchase of two 9mm handguns back in September. The application — riddled with lies obscuring Abraman’s multiple felony convictions and mental instability — came back approved from the FBI within minutes. Six hours later, Abraman shot his landlord, Tony Ong, in the chest after Ong asked for his rent payment.

Muncie Police Detective Nathan Sloan told local media Abraman then barricaded himself inside his apartment as if preparing for a battle with law enforcement.

“We found him behind the door. He was wearing a helmet, a motorcycle type helmet, a lot of thick clothing along with two firearms and some knives,” he said.

Abraman’s extensive rap sheet includes theft, robbery and criminal recklessness. He stabbed his sister in 2009 and a manager at Walmart in 2014, but jurors found him not guilty by reason of insanity. All of these charges should disqualify Abraman from legally owning a gun.

“They operate off the information that’s provided to them and apparently this time, it slipped through the cracks,” Sloan said. “Given his past and what we knew about him, he shouldn’t have been able to obtain these guns.”

Indiana State Police Capt. Dave Bursten told local media Abraman’s record appears in the system — under both of his assumed names. He said its the FBI’s job to figure out why the background check still cleared.

“If somebody is determined to beat the system and is resourceful enough and is willing to tell the right kind of lies, the system can be defeated,” Bursten said.

In April, a Delaware County judge sentenced Abraman to 20 years in prison for the attempted murder of his landlord. He is currently receiving treatment at the Indiana County Department of Corrections’ psychiatric wing, according to multiple reports.