A sneak peak at the CMP 1911 inventory, soon to be up for grabs (PHOTOS) 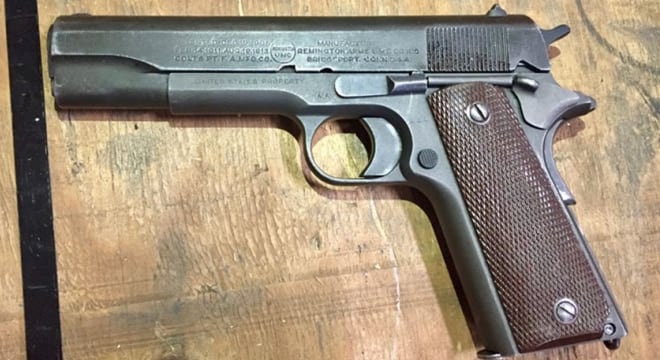 A Great War-era Remington-UMC Model of 1911 found in the inventory transferred to CMP from the Army (Photos: Martin K.A. Morgan/American Rifleman)

With 8,000 vintage M1911 pistols transferred to the marksmanship organization from the Army’s attic for sale to the public, there is a little bit of everything in the stockpile.

American Rifleman recently got a chance to take a look behind the curtain at the milsurp windfall now secured in “largest bank vault in Calhoun County, Alabama” to see just what the military passed down. The cache amounted to some 96 crates of guns from two different sources from within the Army.

As previously reported by Guns.com, the U.S. Army’s Museum Support Center at Anniston Army Depot had some 1,500 literally museum-quality M1911 pistols ready to transfer to CMP last year once the red tape was sliced. According to American Rifleman Editor Mark Keefe, they are indeed classics.

We spent almost an hour sorting through the museum crates, finding the pistols to be mostly of Colt manufacture with a variety of all original and mixed A1 parts. One Remington-UMC Model of 1911 discovered among the many Colts aroused great excitement. They all appeared to have original factory finish and they all are equipped with World War II-era plastic grips. There are even a handful of National Match M1911A1s among them. 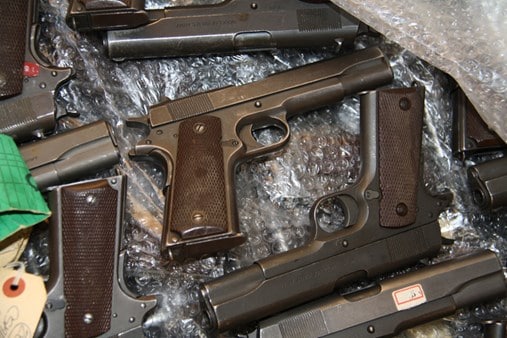 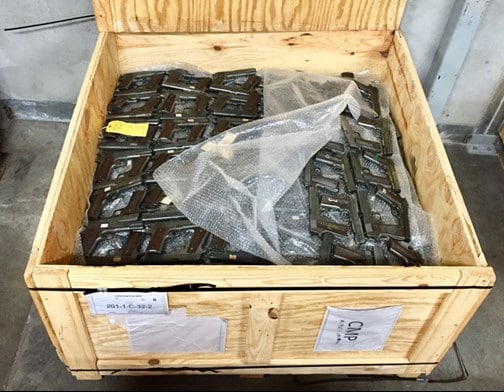 “These pistols were rebuilt at Anniston Army Depot (“ANAD”) between 1978 and 1982, and they wear a light gray Parkerized finish,” said Keefe. 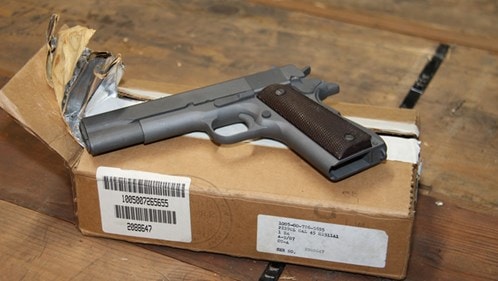 For more information on how to purchase one of these classics, head on over to the CMP’s website for the process.