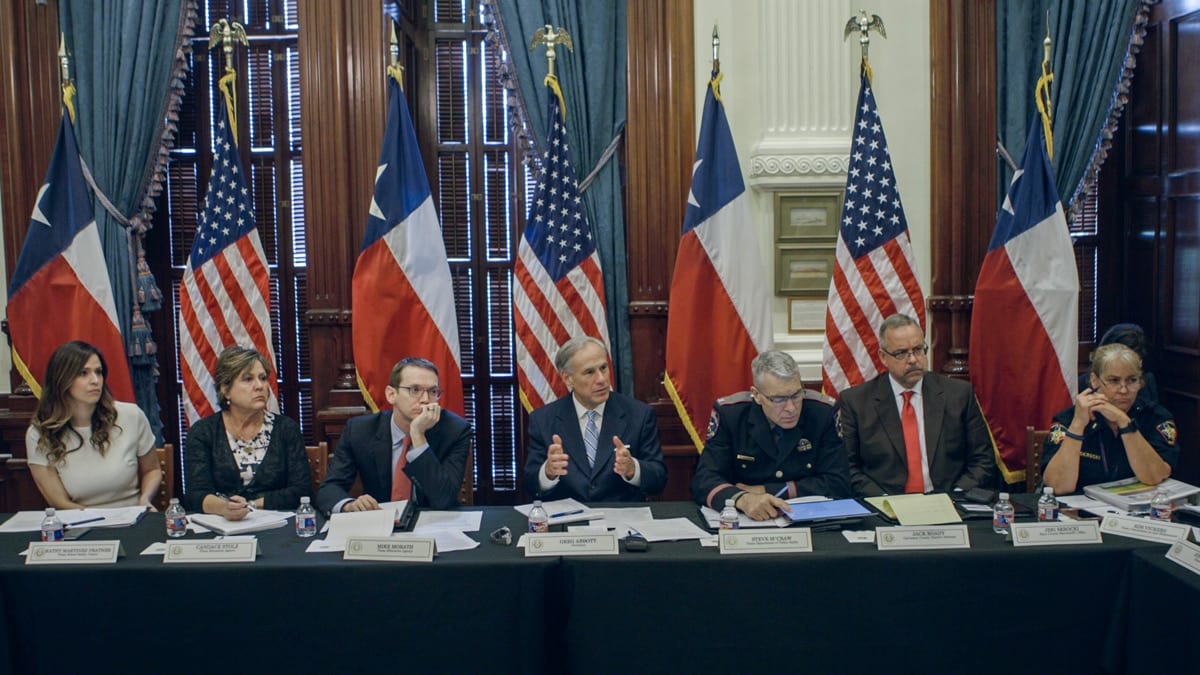 Although the meeting was closed off to media, Abbott shared a list of ideas that resulted from the nearly three-hour discussion. The concepts focused primarily on preventative measures like student engagement, implementing a student reporting system, and early mental health evaluations, CNN reported.

Dallas County Schools Superintendent Dr. Michael Hinojosa, who attended the meeting, told NPR they focused on “deterrence, mitigation, intervention and prevention.” He said a useful tool that was discussed was an award system for students who report potentially dangerous peers. “The students are the ones who give us the tips more often than not.”

Hinojosa applauded the governor, a pro-gun advocate who has supported arming teachers, for not trying to force an agenda. “It was a genuine dialogue instead of trying to convince us of their ideas, they wanted to hear what we had to say,” Hinojosa said.

Hinojosa added the concept of arming teachers wouldn’t work in his area, but may be more appropriate for rural communities. However, that topic will likely be addressed during Wednesday’s meeting when the governor hosts pro-gun and gun control advocates.

Hours after the shooting, which left 10 people dead, state officials explained the school had done everything right as far as school security — emergency response plans and armed security — but the attack still ensued. As a result, Abbott proposed hosting a series of meetings to ensure another tragedy never happens in the state.