The museum where the Army's tanks never die, they just get repainted (PHOTOS) 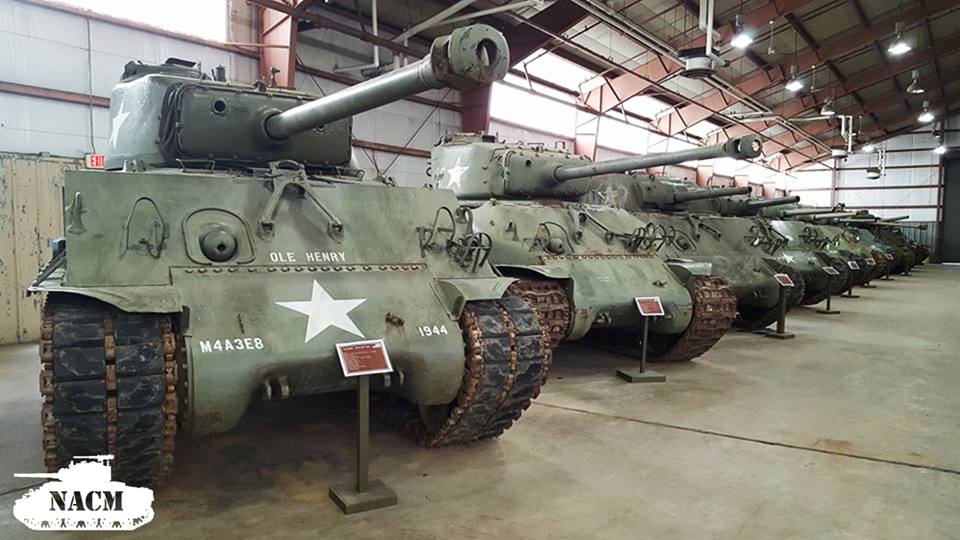 The National Armor and Cavalry Museum has amassed one of the best tank and armored vehicle collections on the planet. (Photos: NACM)

In one little corner of Georgia is a collection of dozens of the rarest armored vehicles in the country, and they will be on display for Memorial Day.

The pending National Armor and Cavalry Museum at Fort Benning is under construction and is currently storing over 8,500 artifacts while the non-profit puts the finishing touches on the exhibits. However, they will have 36 tanks and tank-like vehicles on display to the public at an open house event on Memorial Day.

Here is a look at some of the macro items in their collection. 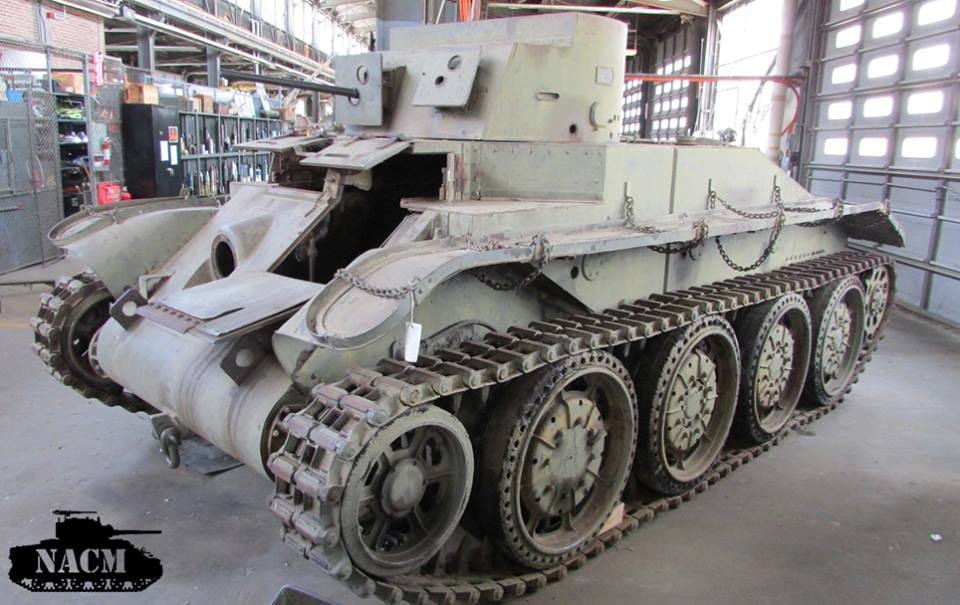 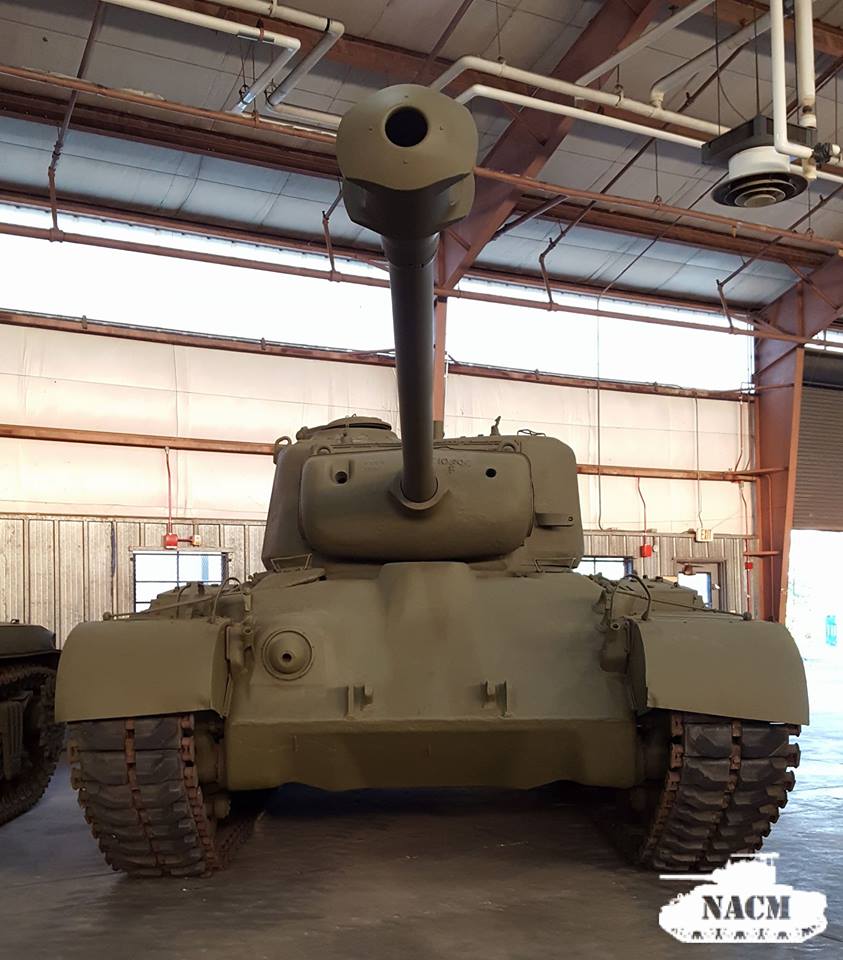 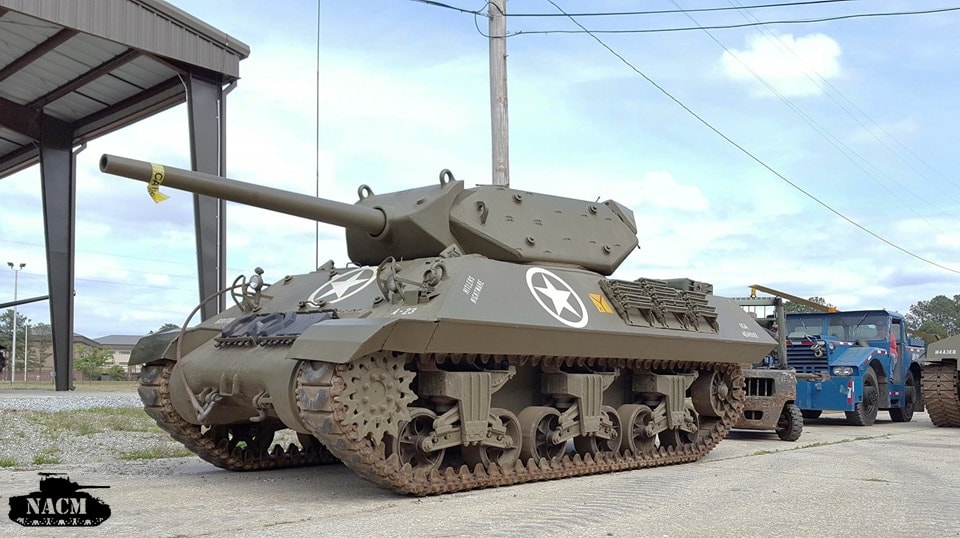 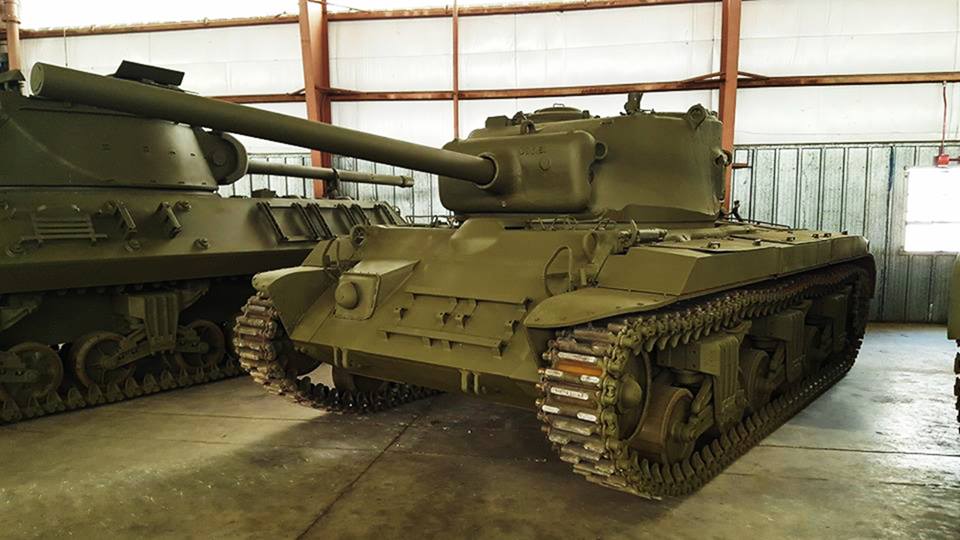 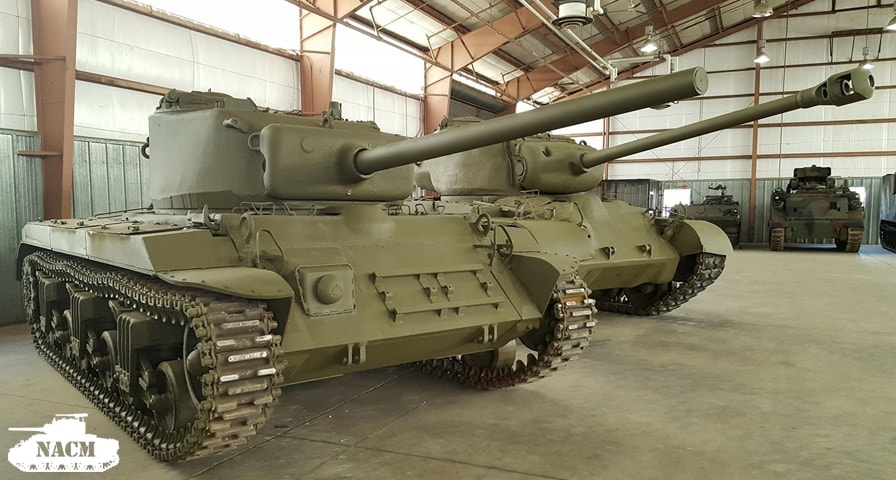 As well as a production model T23 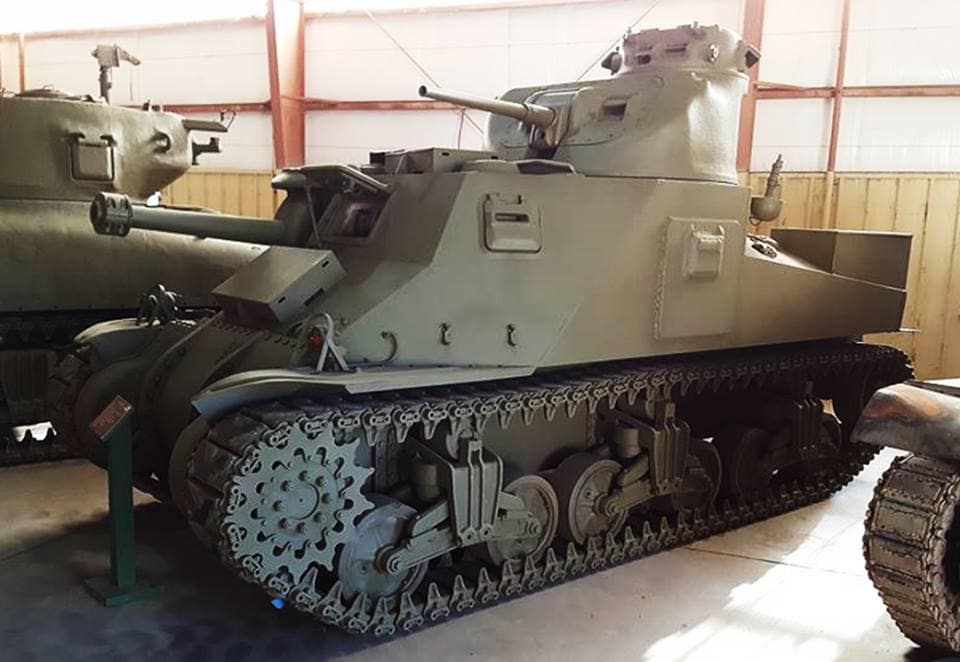 How about an M3 Lee. These medium tanks sported a 75mm “downstairs” and a smaller 37mm gun in the turret. Obsolete when they were completed, they did see lots of service with the Allies in WWII’s North African desert campaign. 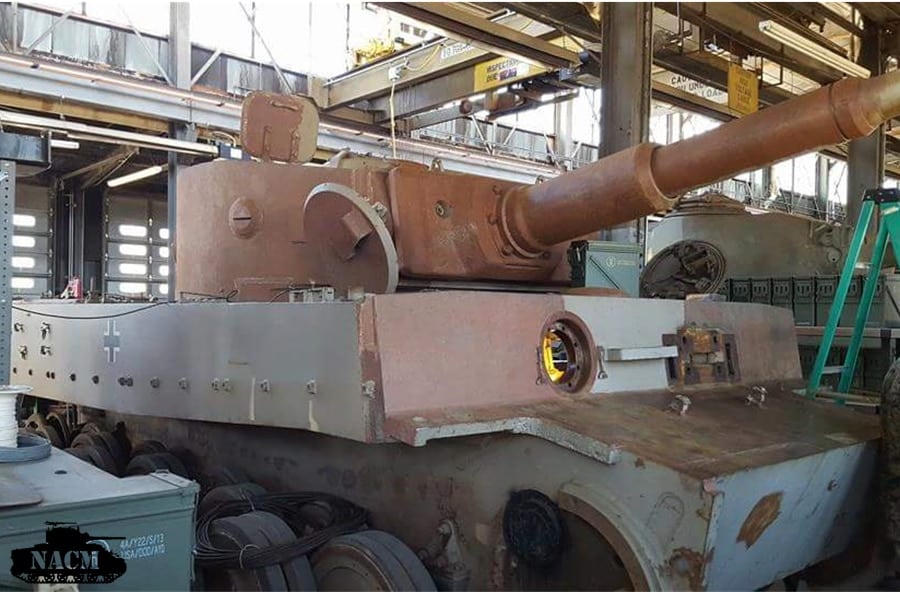 Speaking of North Africa, German Tiger 712 was captured in Tunisia by the Army in 1943 and is undergoing restoration. Authentic German Tigers are unicorn-rare.

The museum also has several foreign other vehicles in their collection. 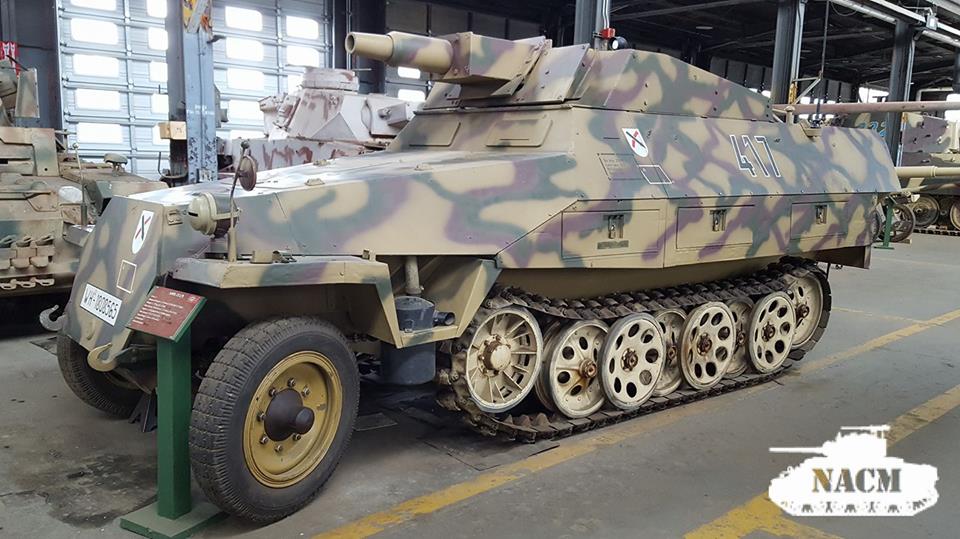 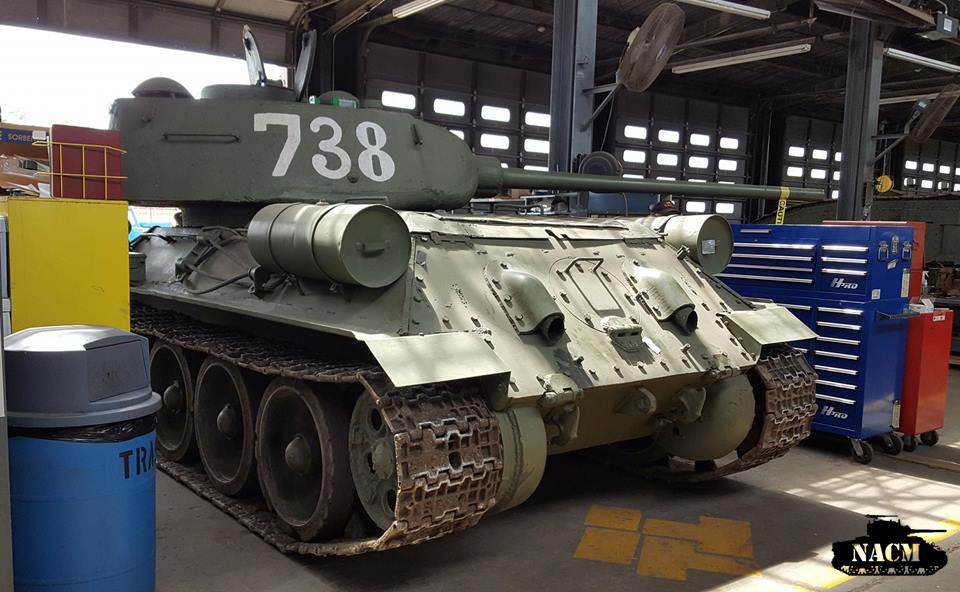 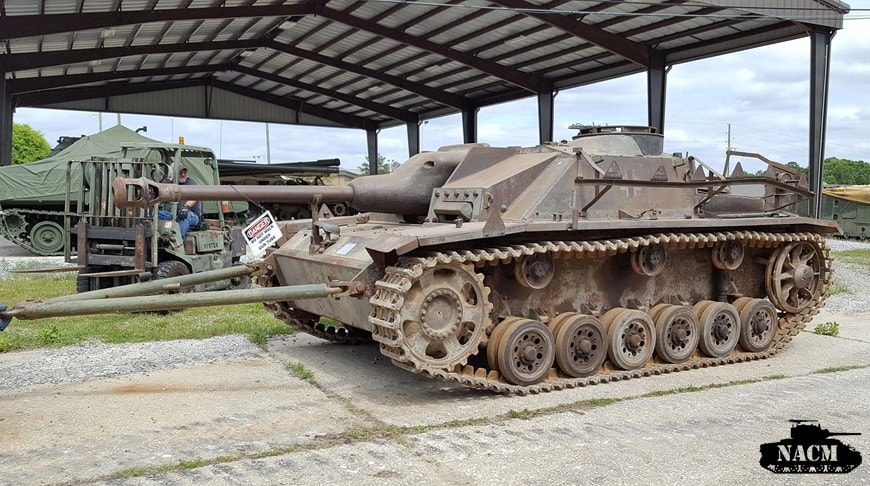 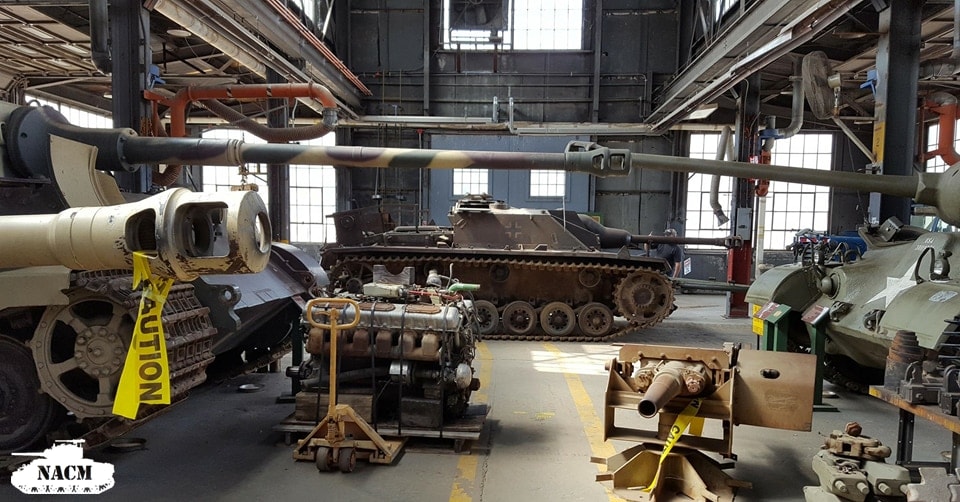 How about this guy 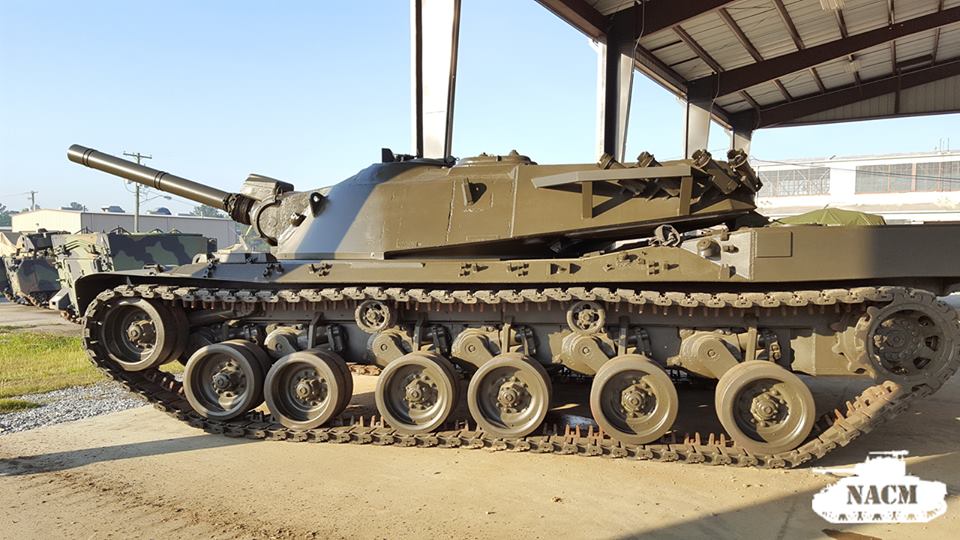 When it comes to rares, here is the XM803 prototype tank, the stepping stone between the M60 and today’s M1 Abrams 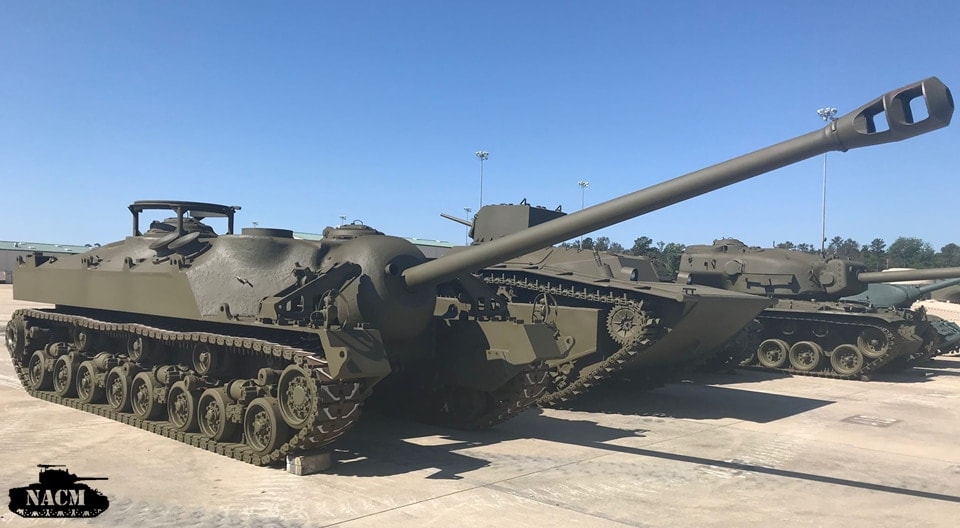 The sole surviving U.S. T28 Super Heavy Tank, which has recently been given a new coat of olive drab. 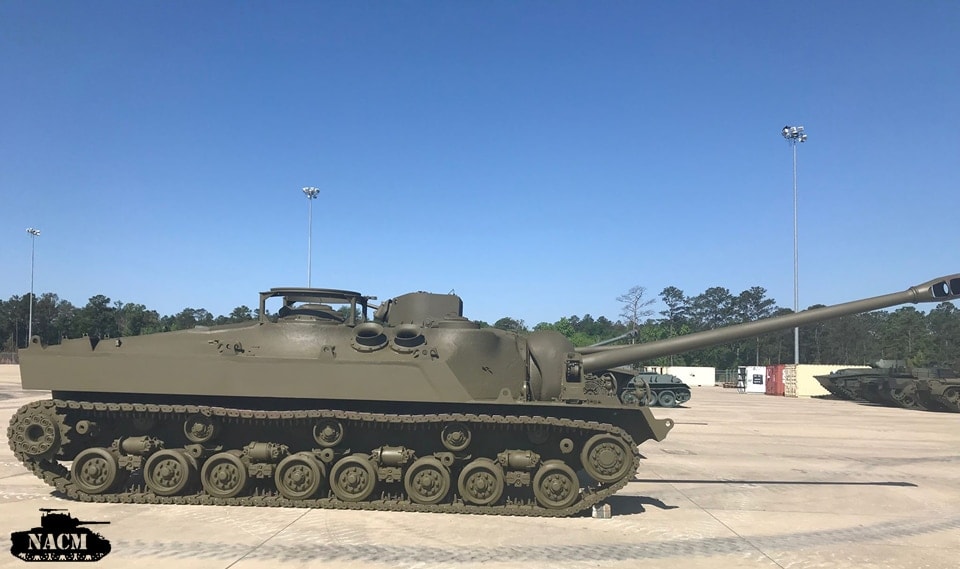 The massive 95-ton beast had 12-inches of armor but could only move at 8 mph. Just two were built by Pacific Car and Foundry in 1945 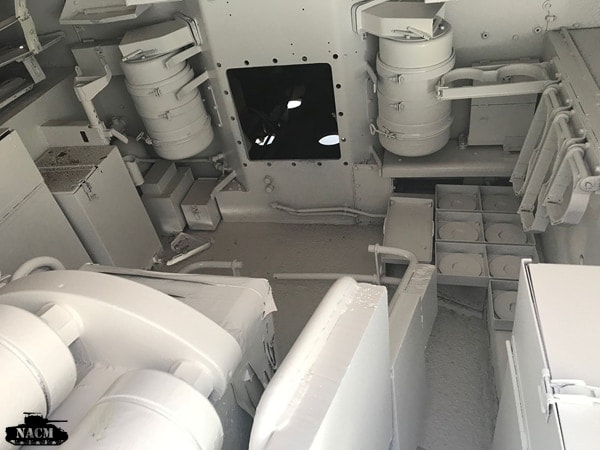 They even freshened up the interior

The NACM is located at the American Armor Annex inside the U.S Army Armor School at the Harmony Church Area of Fort Benning. For more information on how to see the armor, go to the event page.