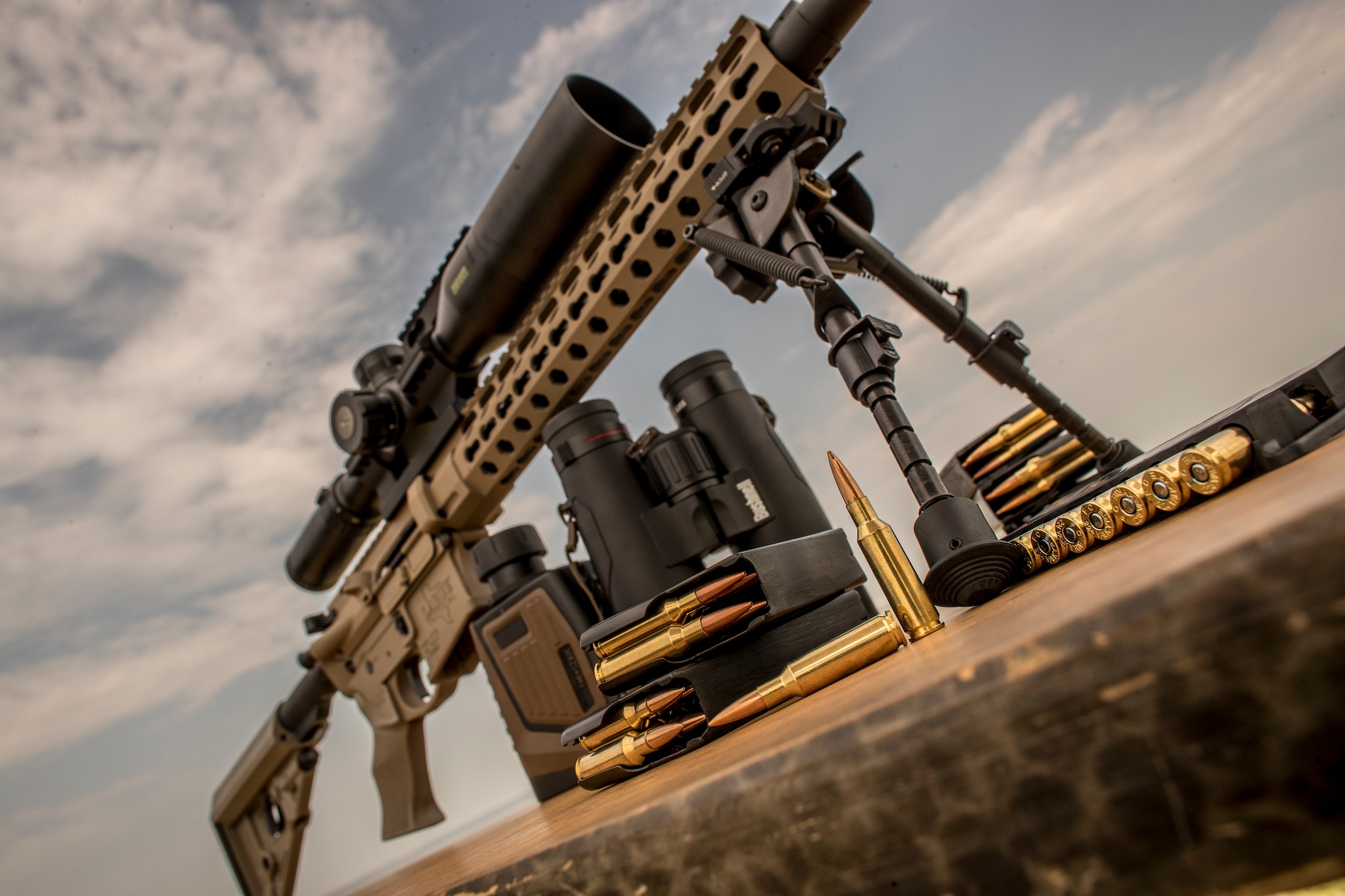 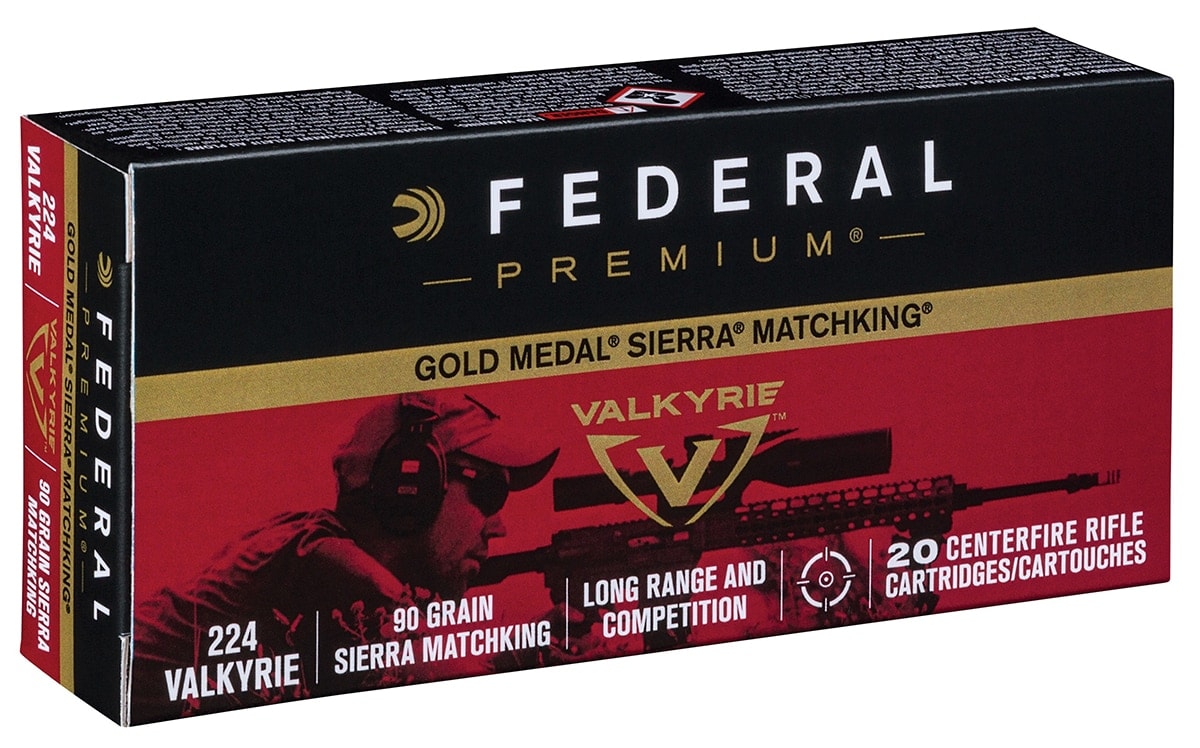 “Federal Premium recently developed the .224 Valkyrie cartridge, which transforms the MSR 15 platform and shatters the boundaries of ballistic performance,” the ammo maker said in a press release. “It provides match accuracy, supersonic velocities beyond 1,300 yards, significantly less wind drift and drop than other loads in its class, and less than half the recoil of cartridges with comparable ballistics.”

The .224 Valkyrie was announced late last year, positioning itself to become the new darling of long range shooters. The 90-grain .224 Valkyrie from Federal Premium features a price of $31.95. Federal Premium says shipments of the new ammunition are currently being delivers to dealers nationwide.