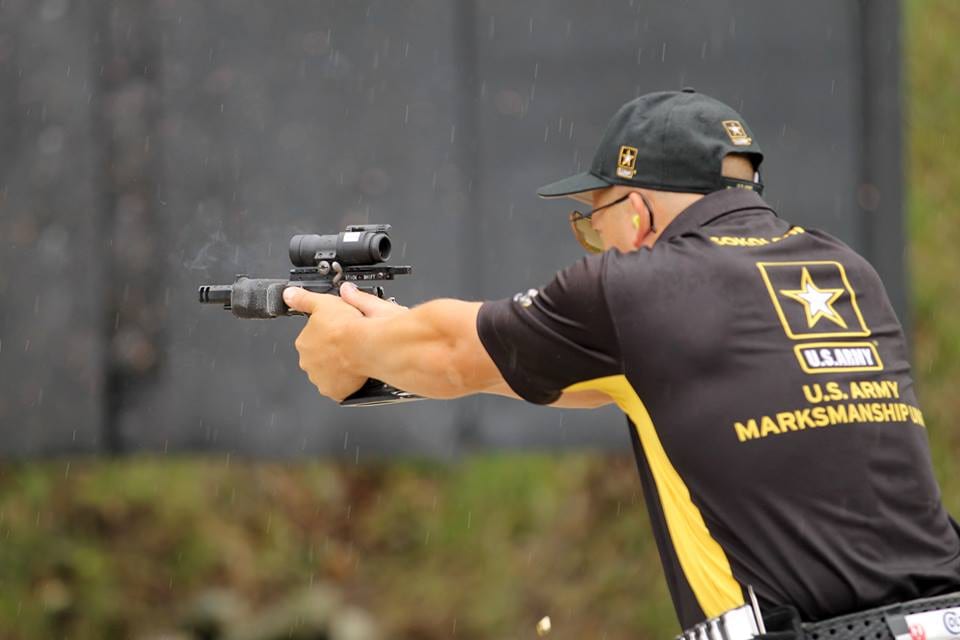 The U.S. Army Marksmanship Unit cleaned house at the 2018 World Action Pistol Championship with the unit’s SFC Adam Sokolowski walking away with the overall win.

The big showing by Sokolowski, who chalked up a perfect score of 1920-176X, means that he has cleared all three Bianchi Cup divisions — Open, Metallic and Production — in the span of three years.  Besides picking up the cup itself, Sokolowski last week won 1st Place in Multigun Champion with a score of 3822-329X,  as well as Service Champion, High Master, and Moving Target Event (Open), competing against 174 athletes from eight countries. The competition was held in Hallsville, Missouri this past weekend at the Green Valley Rifle & Pistol Club. 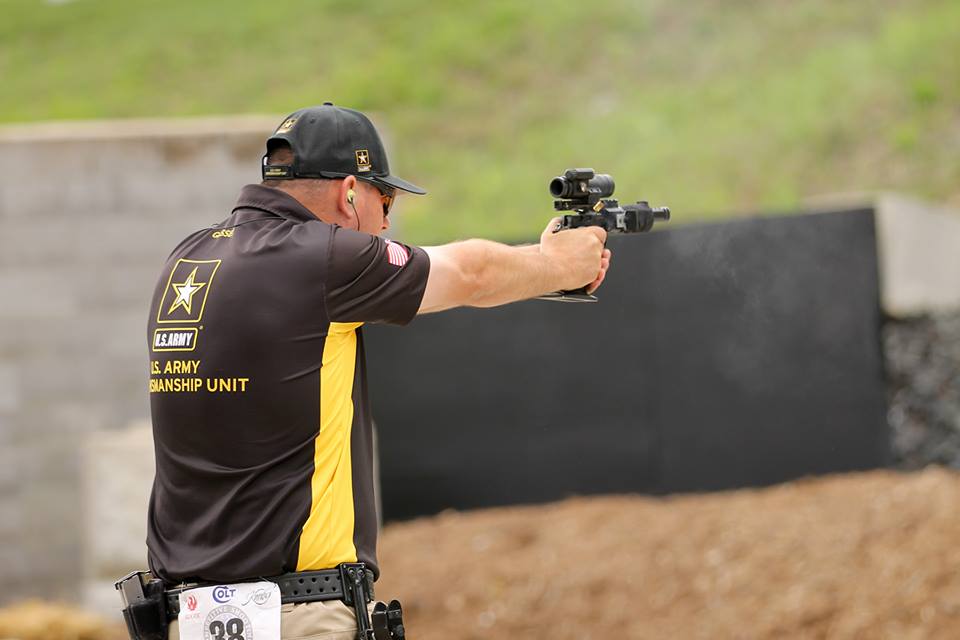 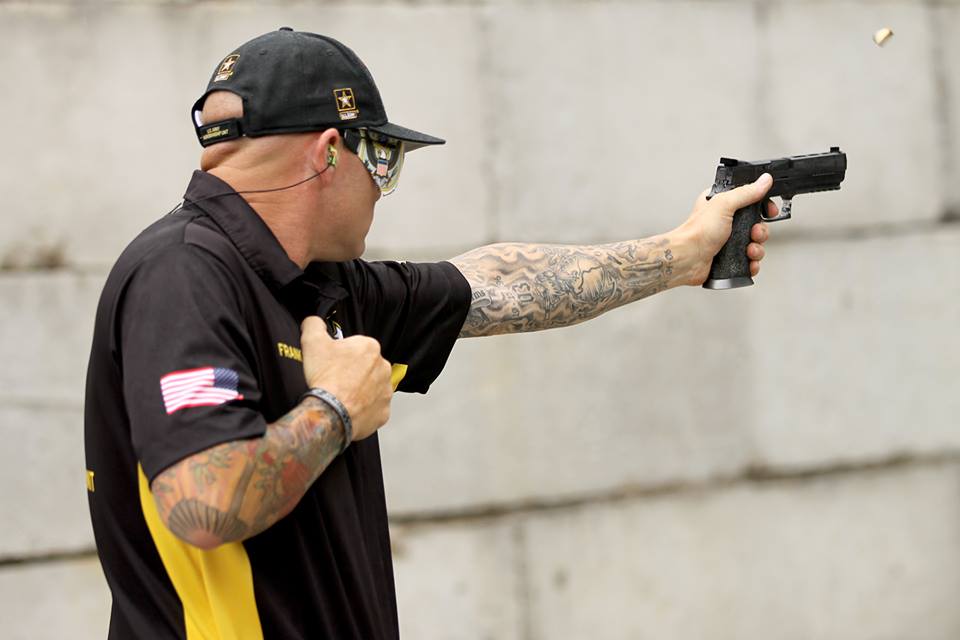