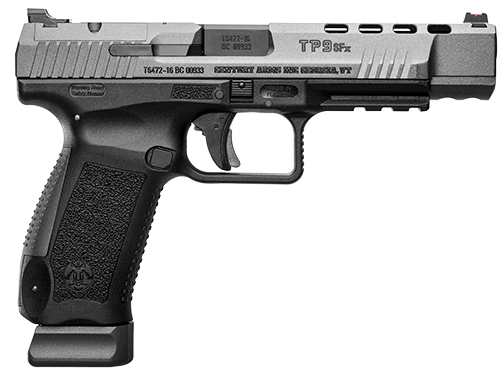 The accessories are built with the same standards as the pistol, according to Century Arms, with the accessories line offering backup parts such as firing pins, replacement screws and extended mag and slide releases.

Replacement and threaded barrels as well as mag extension will also be included in available parts. 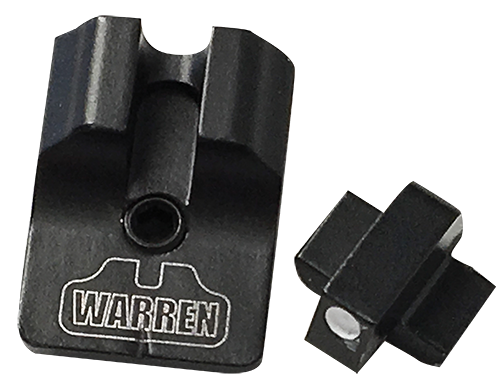 “Canik popularity has experienced tremendous growth and we have seen a dramatic increase in requests for various accessories to compliment and customize the TP9 Pistol Series,” Bill Barrett, Century Arms VP of Firearm Accessories, said in a press release. “The new accessory line includes spare parts and expands into highly requested items like suppressor height sight sets and threaded barrels.”

Consumers can nab parts through Century Arms’ website as well as through local retailers nationwide. The accessories will grace Century Arms’ site throughout the year, so the company urges consumers to check back regularly for new offerings.