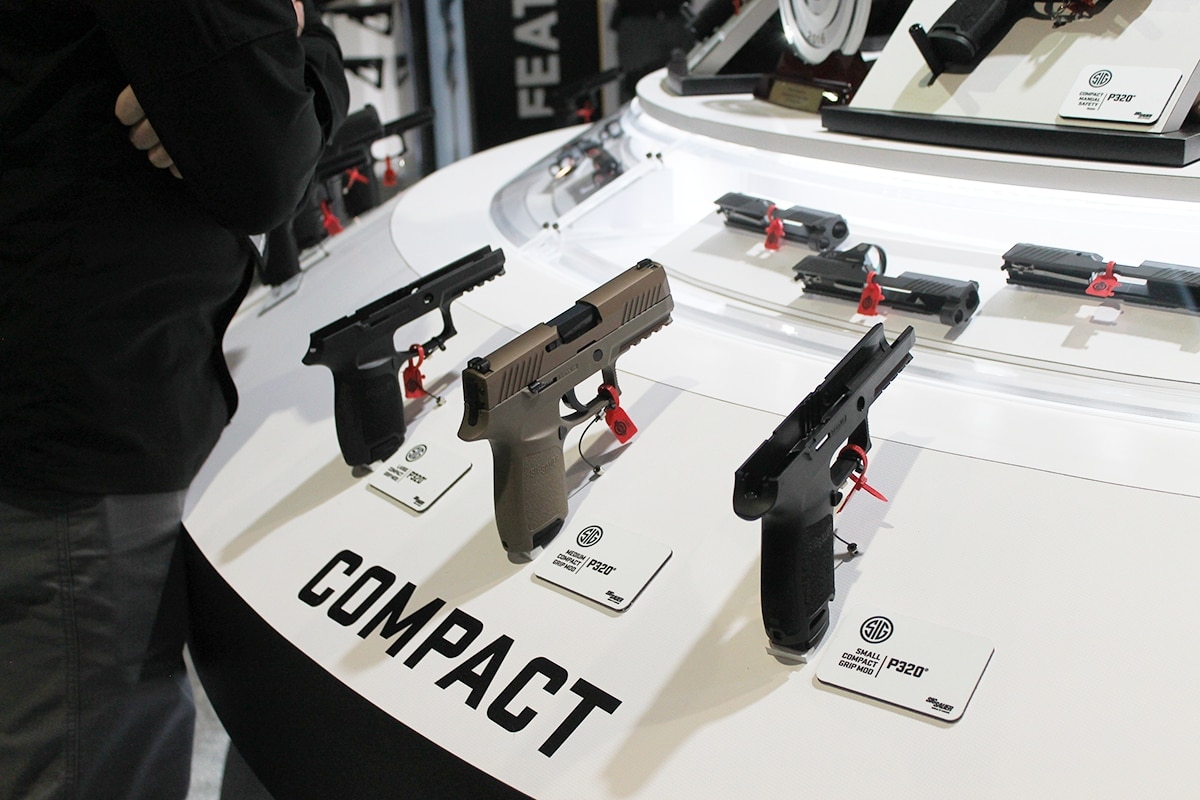 The P320 pistols authorized by the Chicago police are as follows: P320 Nitron Full-Size, P320 Nitron Carry, P320 Nitron Compact and the P320 Nitron Subcompact. Chicago’s police force is the second largest police department in the U.S., boasting over 13,000 sworn police officers who cover 22 police districts within the city.

“The modular design of the P320 gives their full complement of officers the capability to easily change grip size and convert the sizing of their P320 from full-size to sub-compact, based on the officers needs and preferences. This customization feature of the P320 makes it an excellent option for a large department like the Chicago PD to meet the diversity of needs amongst officers,” Jankiewicz said in a news release.

Introduced in 2015, the P320 pistol features a modular, strike-fired design available in full-size, carry, compact and subcompact models. Chambered in the shooters’ choice of 9mm, .357 Sig, .40 S&W and .45 ACP, the P320 sports a choice of contrast or SIGLITE Night Sights. Additionally, the gun’s three-point takedown requires no trigger pull for disassembly.

The pistol was most notably chosen as the new Modular Handgun System for the U.S. Army, beating out competitors Glock, Smith & Wesson and Beretta. Beretta previously held the MHS contract.

Jacnkiewicz added Sig was pleased to have the P320 included in Chicago PD’s authorized handguns. “We here at Sig Sauer are honored that the Chicago Police Department has chosen to add the Sig Sauer P320 to its authorized duty pistol list and look forward to strengthening our relationship with the department,” he said.