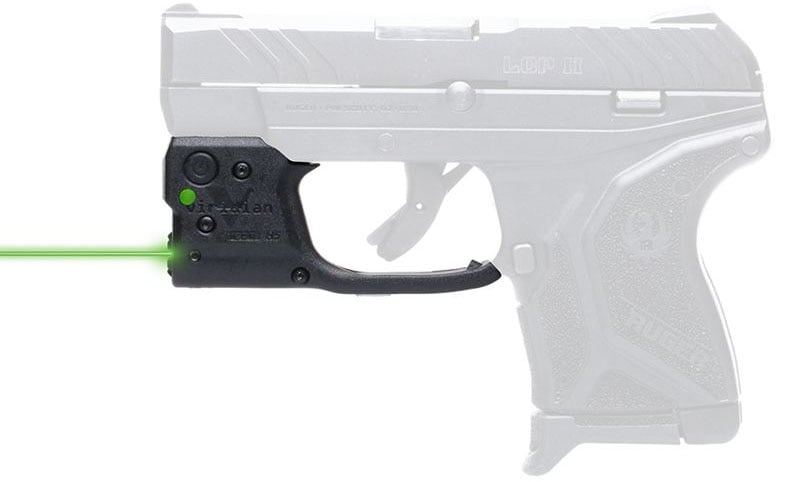 The Reactor series gets an upgrade as Viridian unveils Gen 2 of the weapon mounted accessory. (Photo: Viridian)

The R5 Green Laser Sight kicks off the series, offering a mighty green laser and triple battery life. Viridian said the laser is the strongest green model on the market, boasting three hours of constant on use with up to six hours in pulse mode.

Rounding out the latest Reactor variants, the RTL Gen 2 Taclight offers 140-lumens in a weapon-mounted light package. The light touts a runtime of up to two hours of continuous use with user-defined operating modes. Equipped with Radiance Combat Optics, the RTL Gen 2 Taclight stretches its light pattern horizontally, placing the beam where it is most needed.

The Reactor Gen 2 series ships standard with a gun-specific, inside-the-waistband holster featuring Viridian’s Instant-On technology. The tech allows the laser/light to activate automatically when the gun is drawn.

“We’re proud to be the only laser/light manufacturer to include a gun-specific holster, as a regular offering, with every Viridian Reactor product,” said Viridian President and CEO Brian Hedeen in a news release. “And when we created the Gen 2 models, we knew that wouldn’t change. Customers will continue to receive the added value of a custom-fit microfiber holster, and they’ll also see upgraded performance when they buy the new Gen 2 models.”

The Gen 2 Reactor series is compatible with most compact pistols, including new offerings from Ruger, Springfield Armory and Taurus. Prices start at $119 for the RTL Gen 2 Taclight, $149 for the R5-R Gen 2 Red Laser and $239 for the R5 Gen 2 Green Laser.