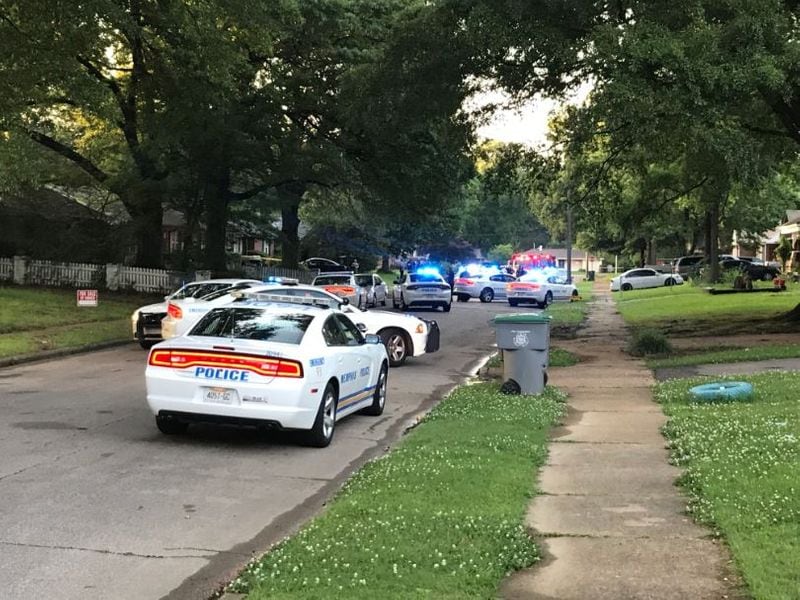 A man credited an AK-47 for saving his life last week when he stumbled upon two burglars inside his Memphis home.

The anonymous homeowner said he shot and killed the men — 17-year-old Demond Barnes and 28-year-old Azell Witherspoon — after retrieving the gun from a hall closet during the incident Friday.

“I don’t know what’s going on but I know I’m going to defend my life to the best of my ability,” he told WMC Action News 5. “These boys need their father and need some type of discipline. They’re out here without any fear.”

The Memphis Police Department confirmed the deaths of the two men on its social media pages last week. Security camera footage supported the homeowner’s claim of self defense, according to police.

The individual who was detained has been released without charge. All evidence was presented to the DAG's Office and it was determined that no criminal charges will be filed at this point. https://t.co/a1EvyXEvRA

The homeowner said his home was shot at once before last year. He told local media he’s concerned about retaliation for Friday’s shooting, but knows “it was either them or me.”

” You never know how someone else’s family may perceive the situation, but I mean, I just have to take it one day at a time,” he said.