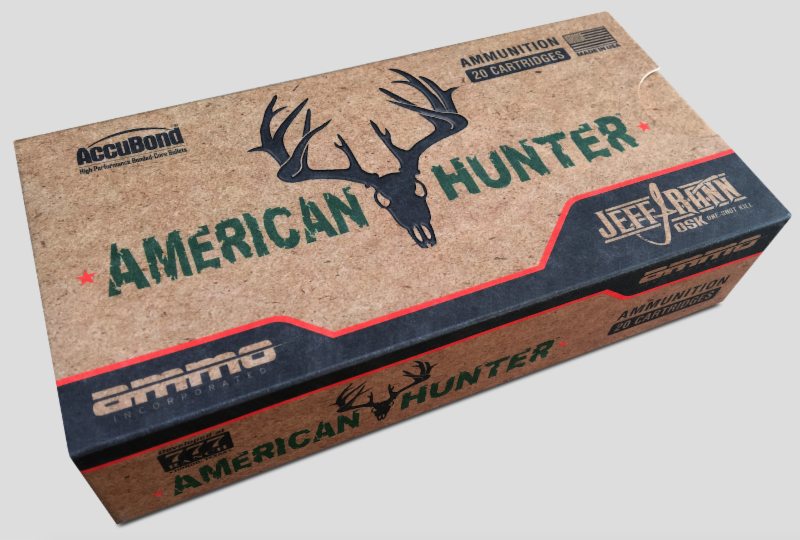 Created with input from Rann, Ammo Inc says the American Hunter ammunition adheres to Rann’s beliefs of producing a clean, ethical harvest. As such the new ammo series has been crafted to deliver reliable and predictable performance.

Rann earned accolades as the SCI Professional Hunter of the Year as well as being the recipient of the Safari Club International’s C.J. McElroy award.

“After over 40 years as a Professional Hunter in Africa and America, I finally got a chance to sit down and create a bullet that you can stake your life on,” Rann said in a press release.

American Hunter will hit the streets soon, though no official date has been given for its launch.