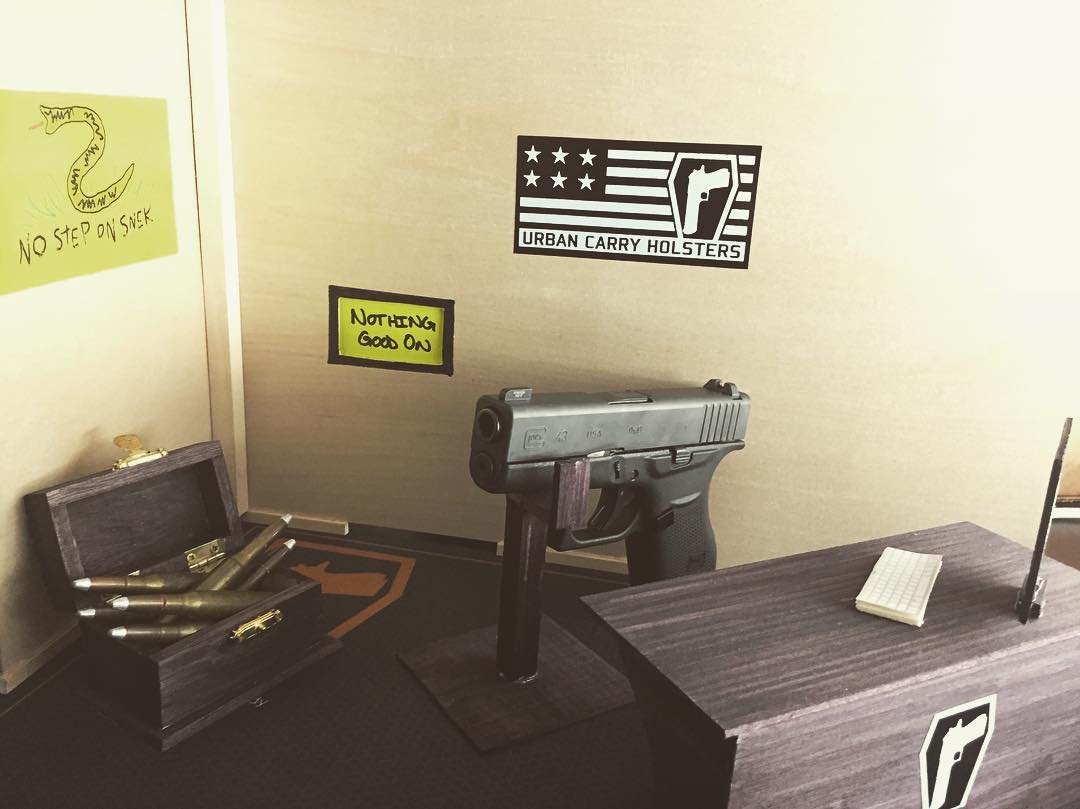 The “Gary the Gun” project is a 24 hour a day, 7 day a week live stream headquartered at Urban Carry’s offices to give viewers the opportunity to see what guns do with no one around. Spoiler alert, they don’t do much.

Viewers are able to interact with Gary, a Glock 43, asking questions and chatting to learn more about guns and gun safety. The initiative is Urban Carry’s attempt to educate the public on firearms. 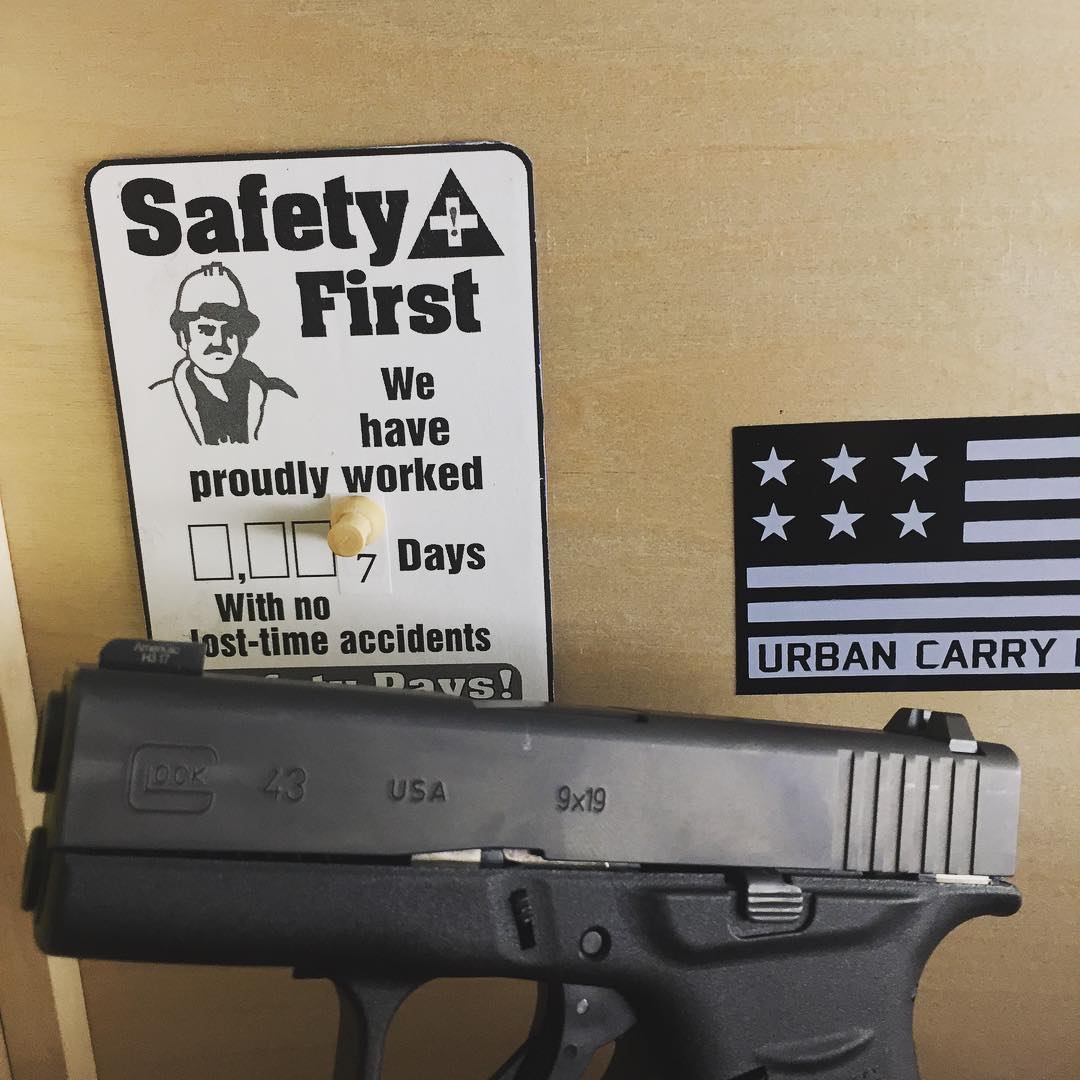 “We have began a 24 hour, 7 day a week live stream of a firearm in our office and given viewers the opportunity to speak with the firearm about gun safety and other topics,” Urban Carry said in a news release. “We have dubbed this campaign ‘Gary the Gun,’ and we’ve structured the campaign so that it is both educational and entertaining.”

The holster maker said that although education is the primary objective, the company also wants to use Gary’s live stream to take a stance against those looking to infringe upon Americans’ Second Amendment rights.

“At Urban Carry, we believe wholeheartedly in the Second Amendment, yet we are disappointed in the numerous attacks being waged against our rights. As such, we wanted to demonstrate beyond doubt that a firearm is simply a tool; what it is used for is dependent on the individual using it,” the company explained.

Interested in watching a Gary in action, or rather inaction, check out the live stream at Urban Carry’s site.