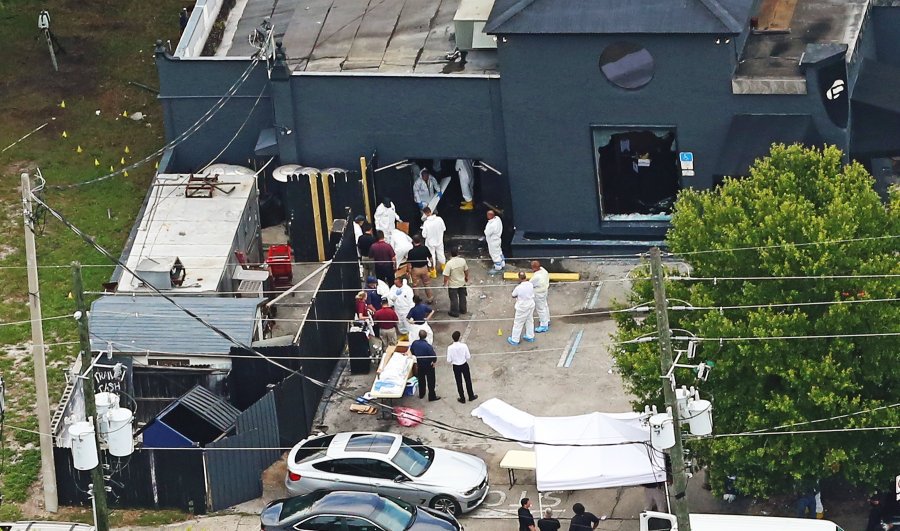 Orlando Police Department is under fire again for its inaction during the Pulse massacre in June 2016, according to a new lawsuit filed this week in federal court. (Photo: The Associated Press)

Some 31 Orlando police officers face legal action over their response to the Pulse nightclub massacre, according to a federal lawsuit filed last week.

Attorneys representing 34 victims of the shooting said city cops left 49 people to die inside the club for more than three hours on the morning of June 12, 2016, before killing gunman Omar Mateen and rescuing 58 wounded.

“While people, unarmed, innocent were inside a club getting absolutely massacred by a crazed gunman there were a bunch of people … with guns, with the training and capability to take that shooter out,” Solomon Radner, attorney for the plaintiffs in the case, told ABC News during an interview Thursday. “Instead of doing their job, they worried about themselves, they stayed outside, they worried only about their own safety, knowing that people were literally getting mowed down by the dozens just a few feet away.”

Witnesses trapped inside the club during the attack were then held for more than 10 hours for questioning — a violation of both the 4th and 14th amendments, according to court documents.

Court documents identify only one of the 31 officers on duty that night — Adam Gruler, a security guard at Pulse who allegedly “abandoned his post” just before Mateen scoped out the nightclub, returning minutes later with a semiautomatic rifle and handgun and opening fire. Court documents state Gruler stayed outside, even though he knew of the ongoing attack.

“Gruler demonstrated a total lack of concern for the dozens of patrons inside the club, whom he was personally charged with protecting,” the 24-page complaint reads.

The plaintiffs in the case, including the estates of six of the deceased victims, seek attorneys fees, punitive and compensatory damages.

“We are asking for compensation for the victims for what they went through at the hands of law enforcement,” Radner said.

The City of Orlando and the Orlando Police Department declined to comment on the case, according to ABC News, but released a joint statement supporting first responders.

“Nearly two years after the horrific act of hate inside the Pulse nightclub, our community continues to mourn the 49 lives taken and provide support for all those impacted,” the statement read. “On the morning of June 12, 2016, federal, state and local law enforcement officers and first responders put themselves in harm’s way to save as many lives as possible.”