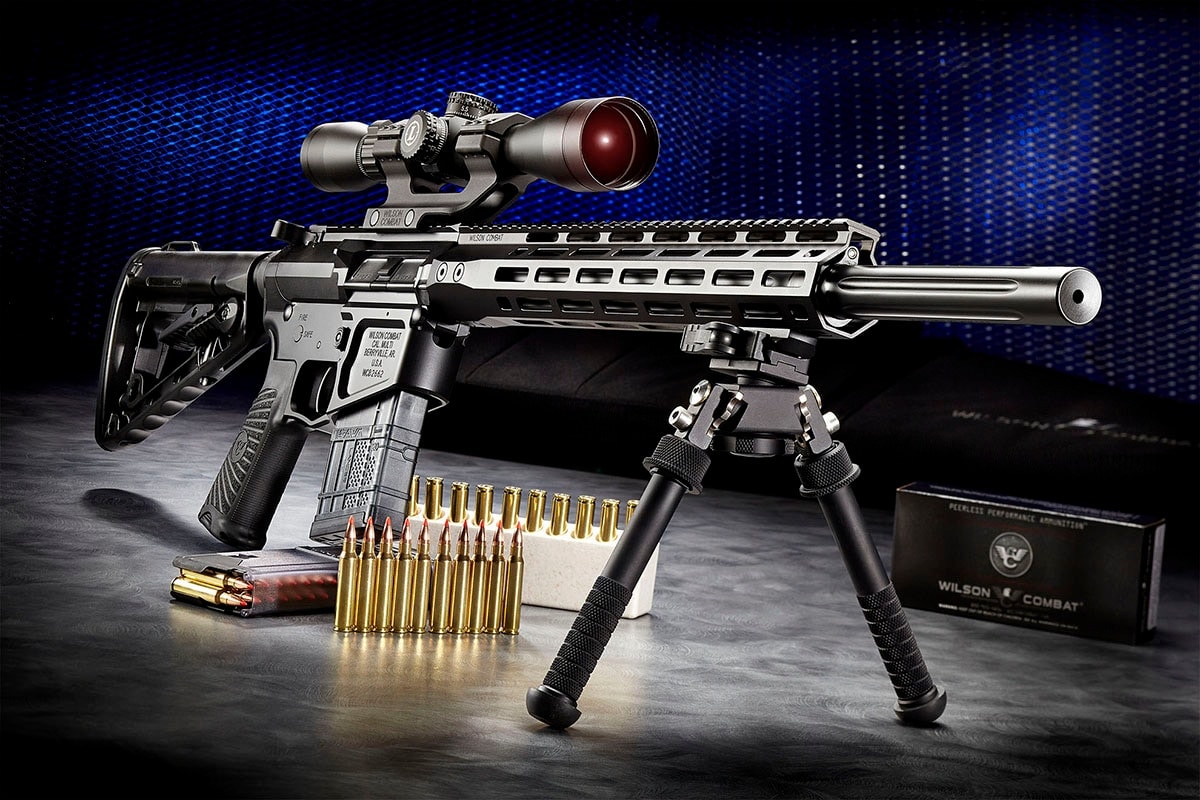 Wilson Combat continues to dive into the .224 Valkyrie pond releasing new rifle models — the Recon Tactical and Super Sniper — chambered in the industry’s newest round.

The Recon Tactical and Super Sniper join Wilson Combat’s lineup of premium AR-15 rifles offering the company’s match-grade, medium-weight stainless steel barrel. At the heart of the new rifle is a 1:6.5-inch twist rate designed to handle the .224 Valkyrie round.

With a base price of $2,225, the Super Sniper offers a 20-inch barrel length on an overall 40.5-inch frame. Weighing just over 8-pounds, the Super Sniper delivers a rifle-length gas system with Lo-Profile Gas Block. Featuring premium add-ons such as a T.R.I.M. 13-8-inch rail, Wilson Combat/BCM Starburst Gunfighter Grip and Rogers Super-Stoc Buttstock, the design is topped off by an Armor-Tuff finish. 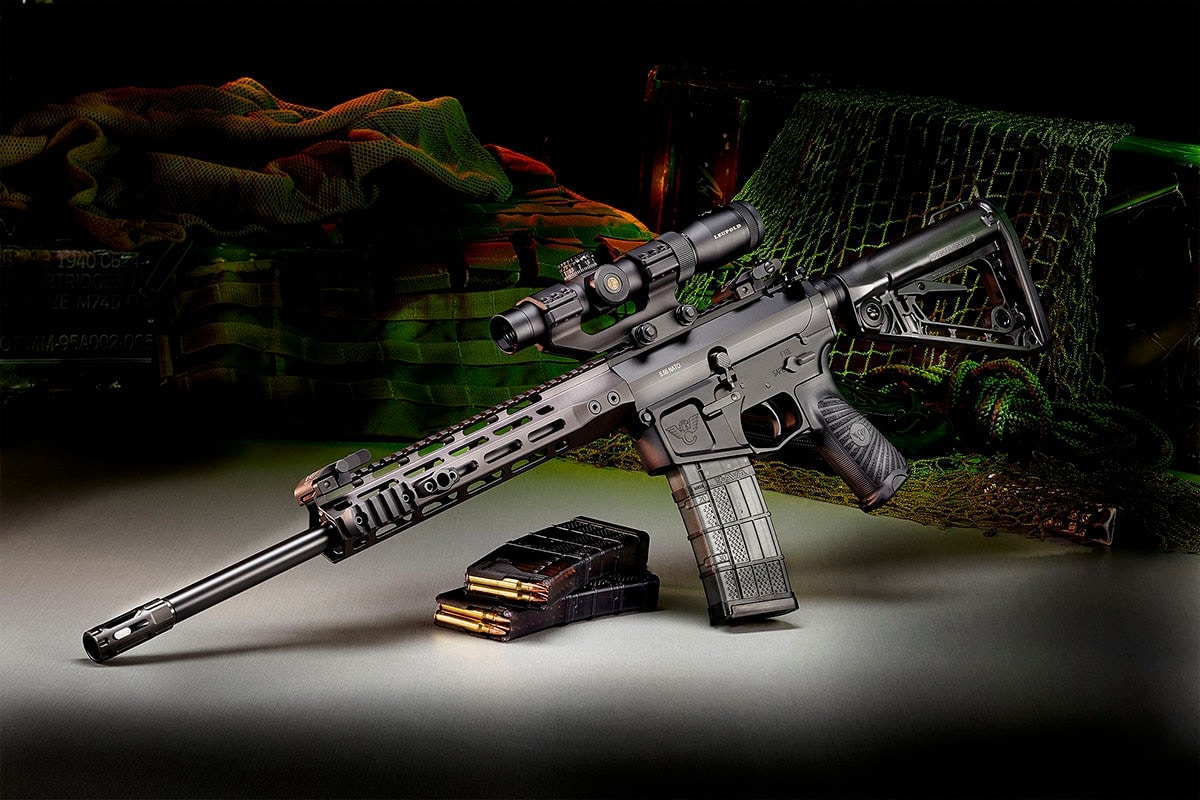 The .224 Valkyrie made a splash in late 2017 with its 6.8 SPC case necked down to .22 caliber. Providing dramatically improved range trajectories over distances, the .224 Valkyrie has risen in popularity due to its reduced felt recoil and performance.